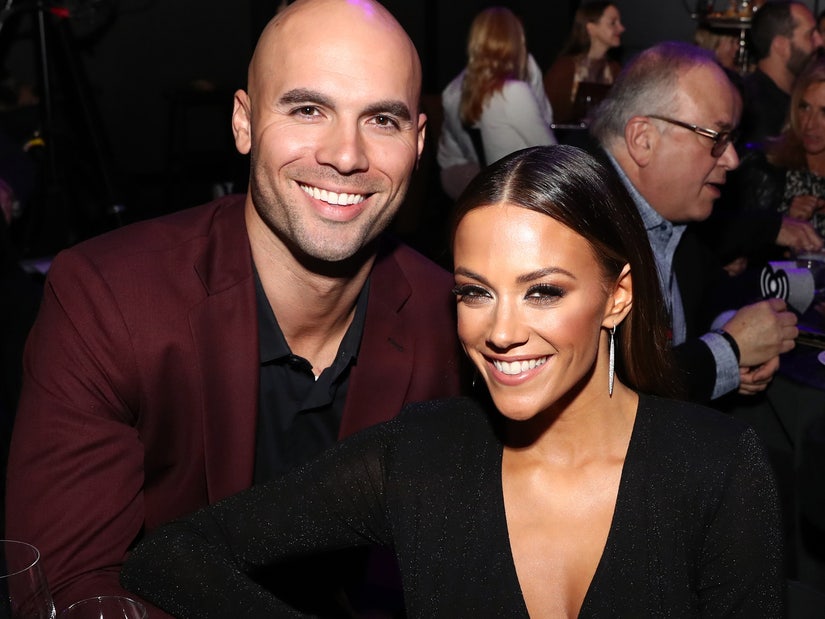 And just like that, Jana Kramer's marriage to Mike Caussin is officially over.

On Thursday, the couple finalized their divorce, following multiple cheating scandals, two children and six years of marriage. Though Caussin has yet to say a single word about the split, Kramer has been very open about her raw feelings throughout the whole process -- and yesterday was no exception.

Taking to her Instagram page last night, she shared a photo of herself "reflecting" on set and opened up about the many conflicting thoughts going through her mind now that the divorce was a done deal.

"Today has not been easy and I didn't know if I would even say anything. If I'm honest I had no idea how I would feel. Relieved? Sad?" she began. "But I got the 'final' call that I'm officially divorced and the tears came."

Kramer filed for divorce from Caussin in April after nearly six years of marriage. The former couple was open in the past about Caussin's repeated infidelity. In the divorce docs, obtained by E!, Kramer cited "inappropriate marital conduct, irreconcilable differences and adultery" as cause for the divorce. Caussin hasn't yet made any comment on the split.