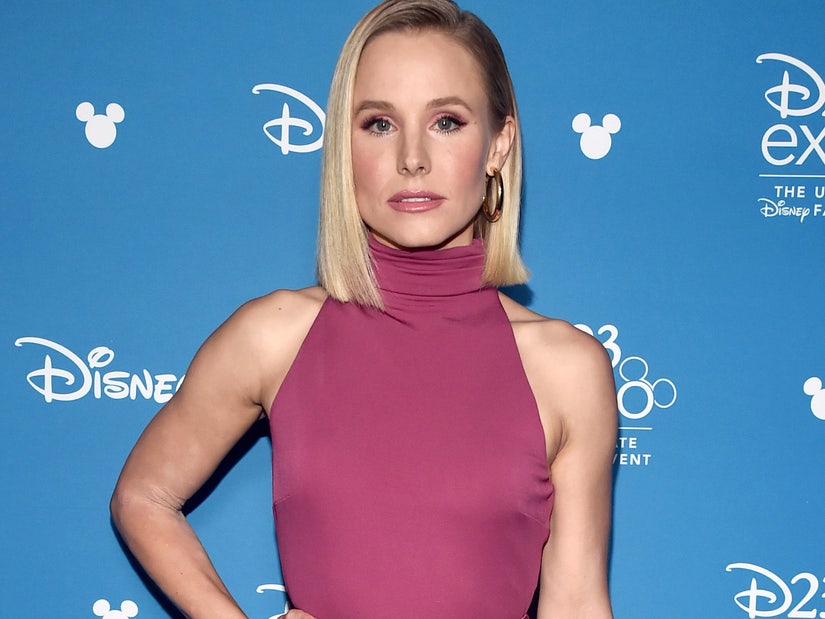 The "Bad Moms" star also revealed how her daughter feels about it.

Kristen Bell is sharing her thoughts on her 6-year-old daughter, Delta, having the same name as a highly infectious variant of Covid-19.

During Wednesday's episode of her podcast, "We Are Supported By...," the actress said it's a "big, big bummer" that her daughter shares a name with the Delta variant, which is the dominant strain of Covid-19 in the U.S. 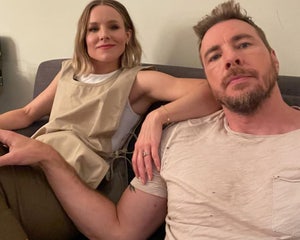 At the beginning of the episode, Bell's co-host Monica Padman asked Bell, "Can I ask you a real talk question -- how do you feel about Delta's name being Delta right now?"

"It's a big, big bummer," said Bell, 41, who shares Delta as well as daughter Lincoln, 8, with husband Dax Shepard. "But I'm really hoping that the Delta variant won't be as strong as the original Covid and people will still say corona. I mean, it's a bummer for Corona, the beer company."

"The Good Place" star then shared how Delta feels about people saying her name.

"She's six so she's impressed every time she sees a Delta Airlines ad or anything," Bell said. "She's like 'Oh my gosh, my name!' So every time she hears anyone talk about the variant, she's like 'my name!' She's still excited about it."

The "Bad Moms" actress jokingly added that "maybe it's a good thing" that her daughter shares a name with a coronavirus variant.

"Her life's really easy, because she's privileged and she's got a little charisma," Bell explained. "She's a little ball of magic and she gets away with everything because of that, so she can either give you puppy dog eyes or make you laugh and because of that her life is too easy." 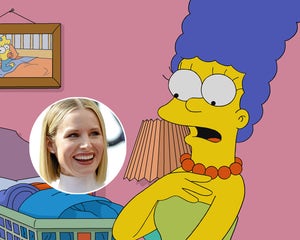 "So maybe she does need this to follow her around forever," Bell quipped.

The World Health Organization (WHO) has described Delta as "the fastest and the fittest" variant that has spread so far. The version of the virus is said to be more contagious than the original coronavirus, with researchers estimating that it's approximately 50% more transmissible than the Alpha variant, which was 50% more infectious than the original strain first identified in Wuhan, per the Wall Street Journal.

According to Johns Hopkins, as of July 29, there have been over 196 million reported cases of Covid-19 worldwide and over 4 million people have died.