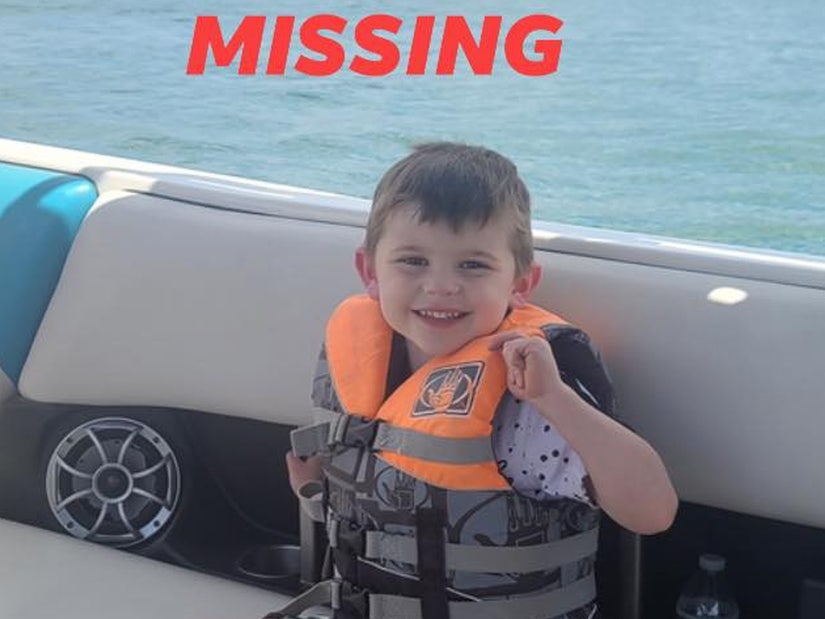 After a massive search, he was finally discovered just inches from where he want missing.

A four-year-old boy who went missing in Utah has been found dead inside his own toy chest.

Police believe Kache Wallis climbed in and became trapped before suffocating to death.

The child was last seen on Saturday night, when his grandmother tucked him into his bed at his home in Hurricane City. 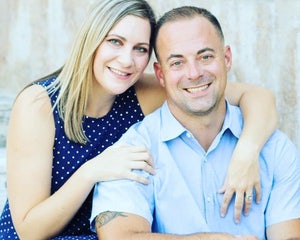 But the following morning his grandmother discovered his bed empty. Family and friends began searching the house and surrounding area, but he was nowhere to be found.

They immediately called Hurricane PD, who joined in the search, posting missing posters on social media and enlisting the help of several other agencies, as well as volunteers from the community — but still they came up empty handed.

"During the course of the search and investigation it was decided that yet another search of the home should be conducted looking for Kache," police wrote in a statement. "It was at this time that detectives located Kache inside of a small toy chest in his bedroom."

After interviewing family members and further investigation, they concluded the child had climbed into the chest of his own avail, and became trapped. It is not known how long he survived inside, or if he was still alive when he was first discovered missing.

The Utah Medical Examiner's Office concluded accidental death due to positional asphyxiation, meaning he had accidentally contorted his body into a position that prevented him from breathing. 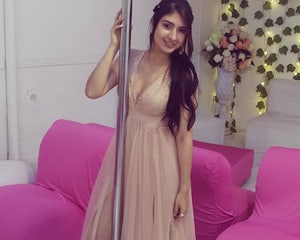 "Our sincerest condolences are sent to Kache and his family," Hurricane PD wrote, thanking Washington County Sheriff's Office, its search and rescue team, Hurricane Valley Fire Department, St George Communications Center, St George Police Department, Washington City PD, as well as the citizens of Hurricane — all of whom participated in the search for the boy, who was tragically found just inches from where he went missing.

A heartbreaking GoFundMe to raise funeral expenses for the Kache describe him as the glue that held the family together.

"Our sweet Bubba passed away unexpectedly on Sunday, July 25th leaving us heart broken and empty," family members wrote. "Kache had a smile that was infectious and loved everyone, everywhere he went, and they loved him too! 'My name is Kache with K' is what he would say. He was the glue that held it all together for us, we just don't know what we are going to do without him."

"We are asking for help to cover expenses of the loss of our sweet boy as we mourn his passing. We appreciate the love and support already received at this time. He will be in our hearts forever! We love you Bubba! And we will miss you!"