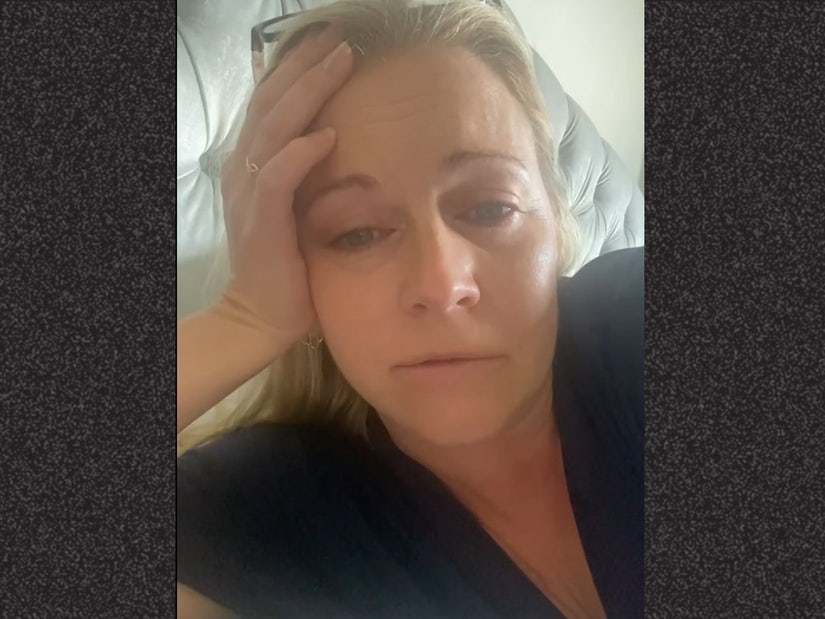 The mother of three reveals two of her three kids have also tested positive, while her husband's test was lost in the mail.

After revealing last week she and some of her family members tested positive for Covid, Melissa Joan Hart shared an update with her fans over the weekend.

"Hi everyone, I just wanted to do an update since so many people have been checking in on me and I wanna let you know I'm doing so much better," she revealed in a new video. "I feel like like I'm probably at like 75%. My last video, I was probably at 20, 25%."

"It's been a rough week, I'm feeling better, Mason's feeling better. Tucker, my little one, is positive but no symptoms. So far Brady is negative, my middle one, and waiting on Mark's results which got lost in the mail," she continued. "So, all staying very isolated and separate and just wanted to send love to everybody out there. Thanks for checking on us, thanks for all the chicken soup, I've really felt the outpouring love and I just want to say thank you. Stay safe everybody."

Melissa Joan Hart revealed she tested positive for Covid after getting vaccinated, telling her followers that she and the country as a whole have gotten "lazy" when it comes to precautions against the virus.

The "Sabrina the Teenage Witch" star, 45, revealed her diagnosis in an Instagram video on Wednesday -- saying, "I am vaccinated and I got Covid and it's bad." Explaining her breakthrough case symptoms, Hart said it felt like a weight was on her chest and added it was "hard to breathe." She also said she believes one of her three sons also caught it.

"I'm praying that the other ones are okay. I'm mad, really mad, because we tried and we took precautions and we cut our exposure by a lot but we got a little lazy and I think as a country we got lazy," she continued. "I'm really mad that my kids didn't have to wear masks at school and I'm pretty sure that's where this came from."

Talking about her youngest son, 8-year-old Tucker, Hart said he "luckily" continued wearing a mask to school and would come home bragging about not taking it off every day. "Now if does get it, I can at least tell him he was a superhero to those in his classroom because he protected his teacher and his classmates from it," she added.

Getting emotional, she said she hoped her husband Mark Wilkerson and their two other boys -- Mason, 15, and Braydon, 13 --- didn't test positive as well.

"If someone has to be taken to the hospital, I can't go with them and I'm just scared and sad and disappointed in myself, some of our leaders and a lot of people, including myself," she said. "I just wish I'd done better, so I'm asking you guys to do better."

"Protect your families, protect your kids, it's not over yet," she concluded. "I hoped it was, but it's not. So stay vigilant and stay safe."

In the caption for her video Hart said she wasn't posting it "to be political or gain pit," adding that she simply wanted to share her own story. "This isn't up for debate, it's just how I feel today on my page."

It appears Hart lives in Nashville, or at least did as of 2020. Masks for children in schools has been a hot button topic in the state of Tennessee, where the governor recently signed an executive order letting parents opt their children out of mask mandates in K-12 schools. So far, Carrie Underwood and Jay Cutler have weighed in on the matter, as has "Good Luck Charlie" alum Leigh-Allyn Baker -- see more below! 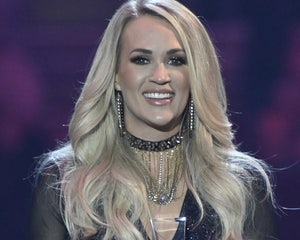 Carrie Underwood Called Out for Liking Anti-Mask Video on Twitter 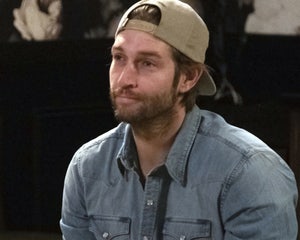 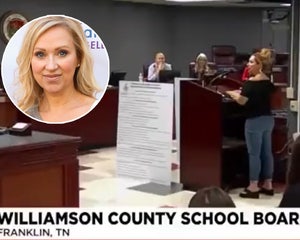