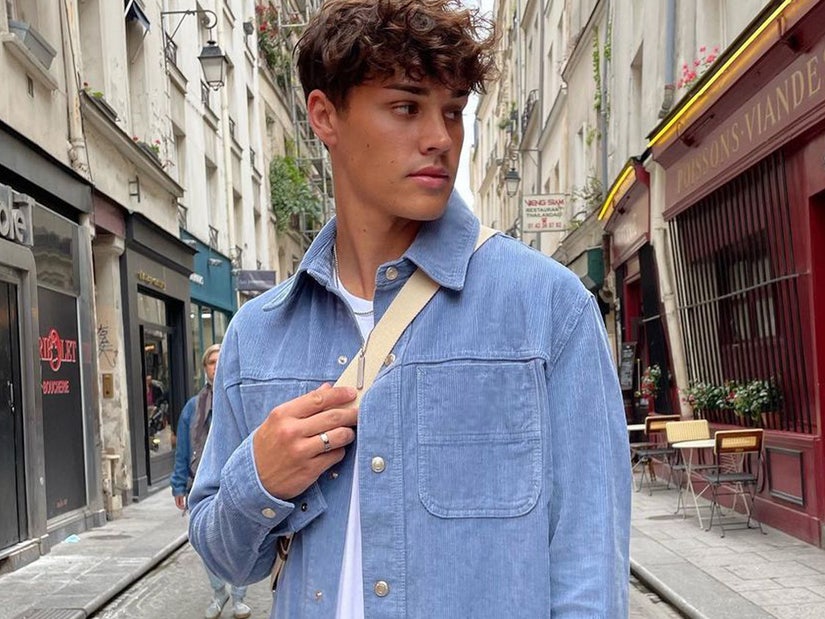 Beck also opens up about his relationship with Dixie D'Amelio and how he really feels about her ex, Griffin Johnson.

Noah Beck is standing by his friendship with James Charles, who was recently the target of grooming allegations from a 16-year-old over Snapchat.

Back in February, Charles issued a statement claiming his accuser sent him "lewd photos of himself" before the influencer asked his age. Charles insisted the boy said he was 18, but didn't ask for any proof to verify it. He says he quickly shut down their communication once he knew the boy's real age.

With Charles also in the news for a wrongful termination lawsuit against him by a former employee, who also alleged discrimination and retaliation. James said he felt "as though I'm being blackmailed."

When asked about his friendship with Charles in the new issue of GQ, Beck made it clear he's got his back.

"As much as I want to be open about it, there's not much I can say, because people are so closed-minded," he told the publication. "I haven't spoken with James about it. I haven't been like, 'Yo, did you do it?' I'm not going to do that."

"I'm just like, 'Look, I know you, and I know who you are as a person. I know you'll be back soon. It's just a matter of time. You're not canceled. No one ever gets canceled,'" he added.

Of cancel culture in general, Beck said he wasn't too nervous about being "canceled" himself. "People use the term cancel, but it literally only boosts their views," he said. "It just makes you more relevant. People are ridiculous by thinking they have that power to do that."

In the interview, Beck also opened up about his relationship with Dixie D'Amelio -- who he started collaborating with on videos while she was still dating fellow Sway House member Griffin Johnson. Beck told GQ he "never had a good relationship" with Johnson, but added that he and Dixie stopped collaborating for a bit "out of respect of their relationship."

"I was like, this doesn't seem like they want to be around each other, and it doesn't seem real, to be honest," Beck said of D'Amelio's relationship with Johnson. Now that he and Dixie are a duo, he swore he doesn't "want to use Dixie for clout" -- adding, "I could care less about that. I love her for her." 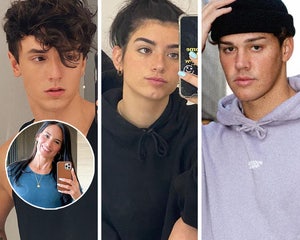 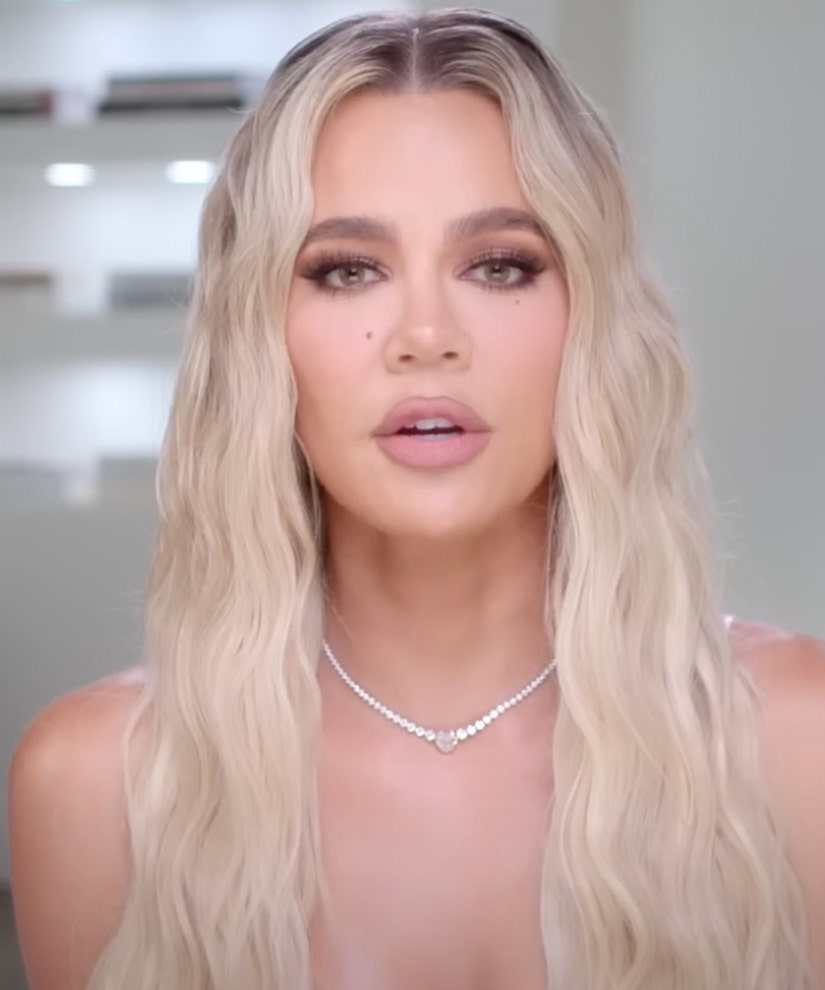 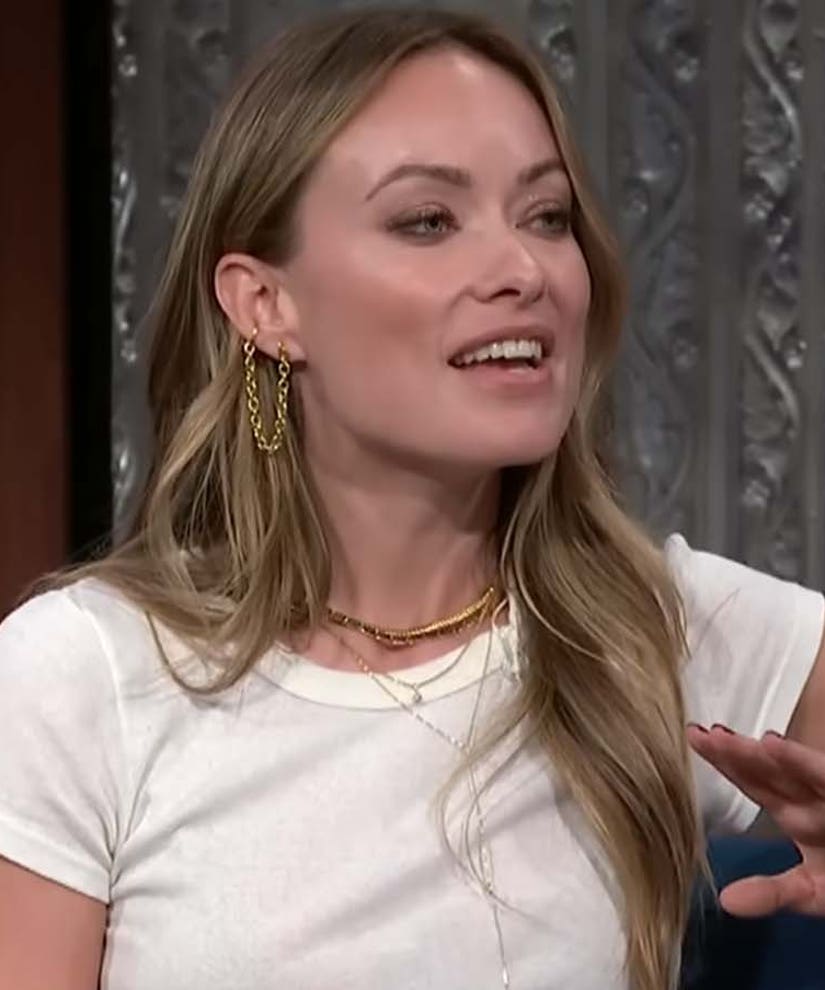 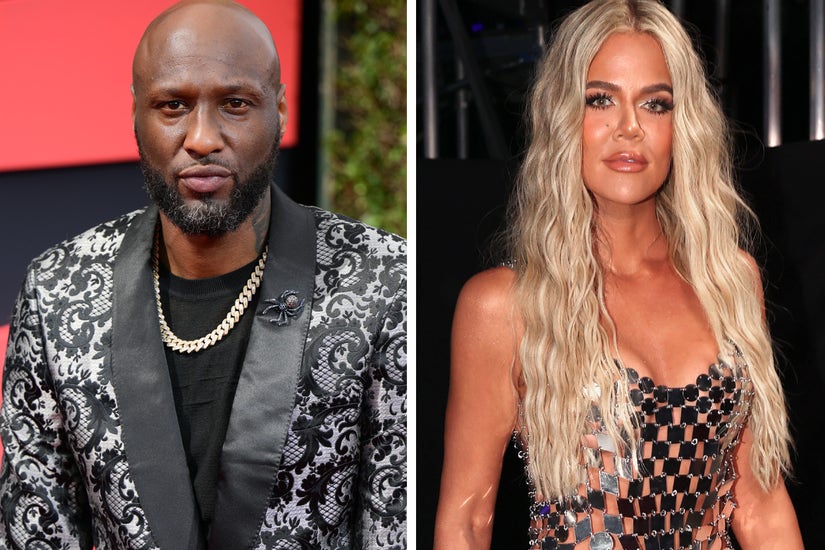