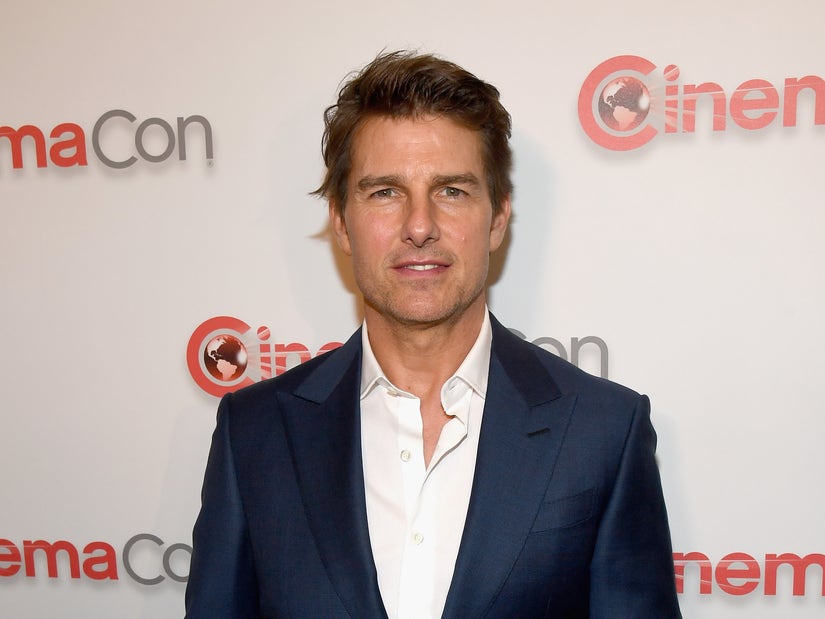 "It was surreal," said the family.

Tom Cruise had to make an unexpected helicopter landing in a family's field in Warwickshire, UK.

The 59-year-old actor is currently filming his latest "Mission: Impossible" movie overseas and, after the temporary closure of a nearby airport, Cruise was stuck with nowhere to land his aircraft.

According to BBC News, Allison Webb and her family received communication that an "unnamed VIP" needed somewhere to land his helicopter after Coventry Airport temporarily shut down. Webb agreed to let the aircraft land in her garden, thinking it would be "kind of cool for the kids."

Of course, it only got cooler after the landing.

"[Cruise] basically arrived and got out and it was like 'Wow,'" Webb told BBC. "He went straight over to the children for a chat, then came over and elbow bumped us and said thank you very much."

After taking some photos with the family on their porch, he offered them a ride with his pilot while he attended a meeting. "Then he said if the kids would like, they could go up in the helicopter," said Webb. They, of course, took him up on the offer.

"It turned out to be an incredible day," said Webb as she commented on the surreal experience. "I still can't believe it happened."

"Mission: Impossible 7" has been filming since early 2020, abandoning its planned Venice shoot in February due to surging Covid cases. Production eventually resumed in Norway, Italy and the UK, with Cruise's tirade over safety protocols on set going viral in December.

Production shut down again in June 2021 after some positive tests from the set.

"We have temporarily halted production on Mission: Impossible 7 until June 14th, due to positive coronavirus test results during routine testing," Paramount said at the time. "We are following all safety protocols and will continue to monitor the situation." 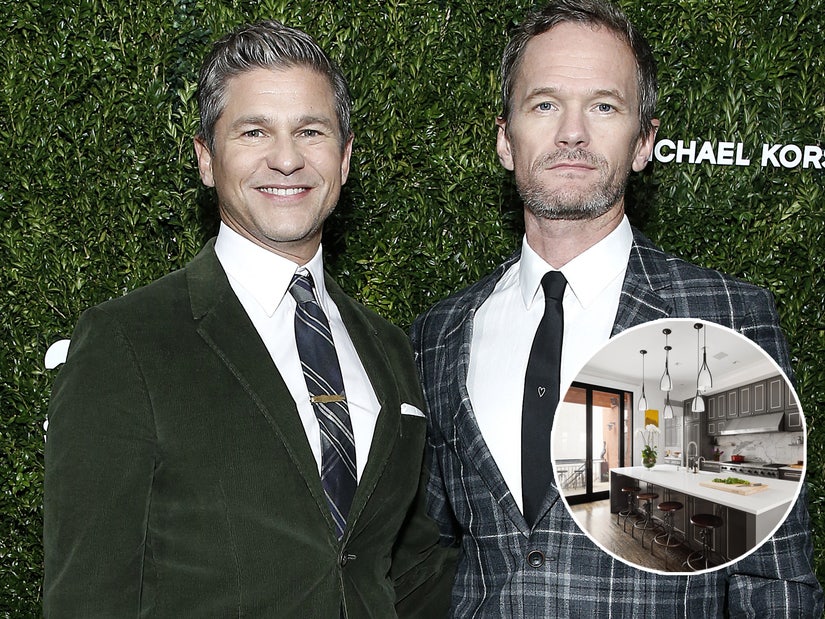