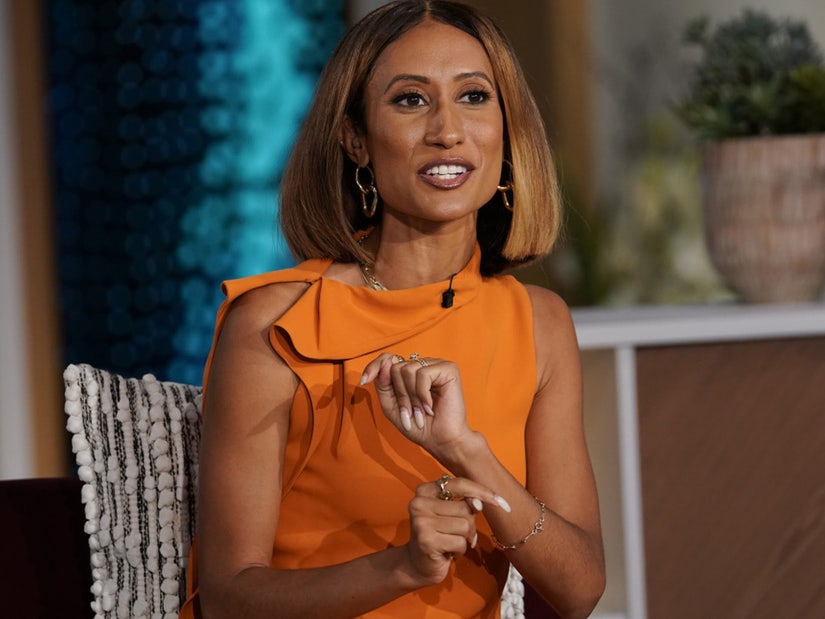 She's the third to leave the show in less than a year, following Sharon Osbourne and Carrie Ann Inaba's exits.

Elaine Welteroth has decided to call it quits after only one season of cohosting "The Talk."

On Tuesday, it was announced Welteroth would be leaving the CBS daytime talk show, per Deadline, following Carrie Ann Inaba, who quit two weeks ago. 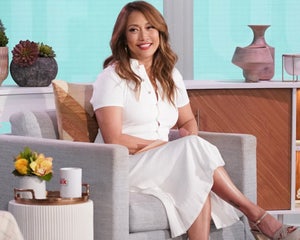 "I came to 'The Talk' to break out of my own echo chamber and to join a diverse cast in helping to bridge some of the divides in our world through conversation and empathy," Welteroth told the outlet. "I'm proud of how I represented myself and my community. But as I always say: when the music changes, so must your dance! I will miss my talented co-hosts and crew and I wish them the very best."

Executive producers Heather Gray and Kristin Matthews issued a statement as well, saying they were grateful for Welteroth's "passion, enthusiasm, and insight." They added, "Her openness and meaningful conversations were attributes we admired and always appreciated."

The news comes one month after leaked backstage audio featured Welteroth suggesting Sharon Osbourne was set up during the infamous clash with Sheryl Underwood. The drama surrounding the racially charged conversation, which Osbourne maintained was set up by producers, would eventually lead to Osbourne leaving the show.

In response, Welteroth said not only were her words being taken out of context, but they were being "weaponized" to defend Osbourne.

"None of us wanted that day to go how it did and I do not regret sharing these feelings in a private conversation with a colleague," she said of the moment itself. "To set the record straight, I never filed a complaint with HR against Sharon Osbourne or anyone else."

"I am disheartened, however, that I was recorded without my consent and that my kindness has been taken out of context and weaponized in an attempt to absolve responsibility for someone else's actions," she added.

For now, Underwood, Amanda Kloots and Jerry O'Connell are the only hosts scheduled to be on set when the show returns in September, although producers hope to have at least one replacement for the two seats left vacant by Welteroth and Inabu, according to Deadline.