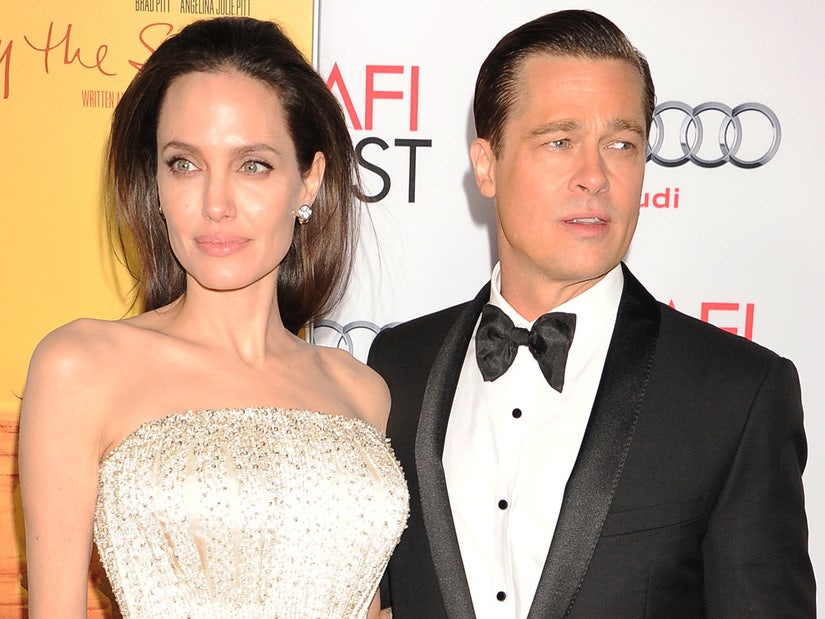 "It was hard for me when Brad did."

Angelina Jolie said she "fought" with Brad Pitt over his decision to work with Harvey Weinstein despite knowing Jolie had accused the former Hollywood producer of sexually harassing her.

In a new interview with The Guardian, the Oscar winner made the revelation after explaining how she now considers the incident with Weinstein an "assault" rather than harassment, saying women can often downplay assault if they manage to escape it.

"If you get yourself out of the room, you think he attempted but didn’t, right?" she began. "The truth is that the attempt and the experience of the attempt is an assault."

"It was beyond a pass, it was something I had to escape," she continued. "I stayed away and warned people about him. I remember telling Jonny, my first husband, who was great about it, to spread the word to other guys -- don't let girls go alone with him."

She went so far as to pass up a role in Martin Scorcese's "The Aviator" to avoid working with Weinstein. "I said no because he was involved. I never associated or worked with him again."

"It was hard for me when Brad did." 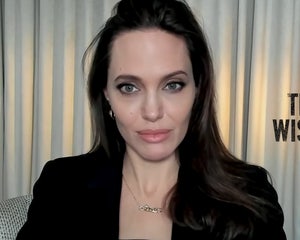 In 2009, Pitt would star in "Inglourious Basterds," which was distributed and co-financed by the Weinstein Company. Then in 2012, according to Jolie, Pitt asked Weinstein to help out with "Killing Them Softly."

Jolie said the move felt like Pitt was "minimizing" her experience with Weinstein. "We fought about it. Of course it hurt."

By 2016, Jolie had filed for divorce from Pitt, which was finalized in 2019. They are currently in a bitter custody battle over their six children.

In March, Weinstein was sentenced to 23 years in prison for third-degree rape and a first-degree criminal sexual act. 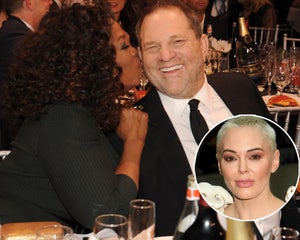 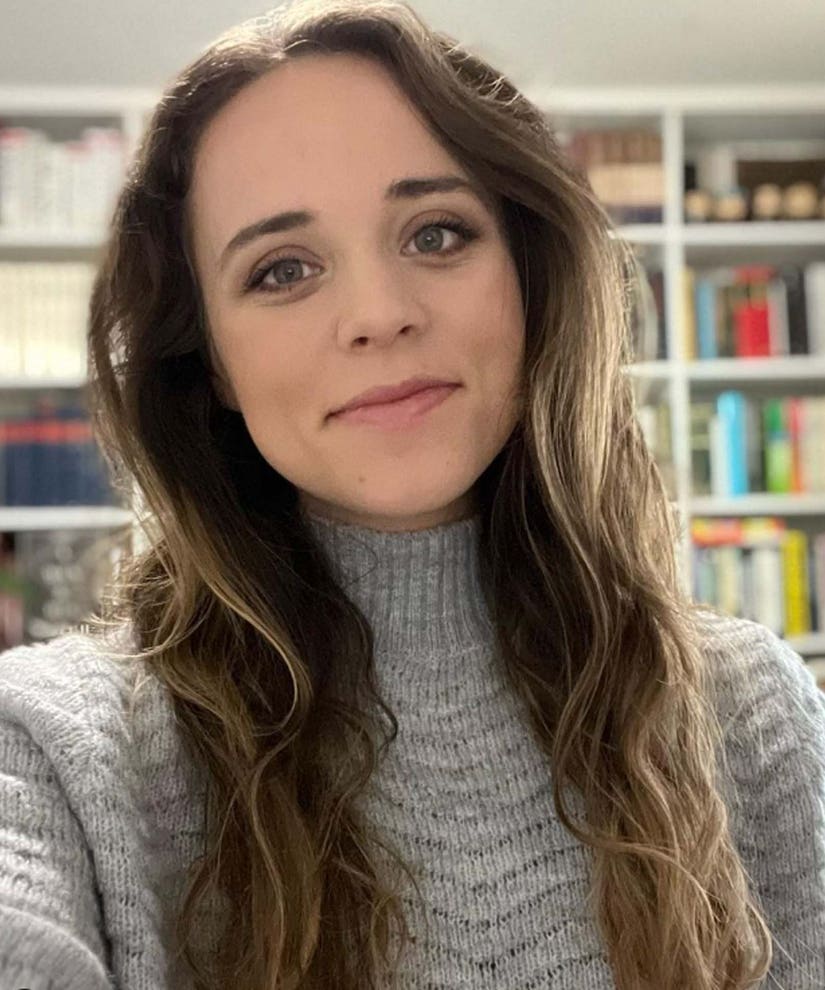 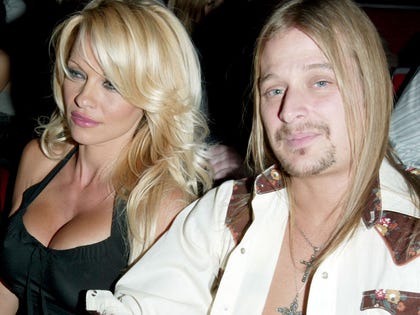 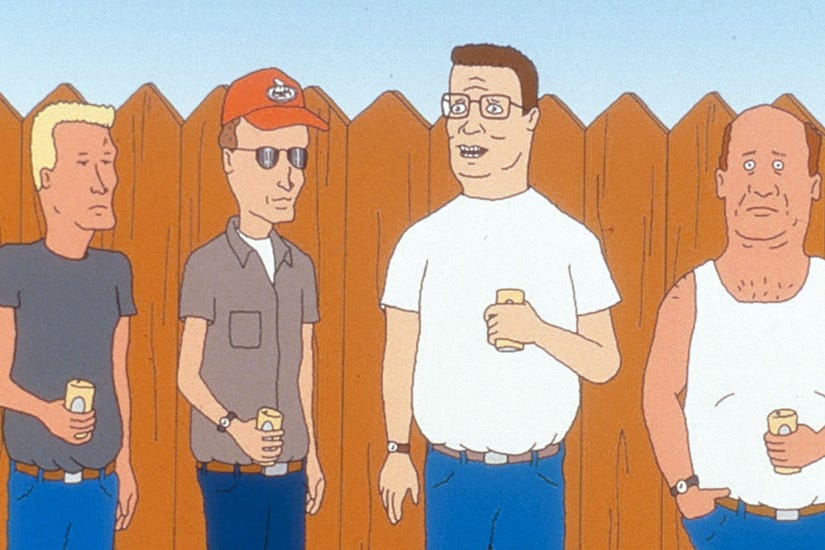 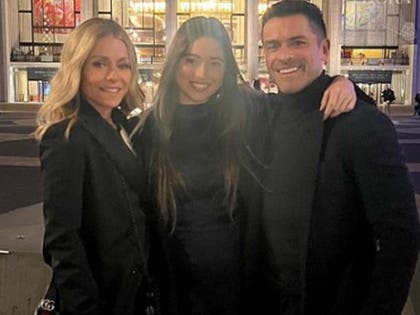 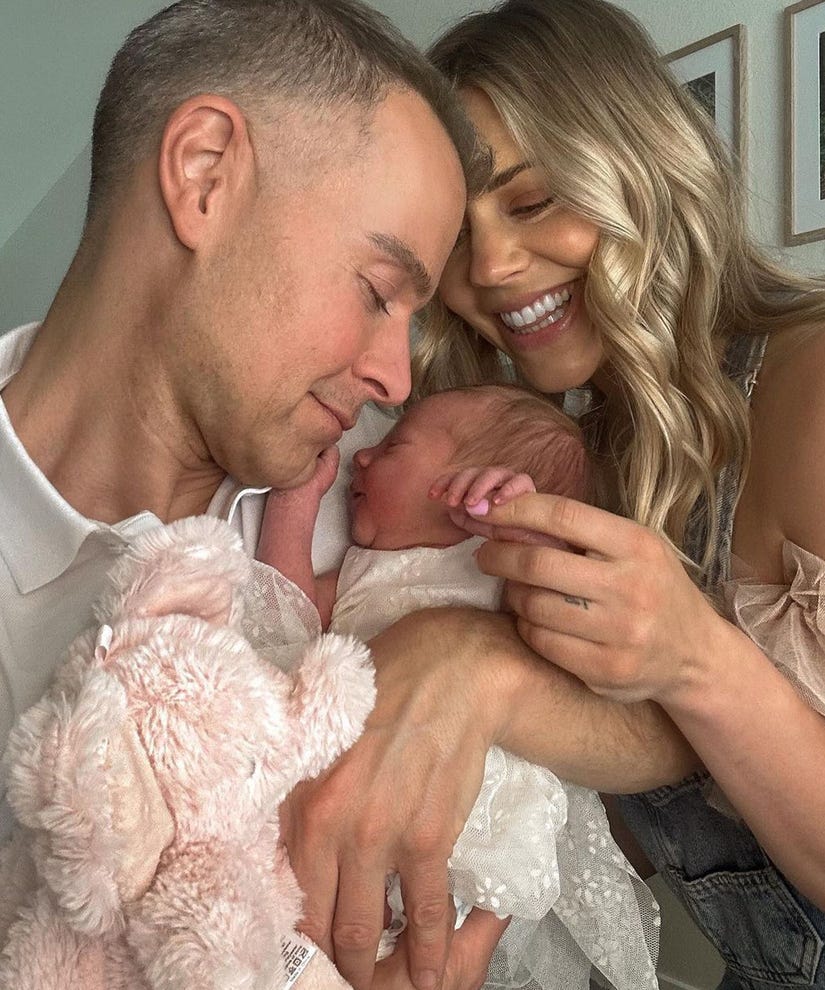 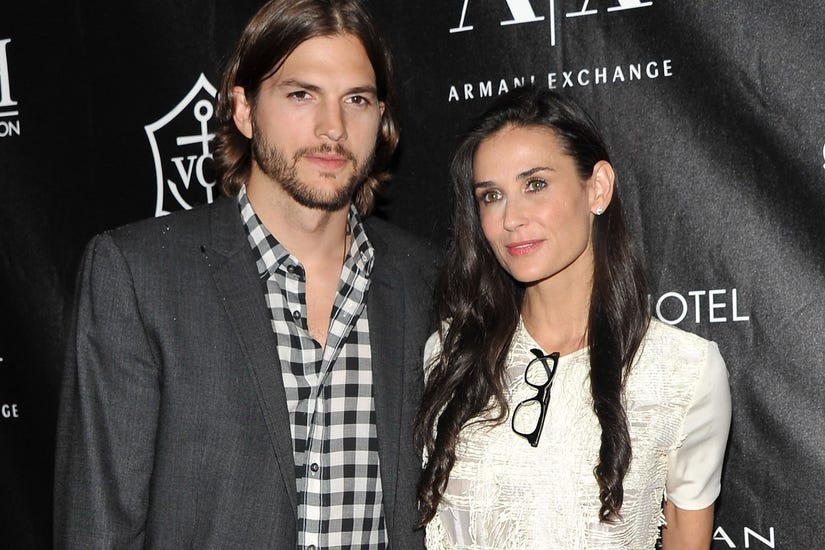