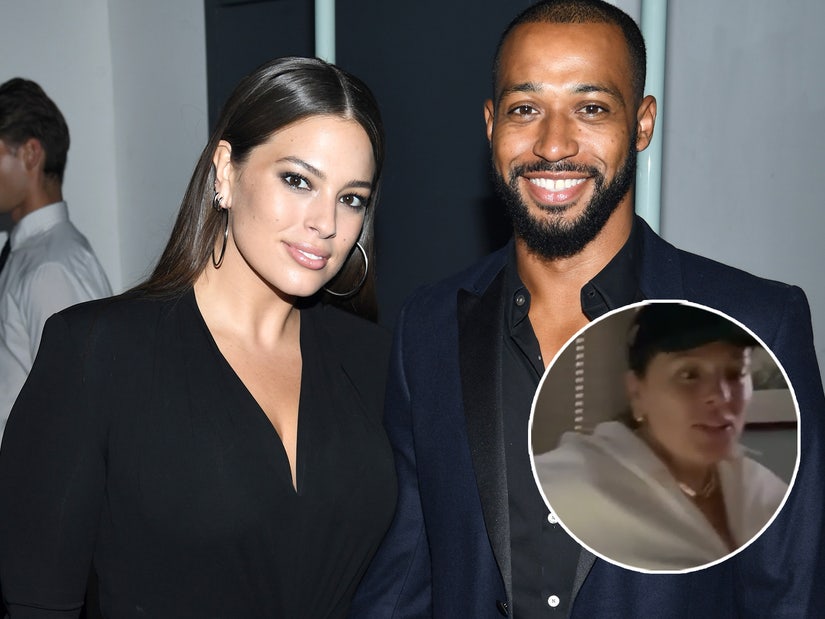 "Are you serious? We're gonna have three boys?!"

33-year-old supermodel Ashley Graham is about to be a mom to three boys.

Graham and her husband Justin Ervin revealed through an Instagram video on Monday that she is expecting not one, but two more kids -- and neither of them are girls. The two are already parents to son Isaac, who turned one in January.

The video starts with Graham and Ervin kneeling by their bathroom sink reading two positive pregnancy tests. They laugh in disbelief, before Graham says, "I guess two pregnancy tests mean that I'm pregnant!"

The two are then seen getting an ultrasound together, as Graham not only learns that she's having twins, but that they're also both boys.

When the nurse confirms that she is in fact having another boy, she jumped up in shock. "Are you serious? We’re gonna have three boys?" she asks, as Ervin added in disbelief, "You're kidding me" 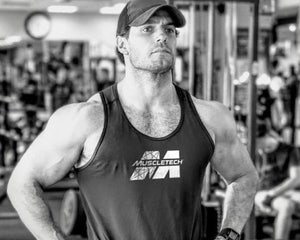 Ashley and Justin announced their second pregnancy in July.

In an interview with People Magazine, Graham revealed that her son Issac was still wrapping his head around having siblings.

"I don't think he understands the concept of being a 'big brother,'" she explained.  "He knows that there's a baby in the belly. Because I say, 'Where's the baby?' And then he points and then wants to kiss it."

The supermodel also spoke to the magazine about how her body had gone through certain changes during her pregnancy. Graham pondered, "I think being in control while you're pregnant, it just gets thrown out the window."

"And I learned that the hard way when I tried to control everything when I was pregnant with Isaac and I told myself that I was going to bounce right back because I was breastfeeding and everybody told me, 'Oh, if you breastfeed you're going to lose all the weight,'" she continued. "And I had a few honest women tell me you will never feel the same. So they were just blunt with me and sure enough, I haven't felt the same."

"Then boom. I was like, 'Well, I just got pregnant again so maybe I'll never feel the same and I don't even know what I felt like before I was pregnant with Isaac anyways,'" she joked. 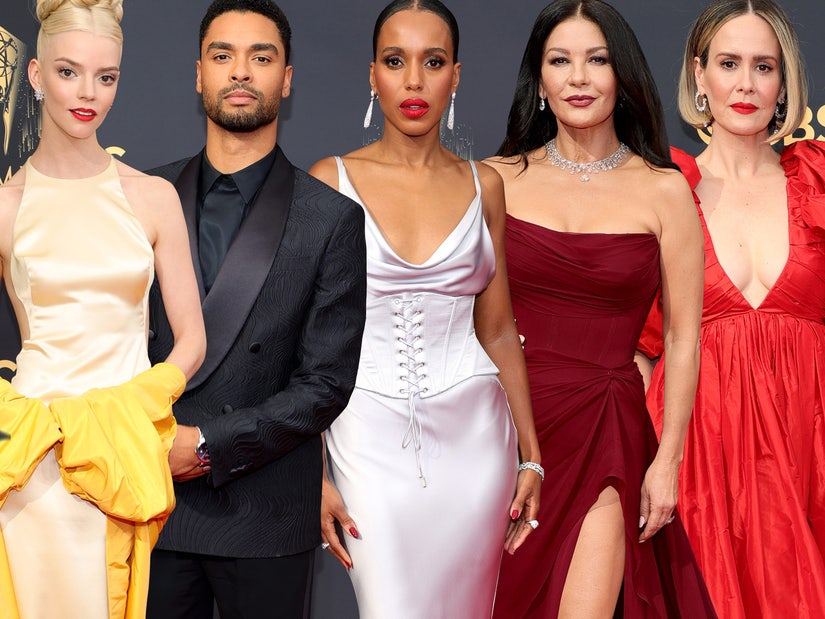 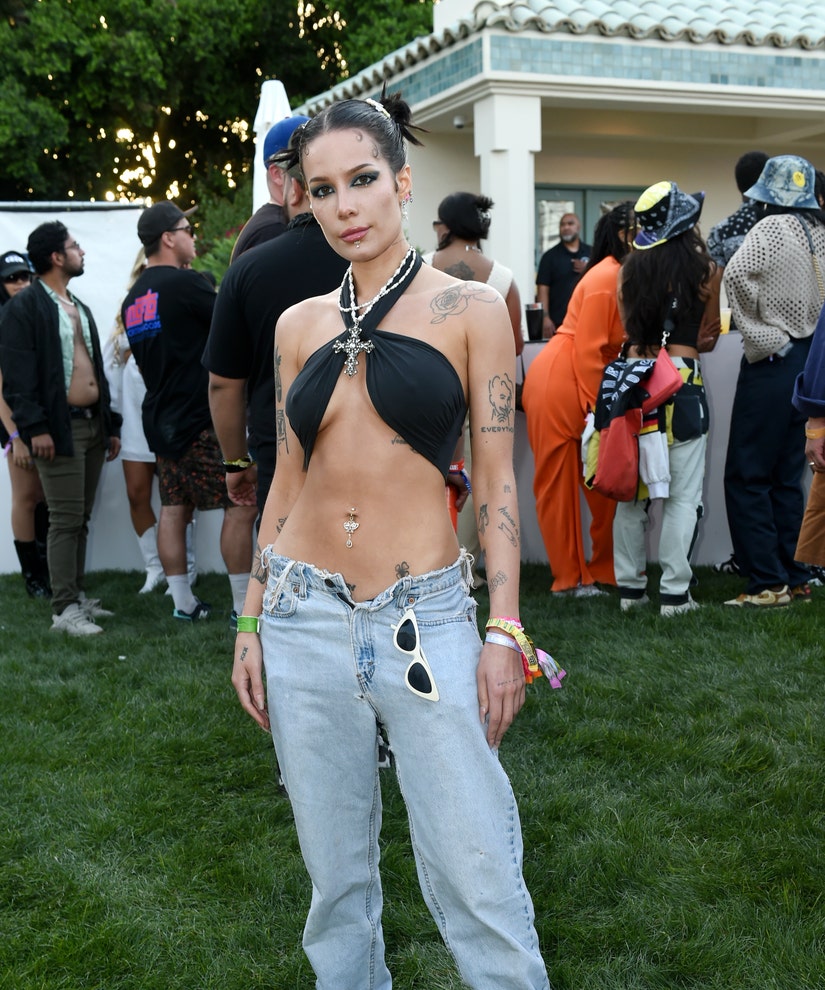 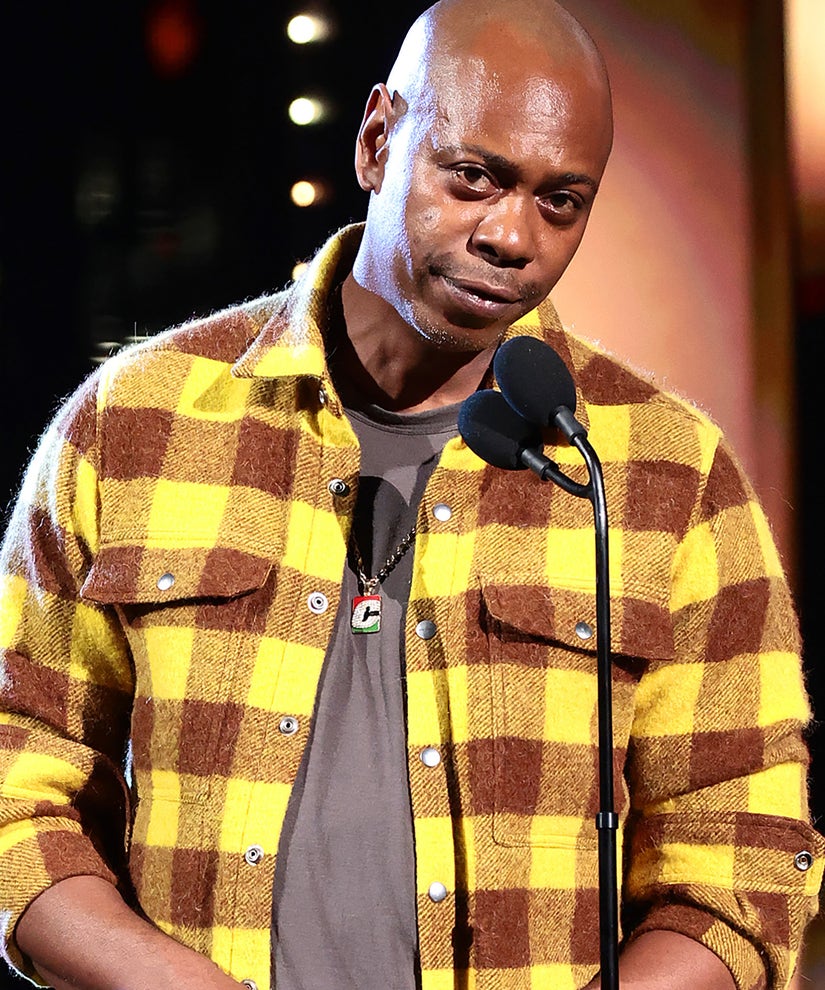 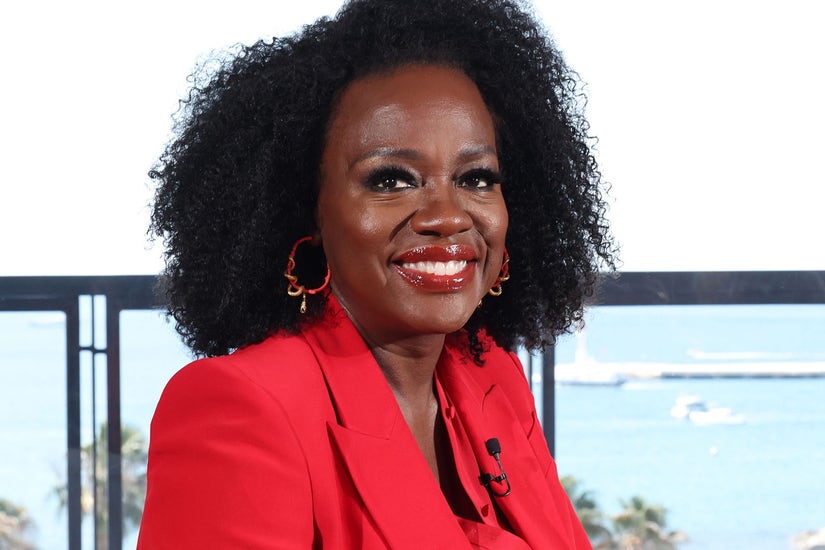