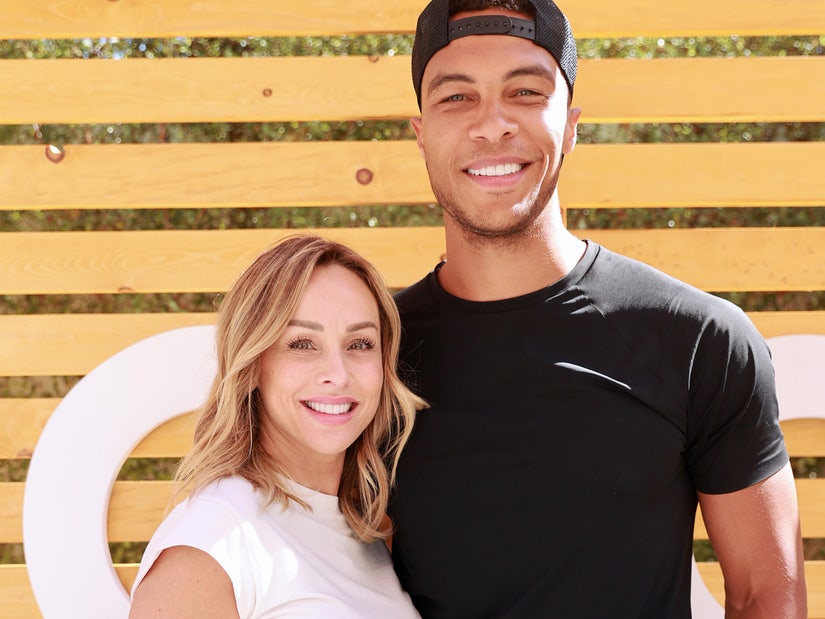 "It is unfortunate that the next time Dale heard anything from Clare it was on social media."

Dale Moss is speaking out about his split from Clare Crawley, finally confirming that, yes, the two did call it quits.

There have been reports the duo broke up for more than a week now, with Clare only briefly addressing the gossip to say she wouldn't be addressing it. At the time, she said her focus was on her mom, who is battling both Alzheimer's disease and dementia.

Now, Moss has issued a statement and a brief timeline on what allegedly happened between them over the past few weeks. 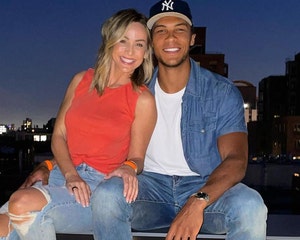 "Dale and Clare broke up in mid September when Clare was in New York City spending time with him," his rep told PEOPLE. "Clare then chose to fly home to Sacramento and asked Dale to send her things. A couple of weeks later, Clare's mother's condition worsened, and Dale chose to immediately fly out to Sacramento to be with her."

After a day in Sacramento with Clare and her family, he returned to Los Angeles "for a work obligation" and intended to return to Northern California shortly after.

"But his number was blocked, which made it impossible to communicate with Clare," claimed Dale's rep. "It is unfortunate that the next time Dale heard anything from Clare it was on social media."

Last week, Clare appeared to refer to the situation by posting, "I'm choosing not to speak right now on the details of my relationship, because at the end of the day anyone can put on an ACT or throw words together to form any narrative they want."

"So my energy is focused on grieving, healing, and being present at home here in Sacramento while trying to share and help others going through similar life experiences as I'm sharing today," she added. "I'm just thankful for the people in my life who offer genuine unconditional love with no personal gain, and stand by me through thick and thin. ESPECIALLY WHEN THE CAMERAS ARE OFF with no accolades. Actions speak for themselves."

Moss' rep said he hadn't responded to any of the breakup speculation sooner because "he wants to give Clare and her family the respect they need during this difficult time."

"Dale knows what it is like to watch a mother's health deteriorate over time, and how devastating that is," the statement concluded. "He hopes that people will understand the current situation enough to respect everyone's privacy during this time. He wishes Clare nothing but the best, and he is keeping her and her family in his thoughts and prayers."

Just 12 days into filming Crawley's 2020 season of "The Bachelorette," Moss asked Crawley to marry him, which meant the end of rose ceremonies for both of them and her early exit from the series. By January 2021, the pair had called it off.

However, Crawley didn't appear crushed for too long as rumors swirled that they were back in each others' arms the following month. By March, their reconciliation was confirmed, and in July, they were were ready to say "I do" again with a second engagement. 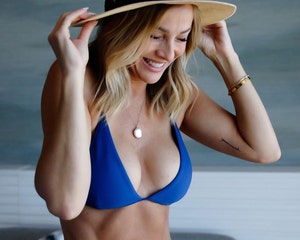 The Bachelorette Clare Crowley Removing Breast Implants: 'My Body Is Fighting Them'