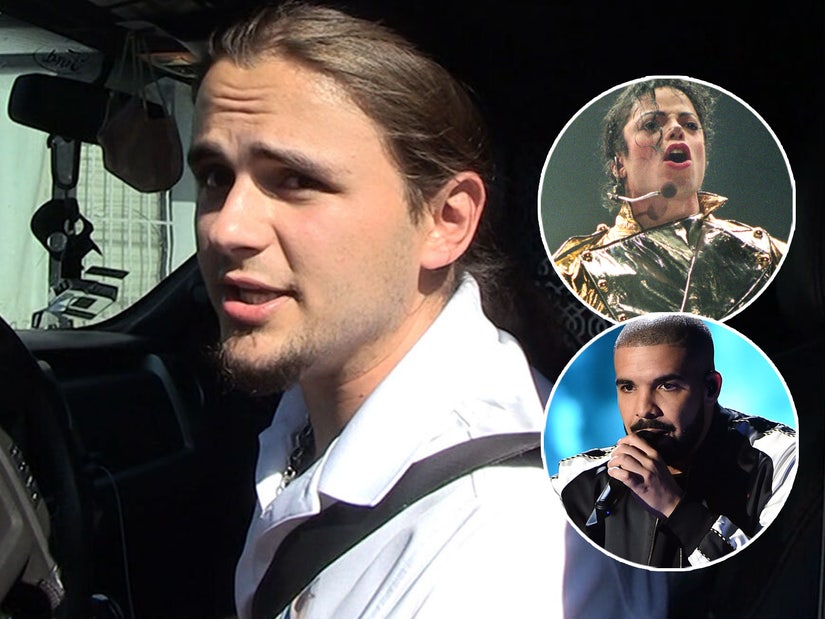 He also weighed into the Britney saga.

The King of Pop is still the king — so says the Prince.

Prince Jackson has rubbished claims Drake is as big as his dad Michael was, after the Canadian rapper finally broke one of MJ's very longstanding records.

With the release of his latest album "Certified Lover Boy" last month, Drake held an astonishing nine of the top ten spots on the Billboard Hot 100, smashing the previous record of seven set all the way back in 1982 — by "Thriller". 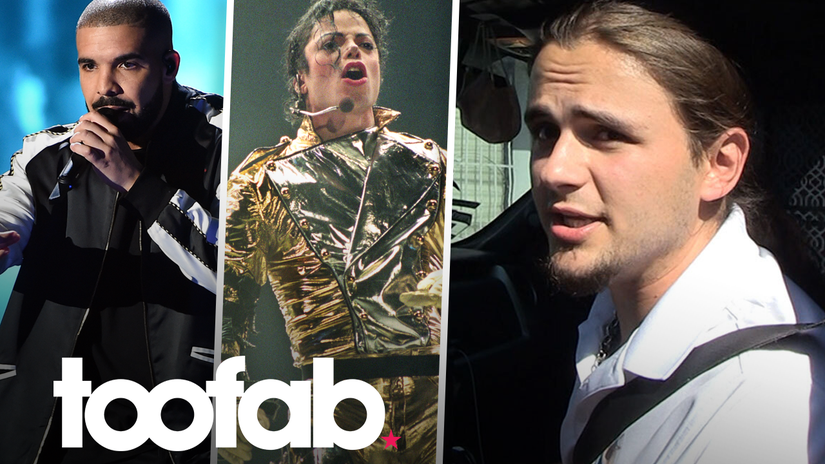 The accomplishment set off a Twitter debate on whether or not the "Started From The Bottom" hitmaker had now topped Jackson as an artist.

Not so, said the King of Pop's eldest son.

"I mean everybody has their own definition of great, and all respect to Drake everything that he does," he said diplomatically while leaving Kings Road Cafe in LA on Saturday. "But what my father and my family accomplished, in the time that they did it, is very unlikely never to be matched again."

While Drake may have toppled one of MJ's records, it must be remembered that in Thriller's day, fans actually had to get up and leave the house to go buy a cassette if they wanted to hear it; Michael did not have the luxury of relying on streaming.

Incidentally, Drake and Michael did once collaborate, sort of; "Don't Matter to Me", from Drake's 2018 album "Scorpion", featured posthumous vocals by Jackson, taken from a previously unreleased session with another Canadian artist, Paul Anka. 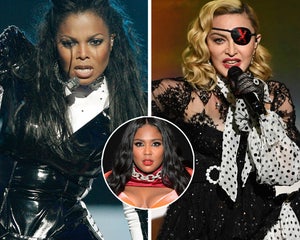 Meanwhile, Prince also weighed in on what he believed his late father would have made of the current trials of another member of the pop royal family: Princess Britney Spears.

"It's hard to speak for what my dad, what he would say, coming from a place of love and care. I would say just good for her that she's going in a direction that is making her happy in life, and that she's taking control the taking charge, but that's really all I can say."

As for the speculation Britney may not return to performing, Prince fully supported her decision to put her own well-being first, comparing her situation to that of Simone Biles.

"You got to remember that everybody's a human being. And if what's best for her right now is to take some time for herself and her family — that's exactly what she needs to do. Similar to my father, that's what he needed to do." 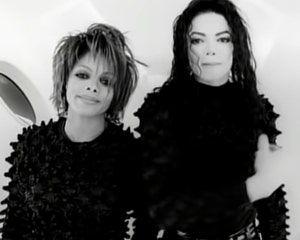 Top 10 Most Expensive Music Videos Ever Made