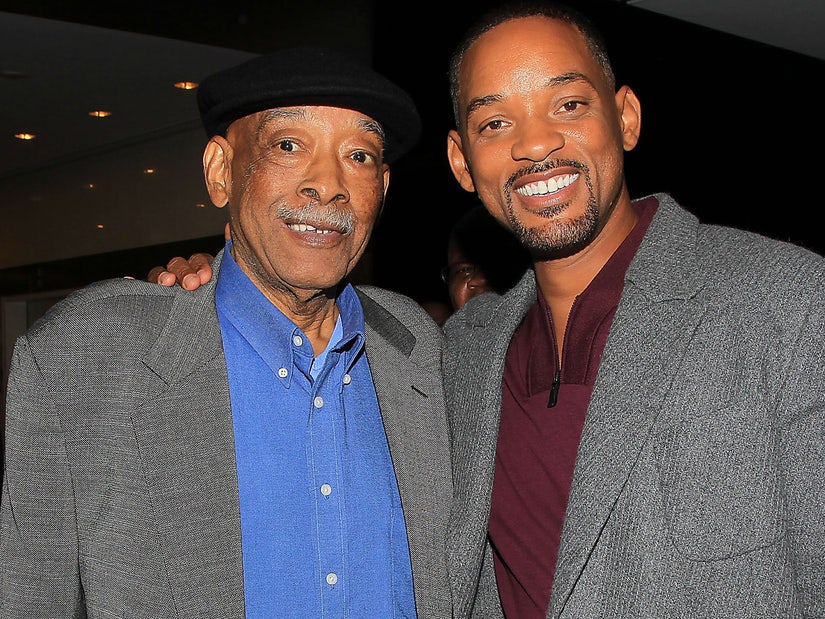 In his new memoir, the actor recalls his mother being violently attacked by his father when he was 9 years old.

Will Smith opened up about his childhood trauma that led him to consider seeking revenge on his father as an adult.

In excerpts from his new memoir "Will" obtained by People, the actor recalled his father, William Carroll Smith Sr., attending most of his grade-school events and always putting food on the family's table -- but also having a "violent" nature that "terrorized" his mother and three siblings. 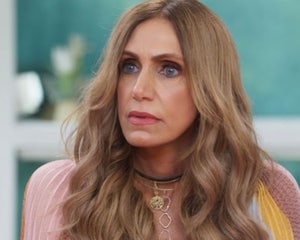 "When I was nine years old, I watched my father punch my mother in the side of the head so hard that she collapsed," the Oscar nominee wrote in the book. "I saw her spit blood. That moment in that bedroom, probably more than any other moment in my life, has defined who I am."

He explained how all his accolades won as an adult were a "subtle string of apologies" to his mother for not protecting her in that moment. "For failing to stand up to my father. For being a coward."

Decades later, those feelings rushed back to him while he was taking care of his wheelchair-bound father, who was stricken with cancer.

"I paused at the top of the stairs," he said of the moment when the "darkness arose" inside him. "I could shove him down, and easily get away with it. As the decades of pain, anger, and resentment coursed then receded, I shook my head and proceeded to wheel Daddio to the bathroom."

"I'm Will Smith. No one would ever believe I killed my father on purpose," he joked. "I'm one of the best actors in the world. My 911 call would be Academy Award level."

"Thank God we're judged by our actions, not by our trauma-driven, inner outbursts," he added.

On a 2020 Father's Day episode of "Red Table Talk," Will talked more about the legacy of his father, who passed away in 2016.

"I loved how my family was, but there were massive, critical deficiencies in my father's parenting that I wanted to correct," he explained at the time. "There's such beautiful qualities that he instilled that are a big part of me ... but as the yin to every yang, I watched him beat up my mother."

"So the biggest emotional scar I have in this lifetime, he delivered that also. He showed me a lot of things that I wanted to do, but he also showed me the things I would absolutely, positively never do to my children."