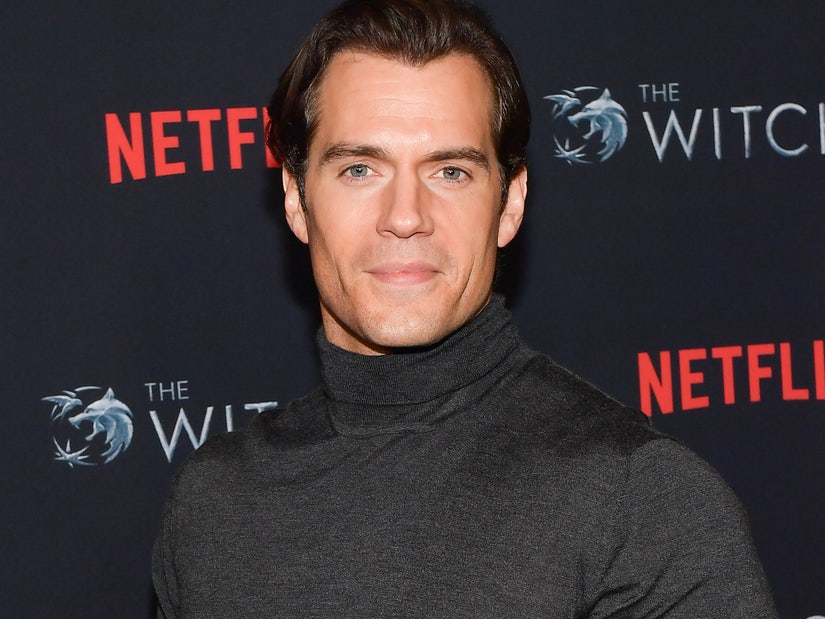 The actor also called the upcoming Black Superman film "exciting" and wants to see multiple versions of the superhero on the big screen.

Henry Cavill has tackled some great action star roles...  and he's ready to taking on even more.

During an interview with The Hollywood Reporter, the British actor opened up about all things Superman, how he feels about his name being tossed around to play James Bond and what Marvel comic book character he would "love" to bring to screen.

As fans have been clamoring for a sequel to Cavill's turn as Clark Kent in 2013's "Man of Steel," the notion has stuck with the star as well. "There is still a lot of storytelling for me to do as a Superman, and I would absolutely love the opportunity," he said.

Cavill admitted he would like to explore the psyche of the Kryptonian as a "deep, seemingly invulnerable god-like being" who happens to be very emotional. In case the opportunity arises, he added, "As I always say, 'The cape is still in the closet.'"

Even if he doesn't get the chance to don the spandex suit again, the star is still supportive of the opportunity being offered to others, as he backed the recently announced Black Superman film.

"It's exciting -- Superman's far more than skin color," Cavill explained. "Superman is an ideal. Superman's an extraordinary thing that lives within our hearts."

Another action hero Cavill is often referred to as the perfect choice to play is superspy 007. His "Mission Impossible: Fallout" director, Christopher McQuarrie, told THR, "He'd make an excellent Bond." Matthew Vaughn, who is directing him in the spy thriller "Argylle," agreed, saying Cavill was "born" to play Bond.

"I think it would be very exciting to have a conversation with the producers," Cavill explained of taking on the role left by Daniel Craig. "In an ideal world, I'd never have to turn anything down. Nothing is off the table. It's an honor to even be part of that conversation." 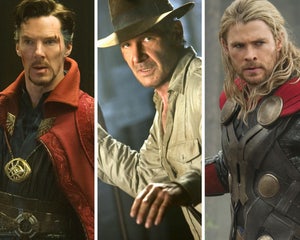 And what of crossing over to the Marvel cinematic universe?

"I have the internet and I have seen the various rumors about Captain Britain and that would be loads of fun to do a cool, modernized version of that -- like the way they modernized Captain America."

"There's something fun about that, and I do love being British."

Cavill can next be seen starring in the second season of Netflix's "The Witcher," premiering December 17.