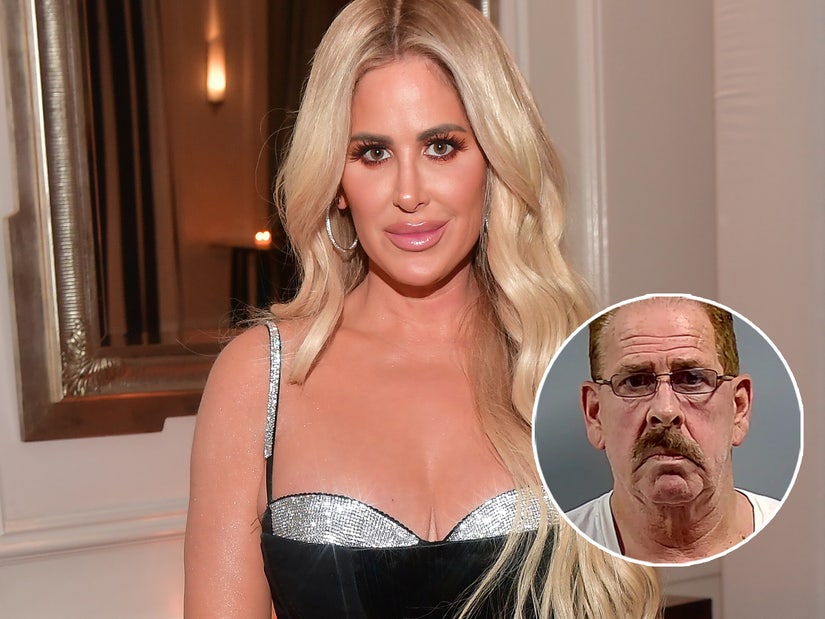 In an argument over him talking to a female neighbor.

Kim Zolciak's estranged father has been arrested for battery against his wife, the former "Real Housewives of Atlanta" star's mother.

Karen Zolciak accused her husband of 45 years Joseph of pushing her, causing her to fall and hit her head on a table, after an argument about him talking to a female neighbor.

The incident occurred on Monday night at their Cantonment home in Florida. According to Karen, her husband was on his way to drop off some HOA paperwork when she saw him talking to a woman outside, which made her "upset," so she slammed the front door.

Per the police report, when he returned she said they got into a verbal argument, but he began ignoring her and watching TV in the bedroom, so she went to take a bath. After her bath, she attempted to talk to him again, so he went to watch TV in the living room instead.

She followed him out and once again attempted to talk to him, which is when she said he pushed her, causing her to fall and hit the right side of her head on an antique table. She then called 911.

The officer said Karen told him she had drank two glasses of wine. "I could tell while having a conversation with Karen Zolciak, that she was highly intoxicated," the officer wrote in the report.

The officer observed minor cut to her head that was bleeding; she complained about her right arm being hurt, but the officer said there were no visible injuries.

Giving his side of the story, Joseph admitted talking to a female neighbor, but only realized his wife was upset about it when she slammed the front door. He said when he got back from dropping off the paperwork, his wife began yelling at him and slamming doors.

In fact, he told the officer pretty much the exact same story, but added some little details at the point Karen followed him into the living room. 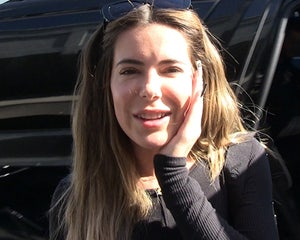 He said that as he was trying to ignore her, she stood in the way of the TV blocking his view; he said he asked her to move, but she didn't. So he said he "slightly pushed" her out of the way so he could see the TV, and she fell.

He said he didn't realize she had hit her head until after she called 911. He said he was ignoring her the whole time. Joseph also told the officer his wife was intoxicated, which is why he believes she fell.

After asking Karen a standard domestic violence questionnaire, she told the officer there was a gun present and accessible to the suspect, that he attempts to control her activities, that he abuses alcohol, and that he has threatened to kill her.

Joseph was arrested for misdemeanor battery and taken to Escambia County Jail; he was released on Tuesday night on a $1,000 bond. He is scheduled to appear in court on November 29.

Kim has spoken many times about her estrangement from her parents; in 2017, when her father criticized her in the media for not getting rid of her dog after it attacked her son Kash, she hit back saying he had never even met his grandson or the dog, and accused her parents of trying to monetize their grandchildren.

"It's disgusting and sad," she tweeted at the time. "My parents haven't been a part of my life or my kids for six years. They have never met Kash or our dog. I do know they will do anything for a dollar."

Karen even once sued Kim for visitation rights to Kim's eldest daughters Brielle and Ariana, but was unsuccessful.