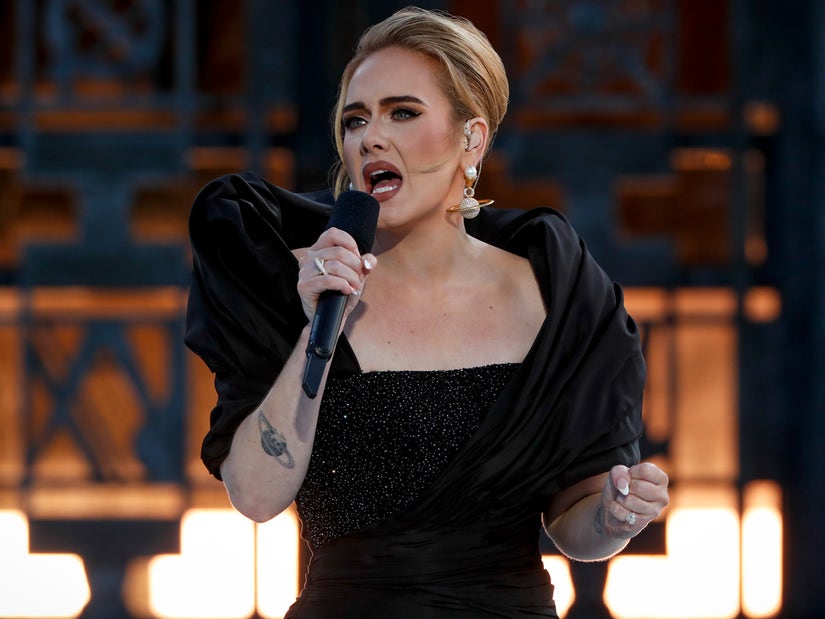 Angelo tells his mom that he feels "like you don't love me."

A very special person is featured on Adele's song, "My Little Love."

The track -- which is the third song on her just-released album, "30," -- includes voice notes of the singer and her 9-year-old son Angelo. In the heartbreaking audio, Adele discusses her divorce from Simon Konecki to their son and talks about feeling down since the split.

In the first voice note, Adele says to her son, "Tell me you love me." He replies, "I love you a million percent."

The second exchange begins with Angelo telling his mom that he feels "like you don't love me." Adele asks him, "Why do you feel like that?" to which Angelo proposes another question, "Do you like-like me?" Adele assures him, saying, "You know mommy doesn't like anyone else like I like you, right?"

In the third voice note, Adele attempts to explain to her son how she's been feeling following the split. 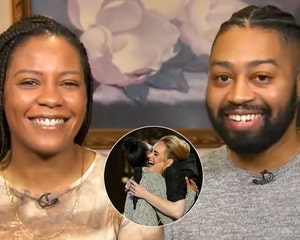 In the final voice note with her son, Adele shares that despite the split, she's grateful her ex brought her Angelo. "I love your dad 'cause he gave you to me. You're half me and you're half daddy," she says, to which Angelo replies, "Oh."

The last audio includes Adele opening up about all of the emotions she's feeling as she struggles to cope with her divorce, noting that she's "really lonely," "stressed," "anxious" and "frightened."

"I'm having a bad day, I'm having a very anxious day," Adele says. "I feel very paranoid, I feel very stressed. Um, I have a hangover, which never helps, but I feel like today is the first day since I left him that I feel lonely."

"And I never feel lonely, I love being on my own," she continues through tears. "I always preferred being on my own than being with people. And I feel like maybe I’ve been, like, overcompensating. Being out and stuff like that to keep my mind off of him."

"And I feel like today I'm home, and I wanna be at home," she adds. "I just wanna watch TV and curl up in a ball and be in my sweats and stuff like that, I just feel really lonely. I feel a bit frightened that I might feel like this a lot."

The audio between Adele and Angelo is featured on the bridge of the song, while Adele's final voice note concludes the song in the outro. The verse and chorus include emotional lyrics as well, which is of course, not uncommon in the Grammy winner's music.

In her November cover story with Vogue, the "Easy On Me" singer shared why she decided to incorporate voice notes, revealing that her therapist suggested it. She also said that the final audio in "My Little Love" came from a voicemail she left for a friend.

"I thought it might be a nice touch, seeing as everyone's been at my door for the last 10 years, as a fan, to be like, 'Would you like to come in?'" Adele said.

As for the inspiration behind "My Little Love," the Oscar winner said she wrote the song "when I went to the studio the day after Angelo said, 'I can't see you.'"

Adele and Simon Konecki, 47, started dating in 2011 and welcomed Angelo in 2012. The couple tied the knot in 2018 and announced their separation in April 2019. Adele filed for divorce a few months later in September 2019, with the divorce being finalized in March 2021.