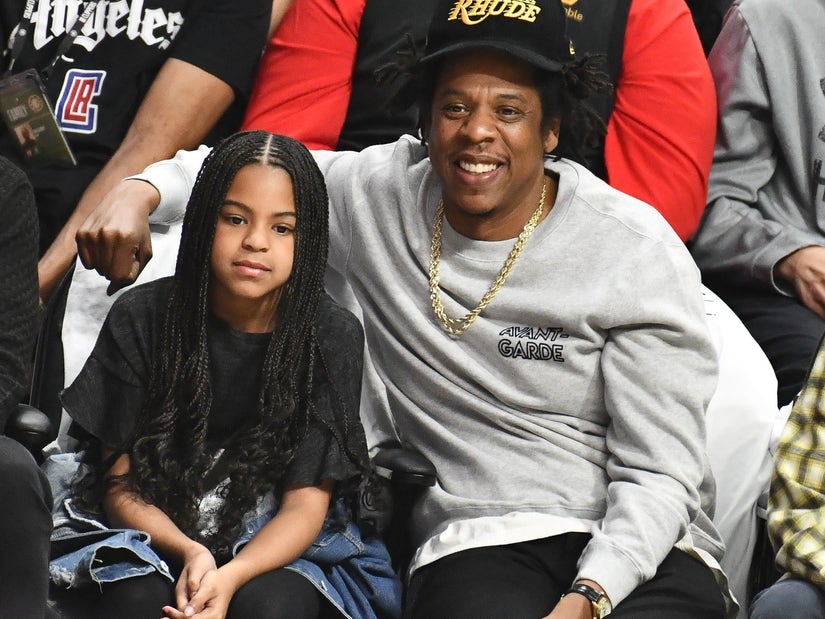 A proud daughter bursts out laughing while honoring her father and his induction into the Rock & Roll Hall Of Fame.

9-year-old Blue Ivy made a rare appearance in her father Jay-Z's pre-recorded tribute video. The 2021 inductees were honored in a ceremony that aired on HBO on Saturday November 20.

The tribute video records Blue Ivy following her mother Beyoncé and 30 other celebrities reciting lyrics to one of Jay-Z's numerous hit songs.

A giggling 9-year-old appeared before the camera to rap the words to an altered and censored version of the hip-hop mogul's track "Ride or Die".

Former President Barack Obama made an appearance in a separate video speaking about the impact the Tidal mogul had not only on his campaign trail but the effect his music has had on his entire life. Obama mentioned “Dirt Off Your Shoulder” as a specific track that resonated with him. 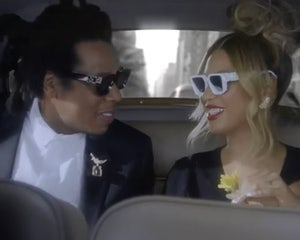 "I've turned to Jay-Z's words at different points in my life, whether I was brushing dirt off my shoulder on the campaign trail, or sampling his lyrics on the Edmund Pettus Bridge on the 50th anniversary of the Selma march to Montgomery," the 44th president stated. "Today, Jay-Z is one of the most renowned artists in history and an embodiment of the American dream."

48-year-old stand up comedian, Dave Chapelle, introduced Jay-Z during his induction and told the audience that while the rap legend would be joining the Rock & Roll hall of fame, that he would always belong to the hip-hop community.

"It is an incredible honor to induct this next man into the Rock & Roll Hall of Fame," Chappelle stated and got candid. "But I need everybody in rock n' roll to know that even though you are honoring him, he is ours. He is hip-hop. Forever and ever and a day." 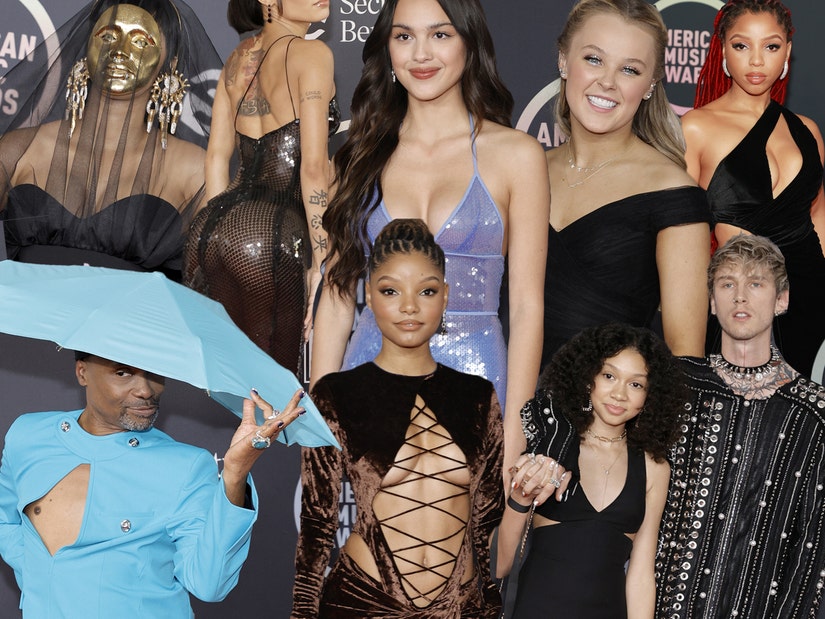