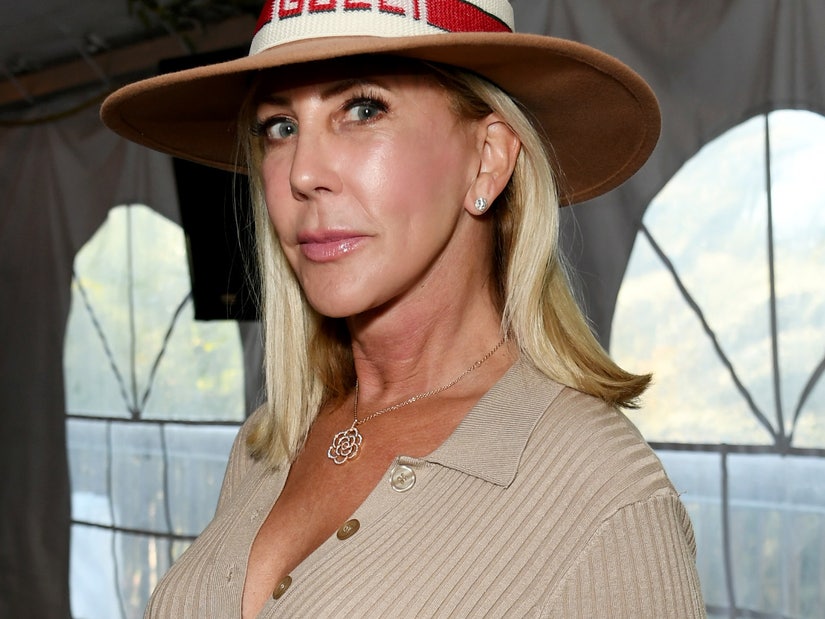 "I just had my whole f---ing uterus taken out."

During an appearance on Sirius XM's "Jeff Lewis Live", Gunvalson told the podcast host she had undergone a non-elective hysterectomy in an effort to put an end to her secret two year battle with uterine cancer.

"I had cancer! I just had my whole f---ing uterus taken out," she told host Jeff Lewis and offered no other details.

Neither Lewis or his additional guest Tamra Judge pried for more information.

Gunvalson made an official statement to Celebuzz! on Monday explaining her diagnosis and her decision to keep her medical information private.

"I was diagnosed with uterine cancer almost 2 years ago and I did share it on Jeff Lewis's Podcast when I appeared last week," the 59-year-old told the publication. "Due to the diagnosis, I had to undergo a non-elective full hysterectomy. I was fortunate to catch it early thanks to always adhering to my annual exam schedule."

"While I have lived my life in the public eye for over 15 years, at this point in my life, I decided to keep this particular health diagnosis private. I also wasn’t looking for sympathy by revealing this, but most importantly I encourage women to get their annual pap smears, as I had no symptoms whatsoever. If I didn't, most likely it would have been much more serious," she concluded her statement.

The revelation came after the trio discussed the recent scandal involving Gunvalson’s ex, Brook Ayers, who falsely claimed to have cancer while dating the reality TV star. 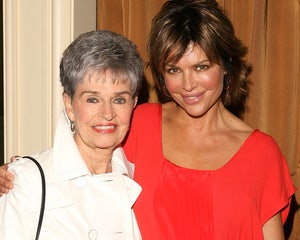 Back in 2016, Ayers admitted to having falsified documents from City of Hope to appear as a patient. However, he insists that he was actually diagnosed with stage three non-Hodgkin lymphoma in 2013.

Gunvalson stated that she was unaware of the scheme and is continuing to feel the repercussions of her ex-partner's controversy. The RHOC alum is also seeking legal retribution and is currently suing Ayers for hundreds of thousands of dollars in unpaid medical loans.

"It made me absolutely crazy thinking about anybody thinking that I would do that to somebody when so many people have suffered from cancer."