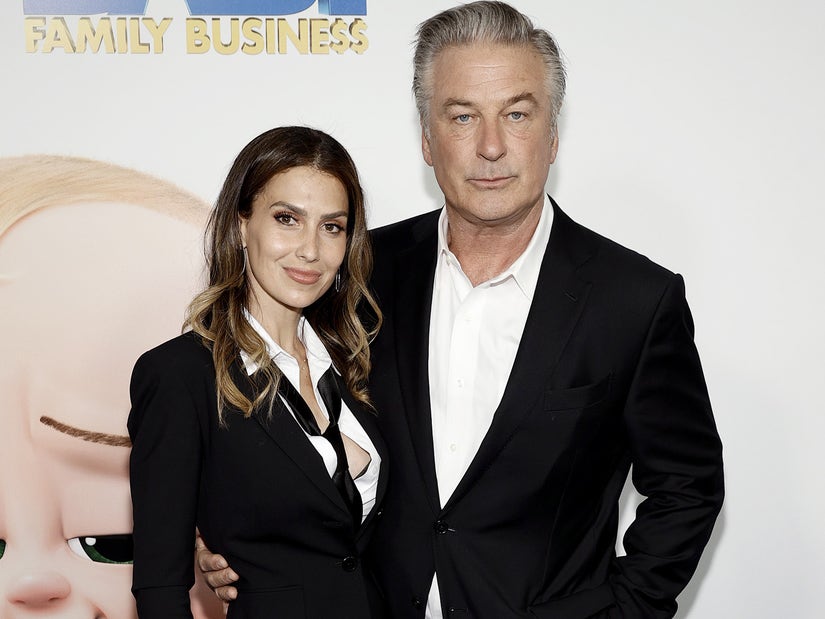 "He realized he sounded like an a--," wrote Hilaria, who shares six children with Alec.

Hilaria Baldwin says husband Alec Baldwin once told her to "keep it down" while she was giving birth.

On Monday, the yoga instructor took to her Instagram Stories to reveal that Alec "shushed" her during labor with their second child, Rafael. Hilaria, 37, who shares six children with Alec, 63, shared an Instagram post that featured an article titled: "When my husband told me to shush during labor I knew our marriage was over."

"Alec shushed me while I was in labor with Rafa…He was on the phone 'Shush! Can you keep it down?" Hilaria wrote alongside the post.

"The moment he said it, he realized he sounded like an a-- and he cowered," she continued.

Hilaria went on to note that she and Alec "kept the marriage," before joking that they "went on to have 522 babies after." She added, "I permit him in after I get the epidural."

As for how she reacted after Alec asked her to "keep it down," Hilaria said she won't reveal "the details of my reaction for now." However, she noted, "it never happened again." 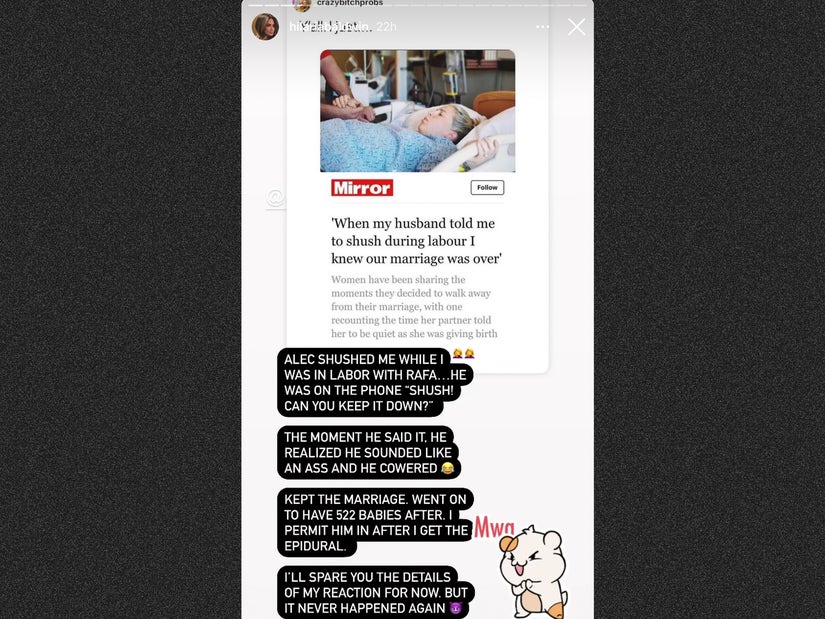 This comes nearly two months following the tragic shooting on the set of Alec's film "Rust" that killed cinematographer Halyna Hutchins. (While it was previously reported that the actor allegedly discharged the firearm, Alec recently claimed in an interview with ABC News that he "didn't pull the trigger.")

In the wake of the horrific accident, Hilaria has continued to speak out in support of Alec.

A few days after the shooting, she broke her silence, sharing a statement on Instagram. "My heart is with Halyna. Her husband. Her son. Their family and loved ones. And my Alec," she wrote. "It's said, 'There are no words' because it's impossible to express the shock and heartache of such a tragic accident." She added: "Heartbreaking. Loss. Support."

Hilaria told The New York Post in October that she was concerned Alec would develop post-traumatic stress disorder (PTSD) due to the shooting. "I brought [Alec] up here because we have to mourn Halyna's death," she said of why they traveled to Vermont. "Alec had a really traumatic thing happen, and I am trying to limit the PTSD."

However, last week, she shared on her Instagram Stories, per Fox News, that Alec is "suffering from PTSD right now" and has been for "a very, very, very long time," saying that it's "not just from what happened recently."

"These people know this and they want to poke at him," she said of the media and "trolls." "They want to upset him. I'm at a place where I'm tired of not talking." 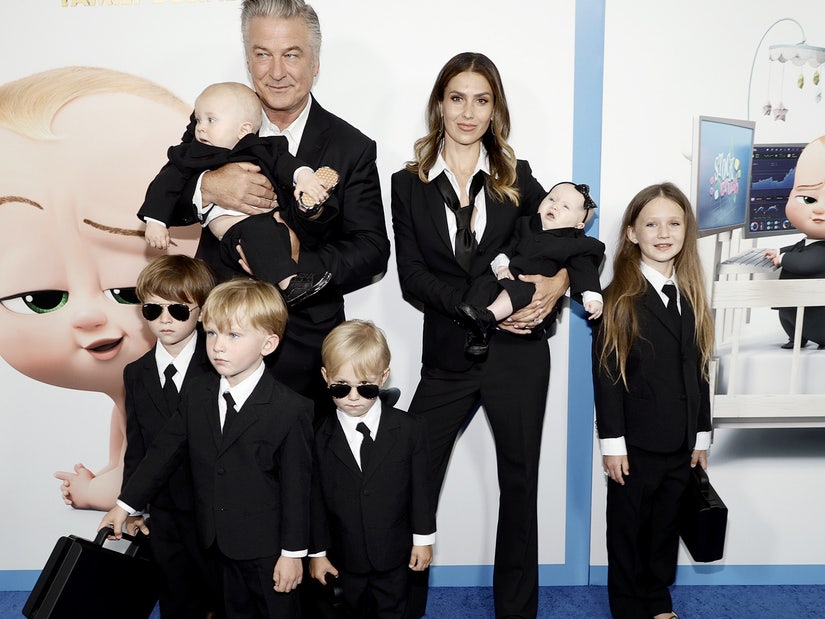