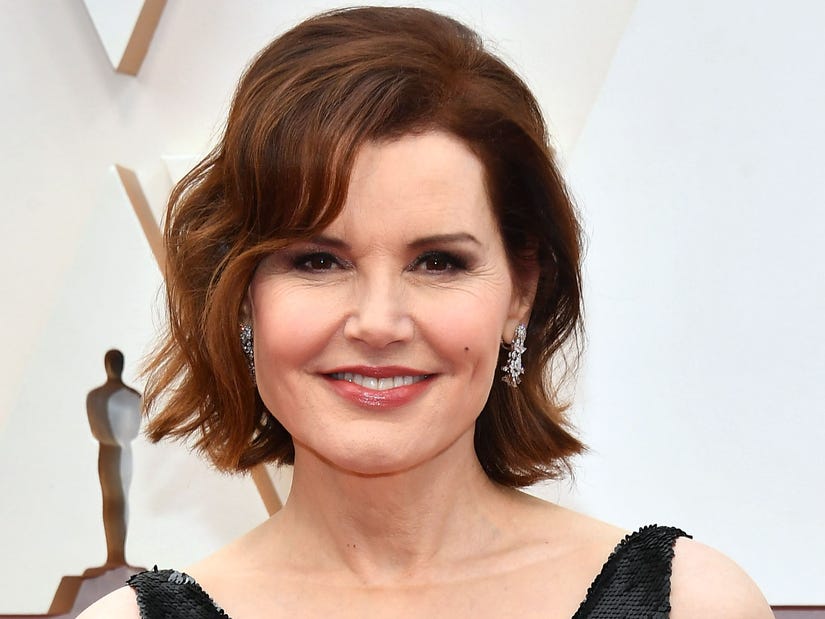 "It probably wouldn't happen to a man.”

Geena Davis opens up about the two very different receptions she received after her first Oscar win.

Davis won "Best Supporting Actress" at the 61st annual Academy Awards in 1989 for her performance in "The Accidental Tourist." During an appearance on the “Allison Interviews” podcast, the star recalled how some directors treated her differently on set after receiving the honor.

"I didn't ever think, 'This is my magic ticket to doing everything I want to do,' or, like, now I was at the top of the A-list, or anything like that," Davis admitted. "I didn't think of it that way, but I did unexpectedly feel a tremendous feeling of having accomplished something. I thought, 'Well, I got that out of the way. I never have to wonder if I'm going to get one of these things.'" 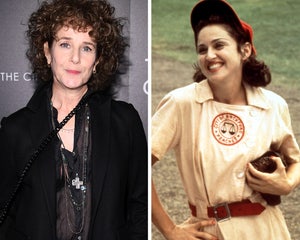 She added, "I had two directors, after I won the Oscar, who I had a rocky start with, because they assumed that I was going to think I was 'all that,' and they wanted to make sure that I didn't feel like I was 'all that.'"

"Without having met me or having spent any time with me or anything, they just assumed I was going to be like, 'Well, now no one is going to tell me what to do!'" she stated and added. "I think maybe because I was a woman, the directors felt that way. And maybe it was even unconscious bias that they would maybe do it to a woman and not a man. But they didn't want a woman to potentially cause them any problems."

"They wanted to make sure I knew my place, and maybe ... it probably wouldn't happen to a man.”

The actress later earned another nomination for her performance in the 1991 film "Thelma and Louise." Davis also spoke about working on the film with her costar at the time, Susan Sarandon and how Sarandon had empowered her to speak her mind, showing her how powerful it could be for women to collaborate on set.

"She had the most impact of any person in my life because I'd never really spent time with a woman who moves through the world the way she does," Geena recalled.

"The way I was raised was to be extremely polite, to a fault," she shared. "I was sort of trained not to ask for things and not to be any trouble to anybody, but she obviously wasn't, so she just said things the way she wanted to say them, like, 'Let's cut this line,' or 'Let's do it this way,' or 'This is what I would like to do.' There wasn't any reaction whatsoever from anybody of, like, 'Wow!,' partly because she didn't present herself as combative. She was always just like, 'This is what I want. This is what I like. This is what I think.'" 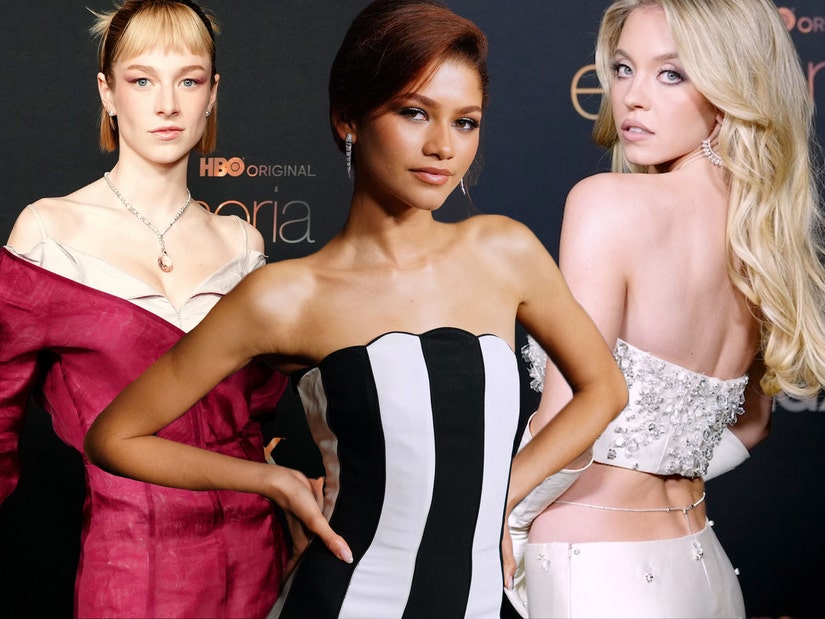