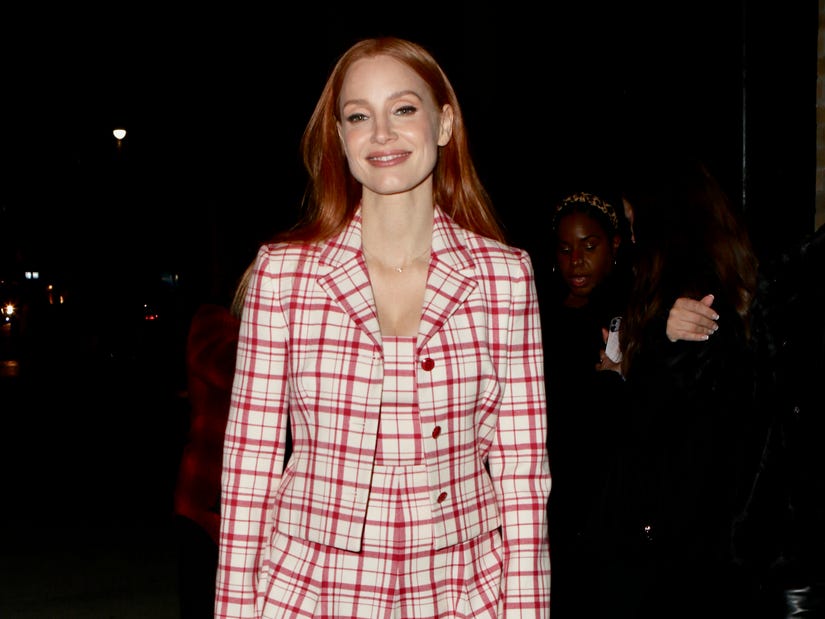 "I don't talk about it much," Chastain admitted, "but it was really, um, it was not what you would expect."

Jessica Chastain says a childhood in poverty shaped her into someone who wants to lift other people's voices up.

During an interview with The Sunday Times, the actress spoke candidly about growing up with a single mom in a household of five children.

The daily struggle is one she admits led her to grow up "with a lot of resentment," however it only strengthened her resolve to not want "anyone else to be denied anything." 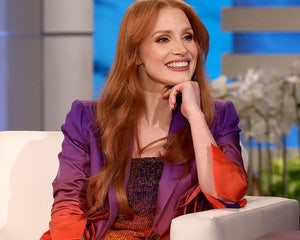 "I don't talk about it much," she told the publication, "but it was really, um, it was not what you would expect."

"When people see me, I think they expect a different background than I have," she noted. "So because I come from that place, I know what it's like. And it makes me angry. And I don't [want] anyone else to be denied anything. In terms of a voice, being seen, being acknowledged and valued."

"The 355" star, who went to the prestigious Juilliard School of Performing Arts in New York, had to work through school due to a lack of family money. However, she didn't do it alone.

"There were people that saw I was struggling as a kid and they helped me," she explained. "And that's why I ended up where I am now."

The star went on to explain that she was the first in her family to not end up pregnant as a teen.

Chastain went on to have two children once she'd firmly established her career -- in 2018 and 2020.

On having children as a working parent she noted how she empathized with Chris Hemsworth while shooting "The Huntsman."

"Right now, as a society," she said, "I don't believe we value fathers as much as we should. 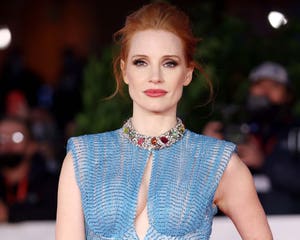