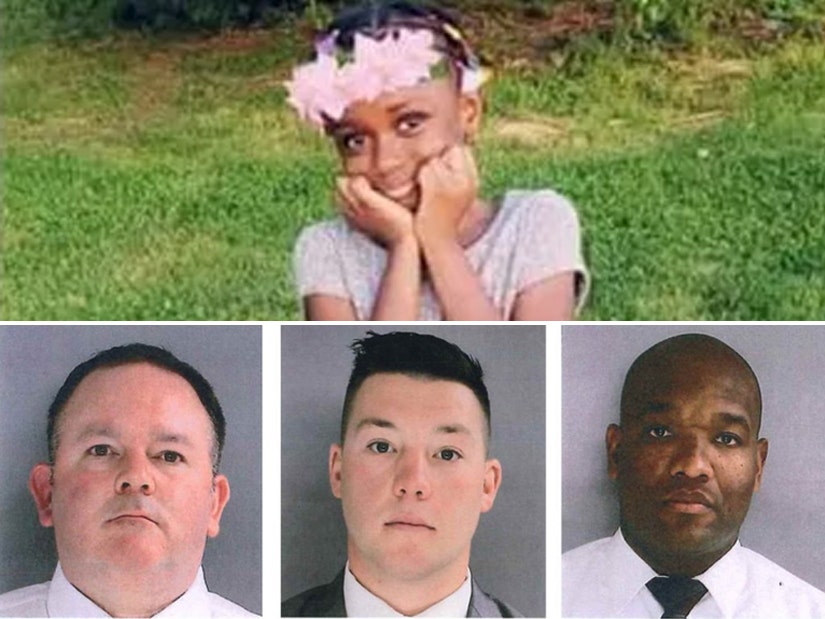 Fanta Bility and her 12-year-old sister were both struck. The sister survived.

Three Pennsylvania police officers have been charged with manslaughter after an 8-year-old girl was killed at a football game.

Fanta Bility was shot dead and three others were injured while leaving the Academy Park High School stadium on August 27th. On Tuesday prosecutors concluded "beyond all reasonable doubt" that the bullets came from the police issue sidearms of officers Brian Devaney, Sean Dolan and Devon Smith (pictured, l-r).

Each is charged with a total of twelve criminal counts of manslaughter and reckless endangerment for their actions that night. 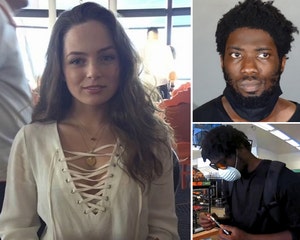 According to investigators, the tragic incident unfolded with reports of gunfire after a football game; two shots were fired in the direction of the three officers, who were monitoring the exiting crowd.

"The police officers then discharged their service weapons in the direction of the Academy Park football field," District Attorney Jack Stollsteimer said in a statement.

None of the shooters were hit, but four other people were — including Fanta and her 12-year-old sister Mamasu. The sister survived.

Days later, officials admitted the fatal shots were likely fired by the officers. "We have now concluded beyond a reasonable doubt that it was, in fact, shots from the officers that struck and killed Fanta Bility and injured three others," the DA said.

Under the Pennsylvania law, "a police officer is justified in using deadly force only when he believes that such force is necessary to prevent death or serious bodily injury to himself or another person…" which the DA determined was not the case.

He said manslaughter charges were appropriate – rather than murder in the third degree – because a charge of murder would require evidence of malice, which was not present.

The investigation later revealed that the initial gunfire on Coates Street began with a verbal altercation at the football game between 16-year-old Angelo "AJ" Ford, and 18-year-old Hasein Strand.

Both had been charged with first-degree murder — even after it was determined neither fired the fatal shots. 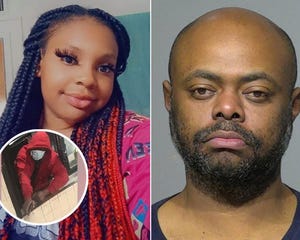 "Relatedly, I am also announcing today that I have directed my office to withdraw murder charges against defendants A.J. Ford and Hasein Strand for their role in the killing of Fanta Bility," DA Stollsteimer said Tuesday.

"While I believe these defendants should be held accountable for starting the series of events that ultimately led to Fanta Bility's death, developments during the grand jury investigation render it appropriate to withdraw these charges at this time."

That same day, Stollsteimer said Strand accepted responsibility for his role in the tragedy by pleading guilty to aggravated assault for his wounding of a child bystander during the gunfight; and Illegal possession of a firearm.

By the terms of his plea, he will serve between 32-64 months at a state correctional institute, and will remain under court supervision until 2030.

"I fully realize that the tragic death of Fanta and the trauma inflicted on her family, the other victims, and community members involved, has been emotionally draining to all, including the investigators and prosecutors assigned," Stollsteimer concluded.

"No one touched by this incident will ever be the same. I hope that today's announcement will help the community begin to heal through the knowledge that all the individuals who fired guns that night are being held accountable for their actions under our laws."

Fanta's family attorney Bruce L. Castor thanked the DA for following the evidence to the charges.

"The family appreciates that the District Attorney has kept the family informed at every stage of this investigation," he said. "From the beginning he assured them that he would seek justice for Fanta, and today's charges indicate that he's done exactly that. They made the right call."

Bail was set at $500,000 for each officer. A preliminary hearing has been scheduled for January 27. 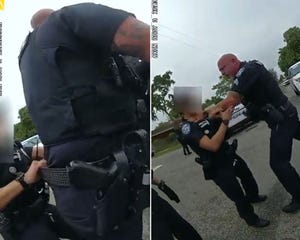