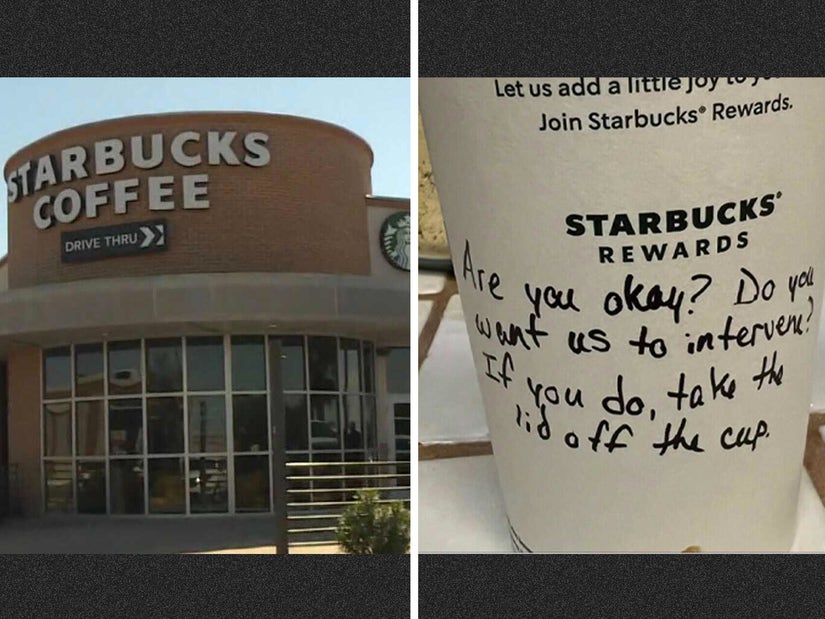 "Do you want us to intervene? If you do, take the lid off the cup."

They may not always spell your name on there correctly — but that doesn't mean they don't care about you!

A Texas Starbucks employee is being praised for his quick thinking after he came to the rescue of a teen being harassed on Saturday night... by using a secret message on her cup.

The girl's mother Brandy Roberson shared her story on Facebook, and explained more about what happened to WKYC. 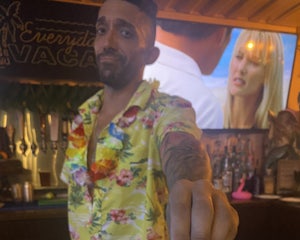 "She was sitting at her table alone studying, and this man came by and noticed what she was studying and wanted to talk to her about it," Roberson said. "He, I think, just kind of became really animated and kind of loud about it."

That's when one of the workers at the Corpus Christi store walked over to the table and handed her a hot chocolate, telling her someone had mistakenly left it behind and that she could have it for free.

But written on the side, instead of the forgetful customer's name, was a secret note:

Looking up, she noticed all of the staff were watching her intently. Her harasser then noticed it too — and he backed off.

The teen left the lid on and signaled to the workers that she was okay; however she later told them that she appreciated them having her back.

"How grateful I am for people who look out for other people!" Roberson wrote in her Facebook post — which has since gone viral with almost 100k reactions. 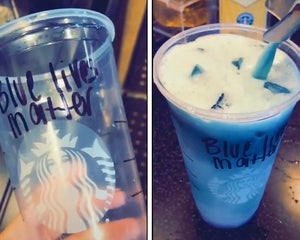