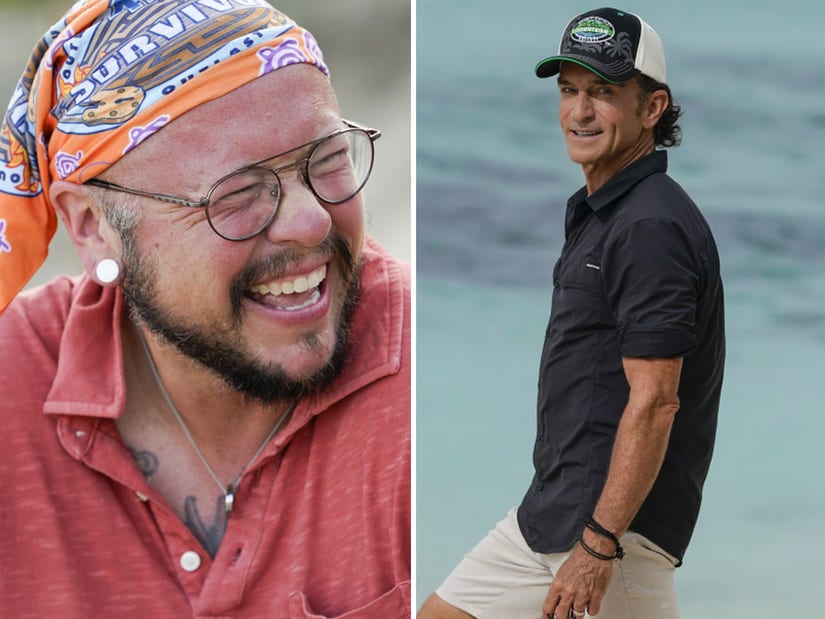 Host Jeff Probst revealed Fox hid his lithium use -- to help with sleep and anxiety -- until the day before filming.

By the time Wednesday night's 2-hour "Survivor" Season 42 premiere wrapped, the show was down two cast members -- but only one had their fire snuffed out at Tribal Council.

From the start, contestant Jackson Fox was someone with a story to tell, coming out to his tribe as a trans man who had first auditioned for the show years ago as a woman before he transitioned. His costars were all moved by his personal story, as he was estranged from his parents because he was trans, only to become much closer to them after moving in with them when his mother fell ill.

But not even 48 hours into the show, host Jeff Probst showed up on his tribe's beach with some devastating news -- they had to pull him from the game. Probst didn't break the news to the whole group, but instead pulled Fox aside for a one-on-one chat.

Meet Jackson, a healthcare worker who wants to play honorably but still hopes to be a part of a big blindside.🌟 #Survivor pic.twitter.com/EdGlcaTRBN

Jeff explained that during the "Survivor" casting process it became clear that Jackson "had" to be on the show -- but added that contestants have to "always keep us updated with anything that changes with your medical situation ... that's because we have to take care of you when you're out here."

Probst then revealed that "the day before we were going to shoot," Jackson had "disclosed some new medical information and we all decided, let's let Jackson start the game, because nothing's going to happen in 24-48 hours ... and everybody for the last two days has been trying to figure out how we can do this."

He then asked why Fox had waited until the last minute to tell them about his situation, dancing around the specifics until Jackson himself disclosed what was going on.

"I was trying to quit it completely, because I didn't need it anymore," he said, before revealing that he had been on lithium to help him with anxiety and sleep during his mother's health battle. He said he had hoped to ween himself off of it before the show, with the help of his wife, who is a nurse. Lithium is usually used to treat manic episodes associated with bipolar disorder. 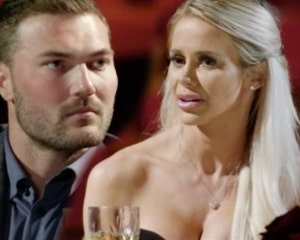 Fox said he also didn't want to deal with the "stigmatism" that came with revealing he used lithium -- saying most people think about how "scary" it was "back in the day" and link his use to his transition, which he said had nothing to do it.

"When I started take care of my mom in 2016, the stress of it, I wasn't sleeping," he explained. "They're like, you have to start sleeping, so that was a way for me to take something I could actually sleep with," he added, with Probst noting that it wasn't an "uncommon" situation.

"So just to be clear, the only problem with this medication is it does have a reaction when you are stressed, not eating, dehydrated, not sleeping, physically demanding challenges, and that's where our concern came," Probst then told him. "The cumulative affect of the show would potentially have a very bad impact on you, we don't want that, your safety is paramount." 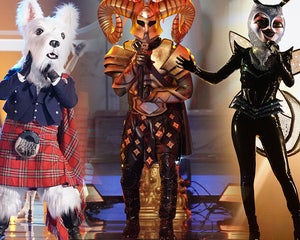 Fox was very understanding of production's decision and said he still had "the best 48 hours ever," before informing his tribe he had to leave the game. He didn't quite get as specific about his situation with his teammates though, simply telling them he was on medication for sleep and anxiety and it would be a health hazard for him to stay.

"As much as I would love to be here, they're gonna have to take me home," he added, as Maryanne Oketch broke into sobs. The rest of his tribe also broke down as he made his exit, while Fox added in a confessional that his time on the show "was a gift"

Probst simply told the rest of the contestants later in the show that Jackson "had to leave the game this morning."