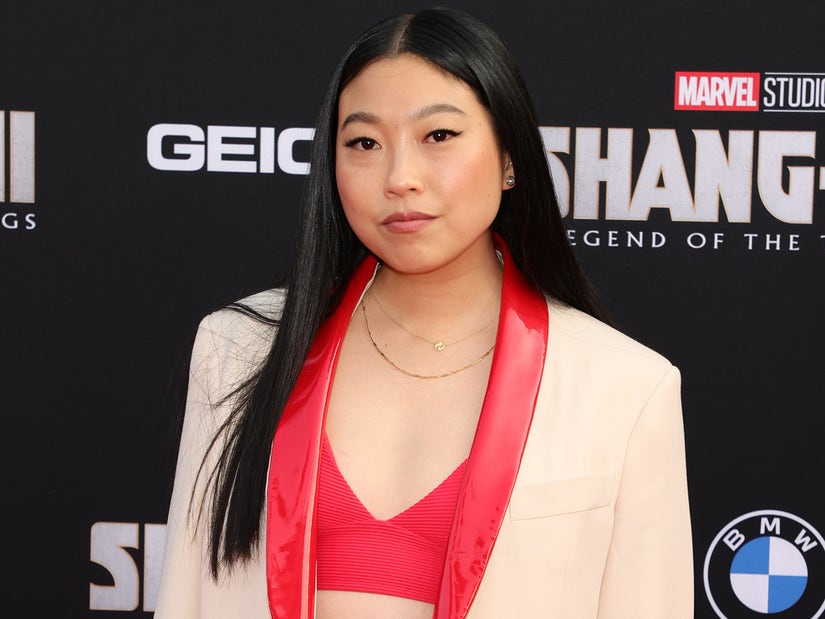 Awkwafina is getting vulnerable with her fans.

The "Awkwafina Is Nora From Queens" star took to Instagram on Sunday to share an open letter she wrote to herself back in 2016 just four days before she was scheduled to start shooting "Ocean's 8."

Awkwafina titles the letter "4 days til 1st scene" before she dives into her moment of candid self-reflection.

"I'm scared of what's to come. I'm nervous about doing something I've never done before, and I'm scared I'm gonna let people down," she began her message to her present self. "I still don't know what my future holds, and that's okay. But I'm gonna try and I'm gonna work as hard as I can."

"They say everyone gets imposter syndrome, and maybe a little bit grounds you. I'm about to do a movie with 7 women I've idolized, loved and worshiped all my life. And who am I? I'm a nobody," she noted.

"Sometimes I doubt myself. I hope I won't embarrass myself, and I hope whatever I do makes a positive impact. I promise to work hard."

"I'm scared now. But it's normal. Maybe we're not supposed to know," she concluded her letter, "But if it all ended tomorrow, I can at least say I found something that made me really happy." 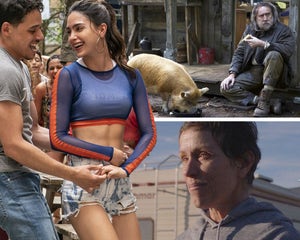 Awkwafina captioned her post with an additional message to her followers, "Hope this inspires anyone who ever feels like they're not good enough or anyone who feels scared of what's to come. The curse and blessing is we'll never know."

"And most important, don't ever let anyone tell you who you are," she added.

Her friends and followers flocked to the comments to shower the "Crazy Rich Asians" actress with support for her honesty.

Director John M. Chu wrote, "I love this Nora. This is the person I know and bonded with on the rooftop of a hotel in Malaysia. Love you and your pure heart. Thank you for sharing, I needed to read this today." 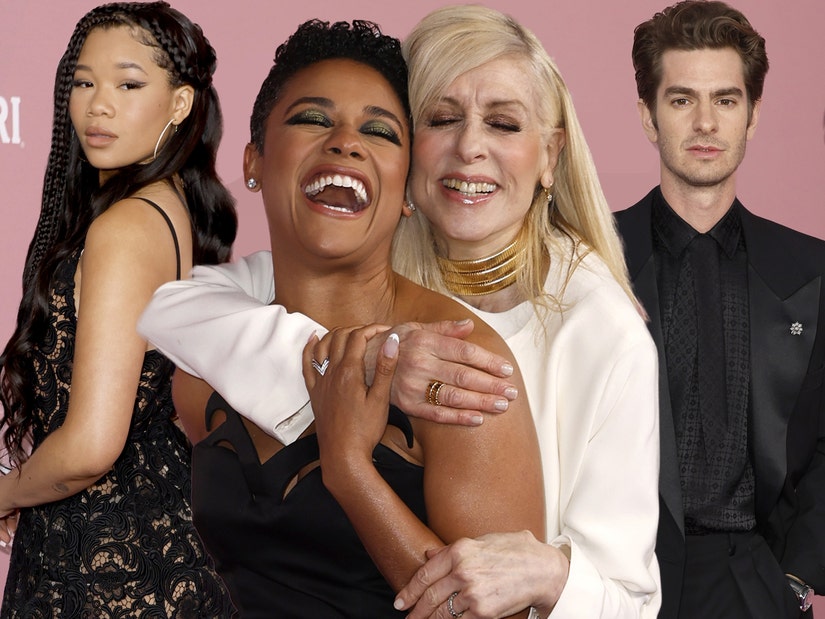