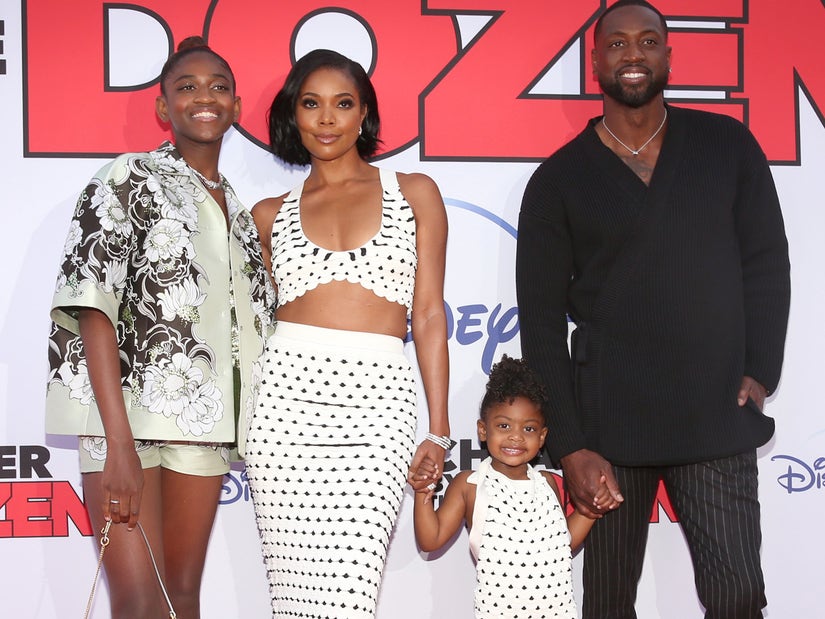 "Somebody asked me, 'Are you disappointed?' I'm disappointed when my order isn’t right at In-N-Out."

Gabrielle Union may have been at the premiere of a Disney movie, but that didn't stop her from criticizing how the Mouse House totally bungled its response to Florida's "Don't Say Gay" bill while on the red carpet.

The bill, which bans public schools from teaching sexual orientation or gender identity from kindergarten to the third grade, was passed earlier this month and is expected to be signed into law by Republican Florida Gov. Ron DeSantis. The issue landed Disney CEO Bob Chapek in hot water after the company initially avoided taking a public stance against the bill, prompting backlash from its own LGBTQIA+ staff members. Chapek later apologized, admitting he "missed the mark" and promised to be an "ally you can count on" going forward.

When asked about Disney's response to the bill at the red carpet premiere of Disney+'s "Cheaper By the Dozen" remake, Union -- who attended the event with husband Dwyane Wade, daughter Kaavia and transgender stepdaughter Zaya -- didn't hold back. 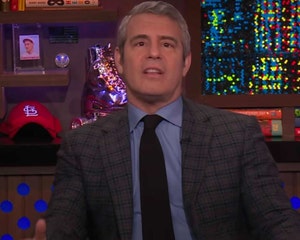 "Somebody asked me, 'Are you disappointed?' I'm disappointed when my order isn't right at In-N-Out. I don't even think that's a word that you could use for something like this, where children's lives are literally hanging in the balance," she told Variety. "We need to own that if you truly are taking stands against hate and oppression, you should not fund hate and oppression. Period. The damage is done."

She also said she believed "a lot of people" probably reached out to Chapek amid the controversy, adding, "And if you have to see my child for that to be the difference maker, that's not enough. There's a lot of kids out there, not just famous ones."

Speaking with THR at the same event, she also said she was "incredibly proud" of the movie "especially right now, because we actually say gay."

"I don't want to say shock because hatred doesn't shock me at this point. I've been a Black woman in America since '72. Nothing shocks me," she added when asked about the bill. "But the fear that gripped me because I know what this leads to. Every moment in history, there has been this moment. We know how this ends. We know where hate and oppression lead. And it can start now with the LGBTQIA community, but if you think that it's just a them problem, oh baby, you're next."

Without naming names, she also pleaded with companies to "actually put your money where your mouth is" when it comes to taking a stand against hate.

"You can't stand against hate and oppression and fund hate and oppression. That doesn't work. Obviously, our family has a big spotlight. My child is one child," she added. "There are countless children who deserve peace and the ability to survive and thrive in this world, just like everybody else. And if you think that your kid isn't next, you are so sadly mistaken."