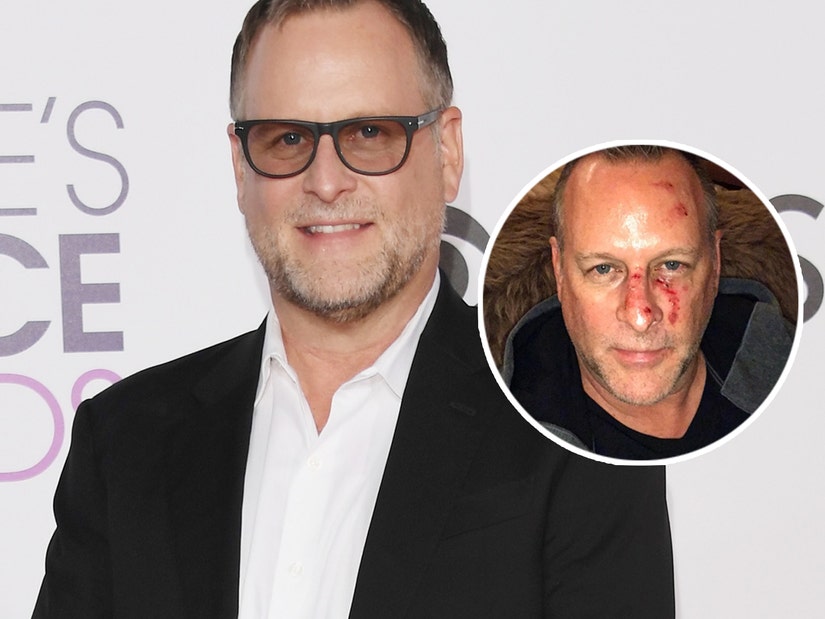 "The eight hours of drinking, laughter and funny stupidity was followed by two days of feeling like a bowl of dog mess."

For years now, the cast of "Full House" has talked about how they've become more like a family than just a group of people who did a show (or two) together. That was more true than ever after Dave Coulier opened up about his sobriety.

Immediately after the actor and comedian posted a startling image to his Instagram page on Thursday from before he chose sobriety, the comments began to fill up with messages of love and support from his "House" casts. 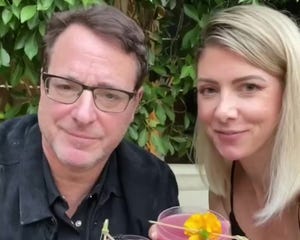 Coulier was one of the main stars of the original "Full House" series, and a frequent guest star on the more recent sequel series, "Fuller House." But it wasn't until January 1, 2020 that Coulier said he began his journey into sobriety, meaning he was dealing with his alcoholism through at least some of those show years.

The image Coulier shared was one of his face looking beaten and bloodied. "I was a drunk. Yes. An alcoholic," he captioned the image. "When I drank, I was the life of the party. I could make people laugh until they fell down. In this picture, I was the one who fell down."

As he explained, the injury can't be tied to anything other than drunken clumsiness. "I was hammered and fell, going up some stairs made of stone," he admitted.

He went on to explain, "No one loved having ‘beers with the boys’ after playing hockey or a round of golf more than me. I was always the ‘final final’ guy in the room."

But there was a price to be paid for being the "life of the party," as it were. "The eight hours of drinking, laughter and funny stupidity was followed by two days of feeling like a bowl of dog mess," Coulier said. "I loved booze, but it didn’t love me back." 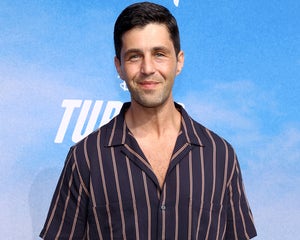 And so, he decided to make a decision for his health, his well-being, his family and "for those around me who I love so dearly."

He admitted to struggles along the way, and that he needed the support of his wife, Melissa, and "friends who had already made the journey, but that it has been well worth it. Coulier said the transformation both physical and psychological has "been amazing."

"The sky is more blue, my heart is no longer closed, and I enjoy making people laugh until they fall down more than ever before," he wrote.

In the comments to his post, John Stamos wrote, "proud of you brother," while Candace Cameron Bure added, "Love you and always proud of you." Scott Weinger commented with emojis: "👏👏👏❤️" with Andrea Barber penning, "I love you and I’m so proud of you. You inspire me! ❤️"