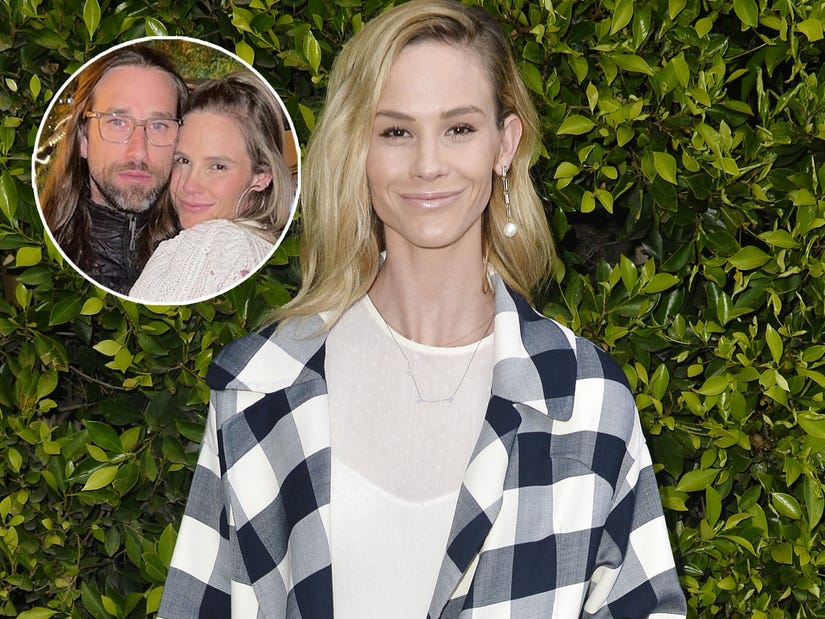 The former "RHOC" star -- who has been married three times -- shares whether or not she considers herself to be a "love addict."

Meghan King is opening up about her short-lived marriage to Cuffe Owens.

While appearing on Thursday's episode of SiriusXM's "Jeff Lewis Live," the former "Real Housewives of Orange County" star spoke candidly about her three marriages, including her whirlwind romance with President Joe Biden's nephew.

King, 37, revealed her marriage to Owens is going to be "annulled" and compared the nuptials to an "arranged marriage." 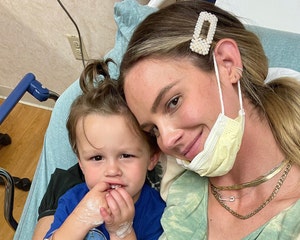 Lewis, 52, asked King if she saw any "red flags in the beginning" of the romance or was Owens "really just a good actor," King said, "I think both."

"I think that I was so ready for a partner," she shared. "I have three little kids that I have all the time pretty much. And so, I just really want some help and I want a partnership."

"He said all the right things and the families were a good, good fit. He seemed to grow up similarly to me," King added. "It was almost like an arranged marriage, I felt like, except we chose one another."

However, the two split in December, only two months after tying the knot.

King's short-lived marriage to Owens was her third trip down the aisle. She was married to Jim Edmonds from 2014 to 2019. The two -- who share daughter Aspen, 5, and 3-year-old twin sons Hart and Hayes -- split following Edmonds' alleged infidelity. Before Edmonds, King was previously married to lawyer Brad McDill from 2007 to 2011.

However, King said her marriage to Edmonds is the only one she considered to be a "real" one.

"I was married when I was 22. Yeah, so I feel like that one didn't count, you know, that was like a practice," she said of her marriage to McDill.

"Then I was married to my ex-husband, who I have my kids with for five years," King continued, describing her relationship with Edmonds as "a real, legitimate marriage and divorce."

"Then this last one is gonna be annulled, so I've had three weddings and two marriages," she added, to which Lewis replied, "But, we're not even counting the first one anyway, so really you were just married once." 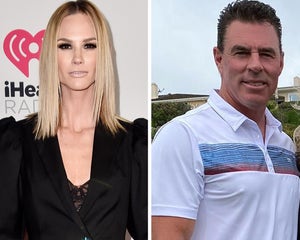 "Exactly," King said, "That's exactly what I feel like."

When asked if she considers herself to be a "love addict," the mother of three replied, "I think so. I love falling in love."

"But you know what I like more than falling in love? I like the stable part," King continued. "Like, the honeymoon phase is great and everything, but I really just want stability and I want a partner. And so that's what I'm looking for over and over and over and I'm getting it wrong. So something is off."

After Lewis pointed out that her years with Edmonds were "solid," King agreed, before adding, "I'm so committed. I'm so committed and loyal when I have that partner and I will do whatever I can to make it work, but it takes two." 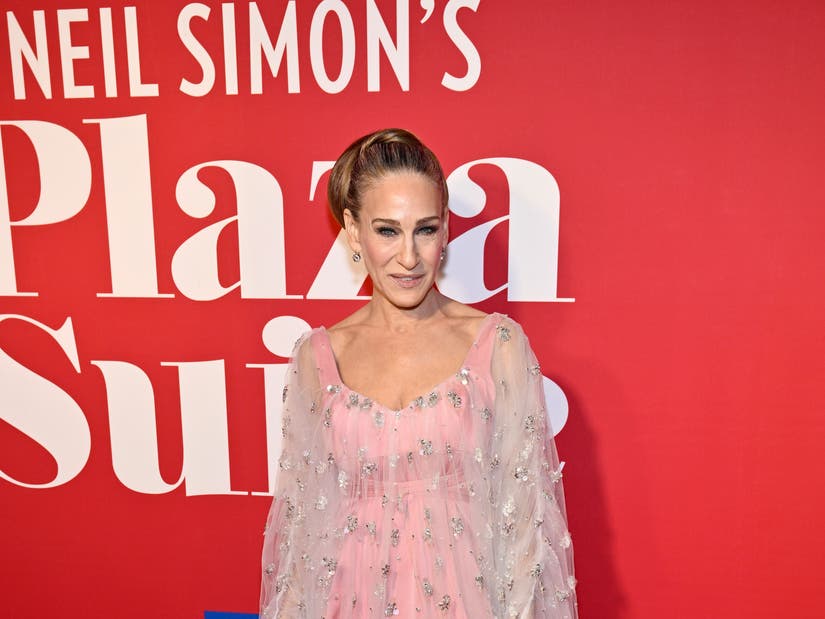