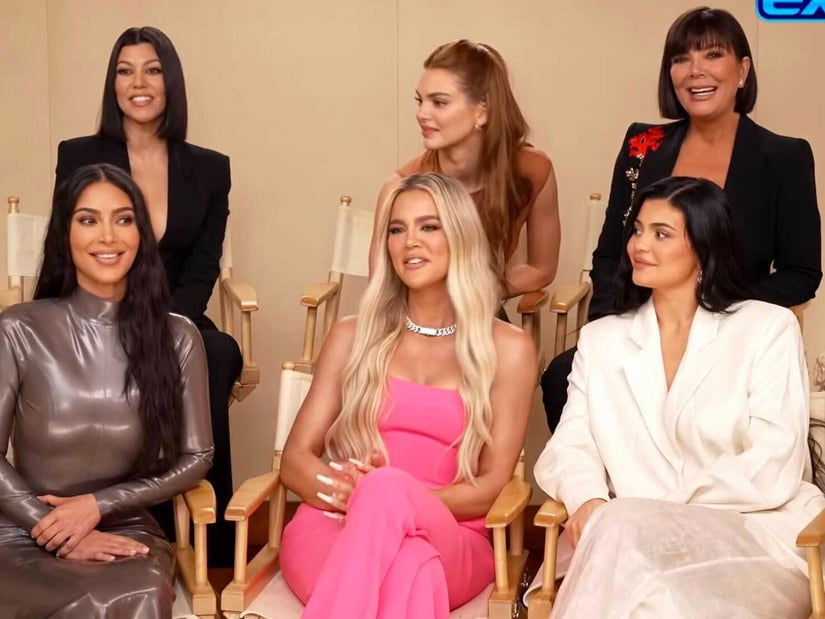 "Anything can happen in this family"

Kourtney Kardashian and Travis Barker are the next Kardashians to walk down the aisle -- but who will be following in their footsteps?

In a new interview with EXTRA, Kourt, Kim and Khloe were put on the spot and asked to reveal who they think will say "I do" next. Though they were hesitant to commit to one name, they didn't rule anyone out either.

"You just never know with this family," Kim answered. "It could be Kris, who knows?"

Khloe echoed her older sister's sentiments about the unpredictable nature of her family's social lives -- referencing her own marriage to Lamar Odom by cracking, "I did get married once 30 days after meeting someone so anything can happen."

"Anything can happen in this family," Kim agreed. 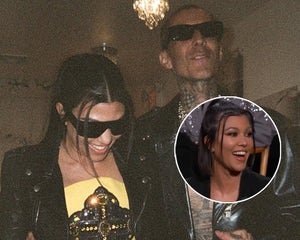 During the interview, Kourtney admitted that planning for her own wedding is still very much in the air. She had no idea how she'll choose her dress or which of her sisters -- if any -- will be her maid of honor.

The POOSH founder said she and Barker are currently "just living" and going with the flow when it came to the details. However, when asked how she knew that Travis was the one, she confessed that he was her "favorite person in the world" and "you just know when you know."

While Kris Jenner may not know which of her daughters will walk down the aisle next, she definitely knows who she'd like to give her her 12th grandchild: Kendall Jenner. In a recent interview with Ellen Degeneres, the famous momager revealed that she would like Kendall to become a mother since she "hasn't had a baby."

The 26-year-old supermodel reacted to her mother’s desires for a baby while speaking with EXTRA, and admitted that while she had no intentions of becoming a mom anytime soon, being surrounded by all of her nieces and nephews did give her a bout of baby fever.

"I'm indifferent. I'm just, like, living life day by day, but I do get, like, baby fever a lot of the times," she said, before gesturing to Kylie and adding, "I hang out with all of them and I'm, like, it would be so fun to have one too, but I’m chilling." 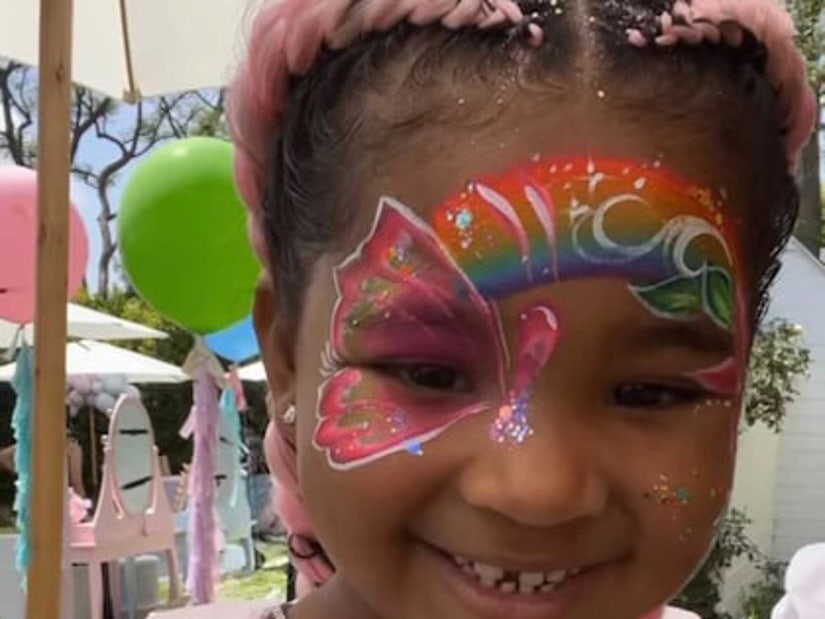