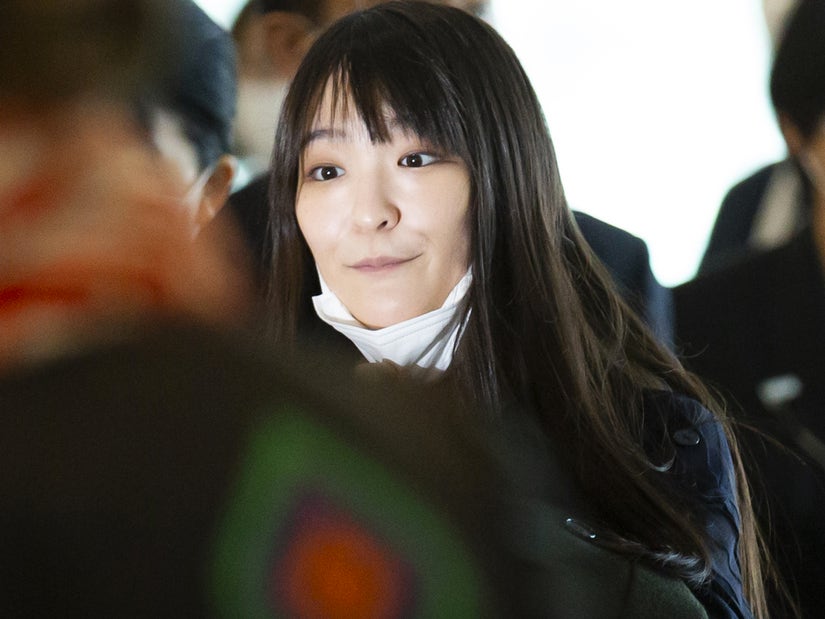 Mako turned down the customary $1.3 million payout that is offered to princesses who decide to leave the royal family

Japan's former princess has found a new purpose outside of its royal family.

According to the Japan Times, Mako Komuro, 30, is currently working as an unpaid volunteer with the Metropolitan Museum of Art where the ex-princess will be assisting curators for its Asian art collection.

The publication reports that Komuro has been involved with setting up an exhibition that will feature paintings inspired by the life of a 13th-century monk and his travels throughout Japan as he introduced the religion of Buddhism.

Komuro renounced her royal status when she married her husband Kei Komuro, her college boyfriend of common descent. The two met at International Christian University and got engaged in 2013. 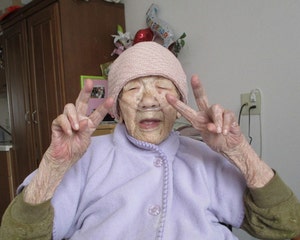 Although the couple had originally intended to marry in 2017, the celebrations were postponed due to a financial dispute involving Kei's mother. Last October Mako and Kei finally said "I do" in a ceremony that did not consist of traditional royal rituals.

In addition to her decision to marry Kei, Mako turned down the customary $1.3 million payout that is offered to princesses who decide to leave the royal family.

During a press conference that took place in November of last year, the former princess made her choice clear per the Guardian.

"He is someone I cannot do without," she said at the time. "Marriage is that decision needed for us to live on, staying true to our hearts." 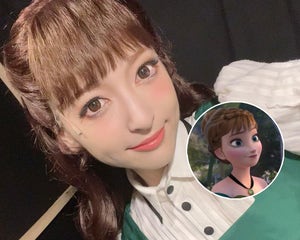 Japan's Anna From Frozen Dead At 35 After Hotel Fall

When Komuro decided to marry outside of the royal family, the 30-year-old created a public outcry and became a high profile subject on social media and local tabloids.

According to the Imperial Household Agency, the royal had suffered from traumatic stress disorder from the negative attention her romantic endeavors had created.

"I have been scared, feeling sadness and pain whenever one-sided rumors turn into groundless stories," she admitted at a press conference after their marriage.

Her husband shared her sentiments and explained that he felt "very sad that Mako has been in a bad condition, mentally and physically," he declared, "I love Mako. We only get one life, and I want us to spend it with the one we love." 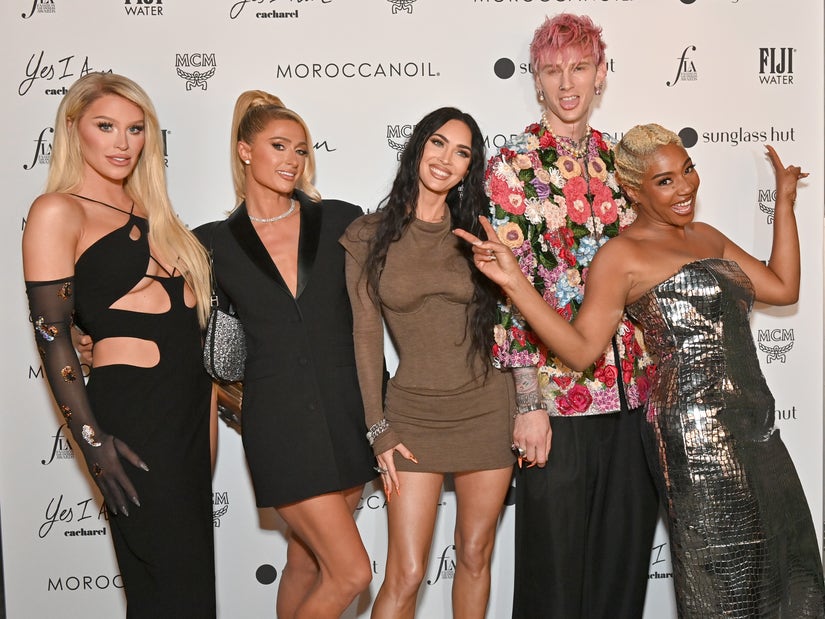