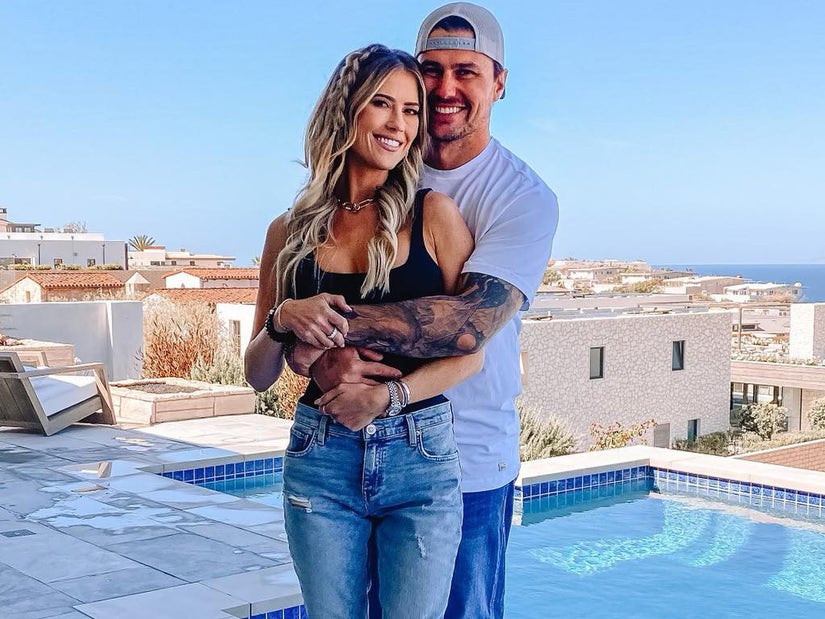 "She doesn't need anyone's validation and certainly doesn't let anyone's disapproval affect what she does with HER life."

Christina Haack's husband Josh Hall is coming to her defense.

On Wednesday, the realtor took to Instagram to praise his "incredible" wife and appeared to call out social media critics who claim Haack is looking for "validation." 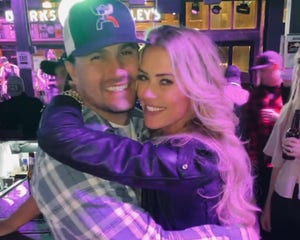 Alongside two photos of himself and Haack, Hall wrote, "This woman I get to call mine is nothing short of incredible. No one or no thing will keep her from achieving happiness/success. She doesn't need anyones validation and certainly doesn't let anyones disapproval affect what she does with HER life."

Hall continued, "Reminder: Social Media is not reality. Some of the best moments are never captured by cameras and are not posted in any social media platforms. They are kept in private and are cherished together with those involved."

This comes after TMZ reported earlier this month that Haack, 38, and Hall, 40, secretly tied the knot, and that Haack had changed her last name to Hall on her real estate license. Sources told the outlet that the couple got married sometime during the past six months but are also planning on having a small ceremony for friends and family.

Last month, Haack revealed that her relationship with Hall began months before they went public. The "Flip or Flop" alum shared two sweet photos of herself and Hall together on Instagram, with the shots being taken a year apart. Although Haack had previously shared that she "met" Hall in spring 2021, it appears they began dating around the same time as well.

"Nashville: March 2021 ⏩ March 2022," she wrote in the post's caption, before sharing lyrics from Chris Stapleton's song, "Starting Over." "🎶 When nobody wins afraid of losing. And the hard roads are the ones worth choosing… Some day we'll look back and smile and know it was worth every mile🎶."

PEOPLE reported the romance last July, with Haack later confirming the relationship on Instagram, sharing that she and Hall had met the spring prior.

In her post at the time, the mom of three opened up about how the two met and got candid about their romance.

"I met Josh when I wasn't in a state of fear or fight-or-flight … I had taken time off social, hired a spiritual coach and smoked a Bufo toad (which basically reset my brain and kicked out years of anxiety in 15 mins)," she captioned a photo of herself and Hall on the beach. "When we met this past spring, the synchronicities hit us so hard and fast they were impossible to ignore. I felt immediately crazy protective over him and wanted to keep him for myself and get to know each other before the tornado (media attention) hit."

"We've had a few solid months of just us getting to know each other and I've loved every second of it," Haack added, before sharing her thoughts on the challenges of having a relationship in the limelight.

Haack and Hall announced their engagement last September, revealing the proposal went down while they were vacationing in Los Cabos, Mexico.

Haack was previously married twice before — to Ant Anstead and Tarek El Moussa. Haack and Anstead's whirlwind romance whipped up in 2017. The two tied the knot in December 2018 and welcomed son Hudson in September of 2019. The former couple announced they were separating in September 2020, just weeks after their son's first birthday. Their divorce was finalized last June.