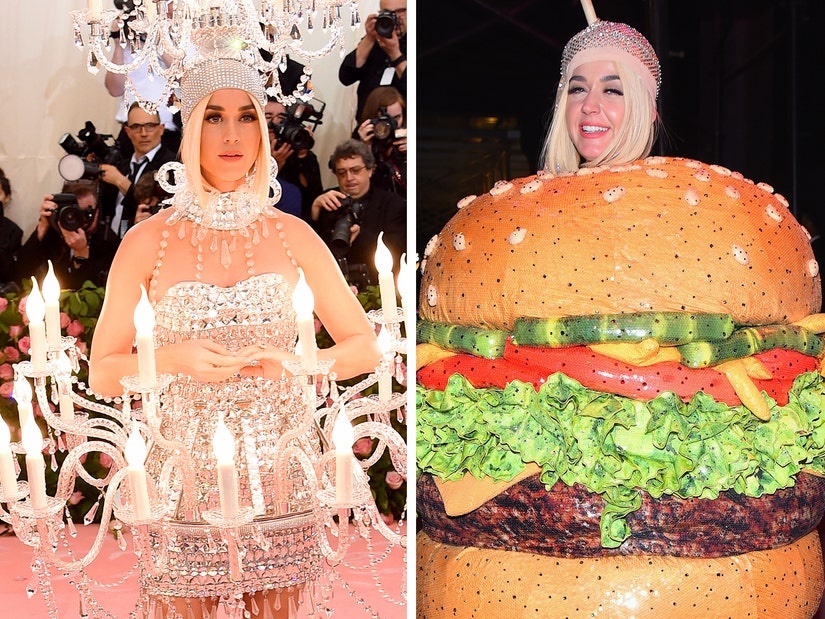 "I think this time I'm going to play a whole different card."

While Katy Perry's past Met Gala looks defy expectations, she's telling fans she has something even more unexpected in store for this year.

In an interview with Page Six Style on Friday, the 37-year-old singer gave a few hints about her plans for the upcoming Met Gala in May. Contrary to her previous wild looks, Perry says she'll be taking a different approach to her style of dress.

"All I'll say is it would be pretty obvious for me to go play the kooky, crazy, wild, big, fun, colorful card," Perry remarked. "I think this time I'm going to play a whole different card."

On May 2, the Metropolitan Museum of Art will be hosting its annual Met Gala. This year's theme will be "In America: An Anthology of Fashion" with a "gilded glamour, white-tie" dress code according to Vogue.

The event will be hosted by Lin-Manuel Miranda, Regina King, Blake Lively and Ryan Reynolds. 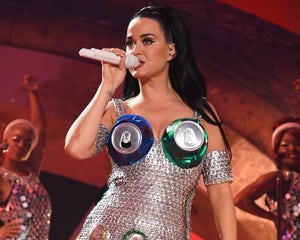 Katy Perry & The Most Highly Anticipated Las Vegas Residencies of 2022

"Maybe I'll just come in a suit of armor or something," the pop star joked. "Maybe I'm not even going, because I'm going to send someone the armor and they're just going to pretend to be me, and then I'll just be at home in sweats!"

The "Never Really Over" artist also announced that she will be hosting a limited 10-episode podcast titled "Elizabeth The First" about Elizabeth Taylor and how she is categorized as "first influencer."

The series will be produced by Perry as well as the House of Taylor and the Imperative.

"Like most people, I was attracted to her glamour," Perry told The Associated Press. "I'm inspired by her bold activism, her constant boss moves in business, and through it all, an unapologetic way of loving – all things I try to live in my own life. It's an honor to be able to share her story in this way." 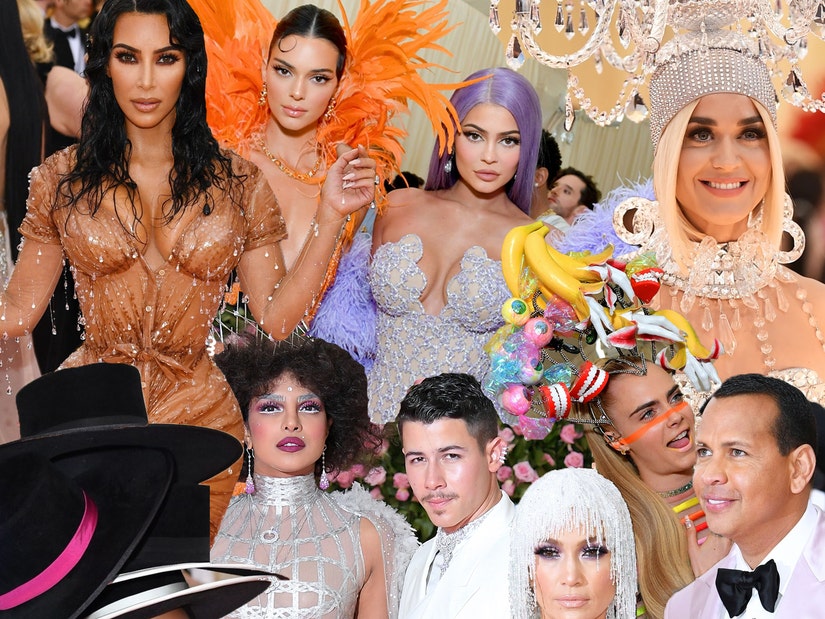