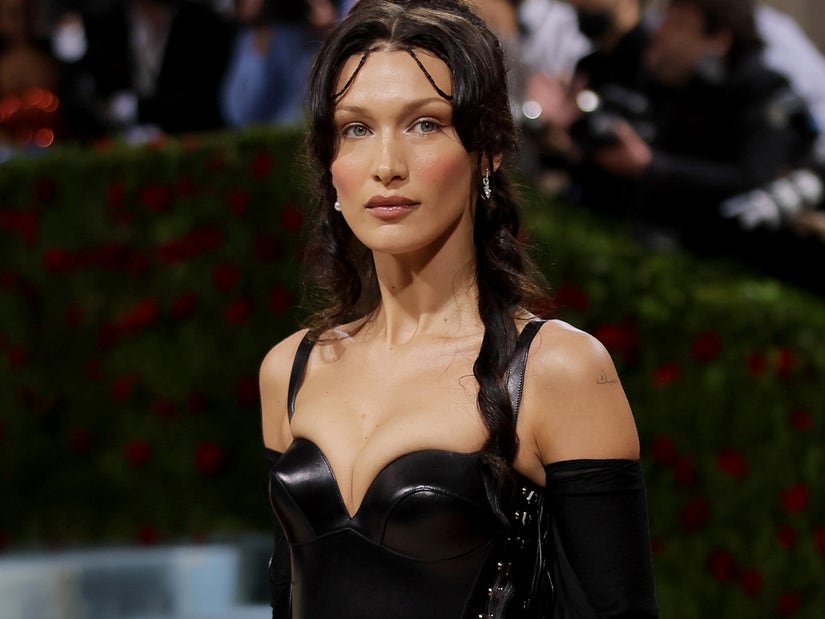 "I don't know if that was my anxiety, or maybe the waist was giving cinch and I couldn't breathe," the model was quoted saying, sparking concern

The 25-year-old supermodel unintentionally sparked concern after she said she couldn't breathe while posing in a Burberry corset for photographers at the Met Gala.

"I literally like, blacked out," Bella told Interview Magazine, "I don't know if that was my anxiety, or maybe the waist was giving cinch and I couldn't breathe."

After fans began to raise eyebrows at her comment, Hadid stated that she had been misinterpreted, saying that her anxieties about the event had caused her to become breathless, rather than her tight corset. 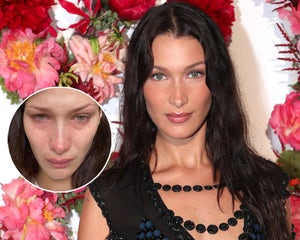 She added, "I meant more like it goes by in a flash. So quickly that ya barely remember it!"

"Corsets in general are pretty uncomfortable/hard on the lungs," Bella continued. "but my corset fit perfectly with enough room to eat and drink."

In an interview with Vogue for their April 2022 cover story, the model opened up about her struggles with her self-image as well as her regrets with choosing to go under the knife at a young age -- see below: 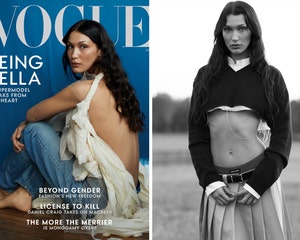