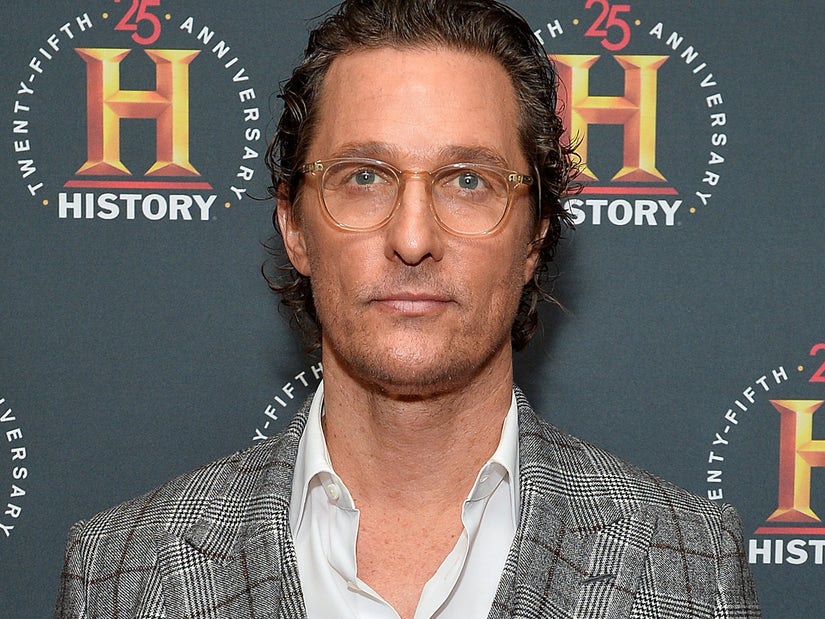 "We cannot exhale once again, make excuses, and accept these tragic realities as the status quo."

On Tuesday night, Matthew McConaughey addressed the mass shooting at an elementary school in his hometown of Uvalde, Texas, laying the blame for the tragedy at the feet of every adult in America who is failing its children.

At least 19 children and 2 adults are dead after a gunman opened fire Robb Elementary School in Uvalde, Texas on Tuesday. According to Governor Greg Abbott, the shooter was an 18-year-old student from Uvalde High School. 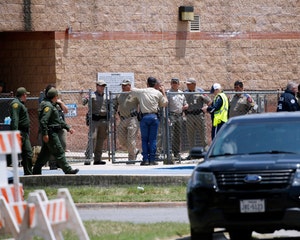 The gunman, who reportedly shot his grandmother and crashed his car near the school before the spree, was was wearing body armor. He was shot and killed on the scene, but responding officers had to await the arrival of tactical teams to stop him, per the Dallas-Fort Worth NBC affiliate.

A Texas state senator told the outlet that the alleged shooter bought two guns on his 18th birthday earlier this month. It has not been confirmed if those guns were used in the shooting.

In a lengthy post shared to his Twitter account, McConaughey demanded action, writing that "we are failing to be responsible for the rights our freedoms grant us," and he demanded that we do more than "exhale once again, make excuses, and accept these tragic realities as the status quo."

"The true call to action now is for every American to take a longer and deeper look in the mirror and ask ourselves, ‘What is it that we truly value?'" he wrote as part of a lengthy post shared to his social media.

He asked us to face the hard questions. "How do we repair the problem? What small sacrifices can we individually take today to preserve a healthier and safer nation, state, and neighborhood tomorrow?"

McConaughey argued that "this is an epidemic we can control," arguing that no matter our political affiliation, "we all know we can do better. We must do better."

Addressing the nation on Tuesday night, President Joe Biden said, "As a nation, we have to ask: When in God's name are we gonna stand up to the gun lobby ... do what we all know in our gut needs to be done?"

"Why are we willing to live with this carnage? Why do we keep letting this happen? Where in God's name is our backbone?" he continued. "It's time to act. It's time for those who obstruct or delay or block commonsense gun laws, to let you know: We will not forget. We can do so much more, we have to do more."