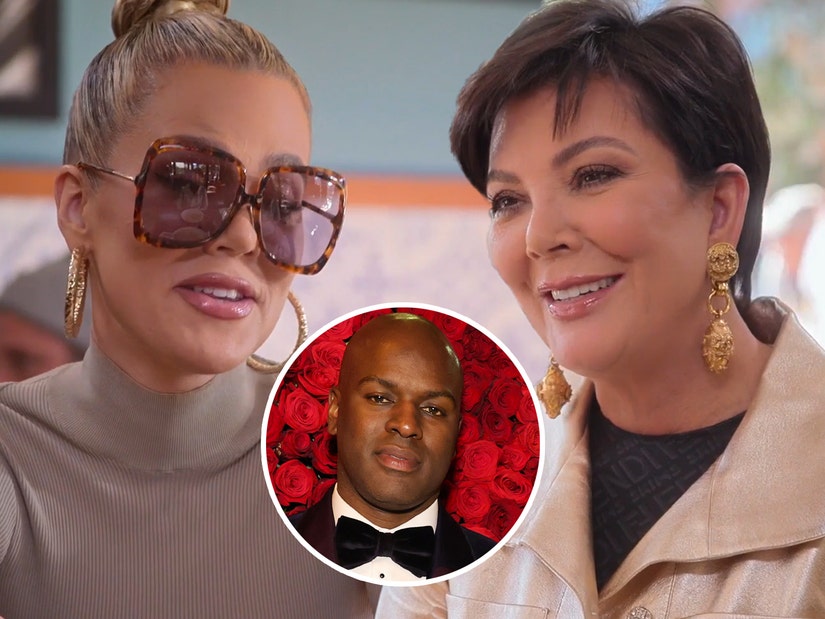 Khloe Kardashian gets to the bottom of the rumor.

While Kourtney Kardashian just celebrated her big wedding to Travis Barker, did another member of the family recently tie the knot too?

That's the question Khloe Kardashian poses to mom Kris Jenner in a preview clip from Thursday's new episode of "The Kardashians" -- where Khloe grills her mama over rumors she's heard about Kris and longtime boyfriend Corey Gamble.

As the two grab some lunch, Khloe asks her mom how things have been between the couple. "Good, really good," says Jenner, before praising Gamble for how "amazing" he's been moving them into their new home.

"He really handles everything, there's so much security," she adds, "I love that side of him, because he's always really protective."

With that, Khloe brings up the hot gossip around town. "Mom, I've heard from so many people that you're secretly married," she says to Jenner -- who is adamant that, "No, we're not secretly married." 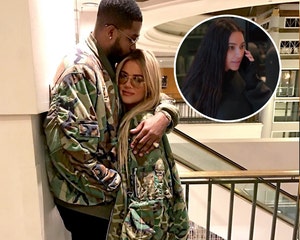 Tristan Thompson's Paternity Scandal Blows Up on 'The Kardashians' Teaser

Khloe isn't convinced, however, and points to the massive yellow ring on Kris' ring finger as proof that she could be lying. "Stop it, you think I'm gonna get married and not have a big ass party?" Kris asks -- making a valid point, as the Kardashians aren't ones to fly under the radar with major life moments.

"1000% I think you guys are gonna sneak it on by," Khloe responds. "I've heard it from four different people."

The footage ends with Kris reiterating, "No, Khloe, I'm not secretly married. I swear to god. On all my kids and daddy."

While the preview clip revolved around Kris, it's Khloe's love life that will take center stage on Thursday's new episode of "The Kardashians" -- as a preview from last week teased Tristan Thompson's paternity scandal finally breaking on the new hour.

We'll see what happens when the new episode drops Thursday on Hulu.