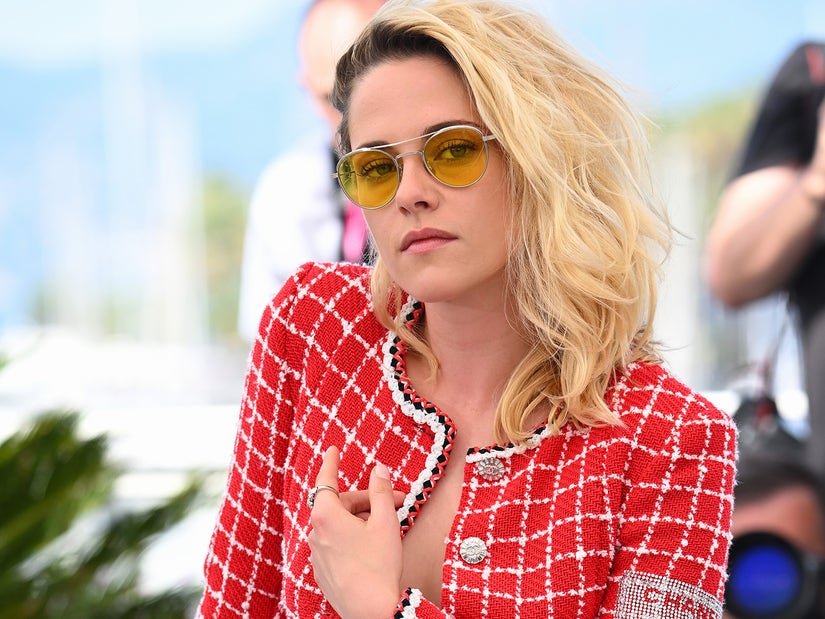 The actress is partnering with the production team behind "Queer Eye" and "Legendary" to create the new series already being eyed by "a major streamer."

Kristen Stewart is getting into the ghost hunting business, with a strong LTBTQ+ slant.

The actress made the "titillating" announcement alongside her partners, hairstylist C.J. Romero and Scout Productions, the team behind smash hits "Queer Eye," "Legendary" and "The Hype." 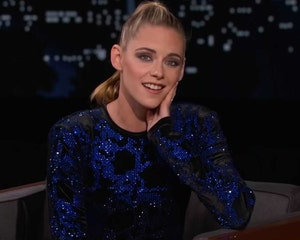 In a giddy post shared to Romero's Instagram, a beaming Stewart shared details about the project and announced that they are casting now.

Sharing that she is "scarily excited" to announce this new venture, Stewart told fans that she is partnering on "the the most gayest, most funnest, most titillating queer ghost hunting show ever."

Stewart went on to add that they are currently looking to "find the most incredible LGBTQ+ ghost hunters, paranormal specialists, mediums, psychics, investigators who will lead the pack on this super gay ghost hunting adventure."

The announcement already has some of their famous friends excited about the unnamed project, with Demi Lovato commenting, "Omg YESSSSS," and then sharing the announcement on their own IG Stories.

"Ooooo this would be fun!!" added medium Tyler Henry. Does this mean Henry, who is openly gay, is looking to be part of the project?

"Walking Dead" alum Alanna Masterson chimed in with, "Yessssssss can’t wait." With this kind of support already from the LGBTQ+ community in Hollywood, Stewart could get some real (guest) star power behind this project.

She also got some love from her "Twilight" family, with Taylor Lautner writing, LETS GOOOO!!!!!" It seems safe to say he'll be tuning in! 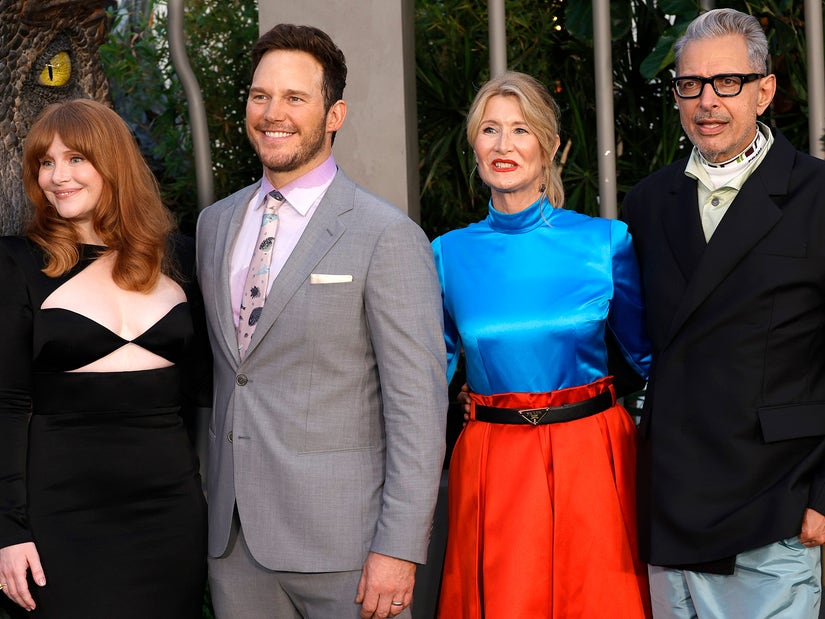