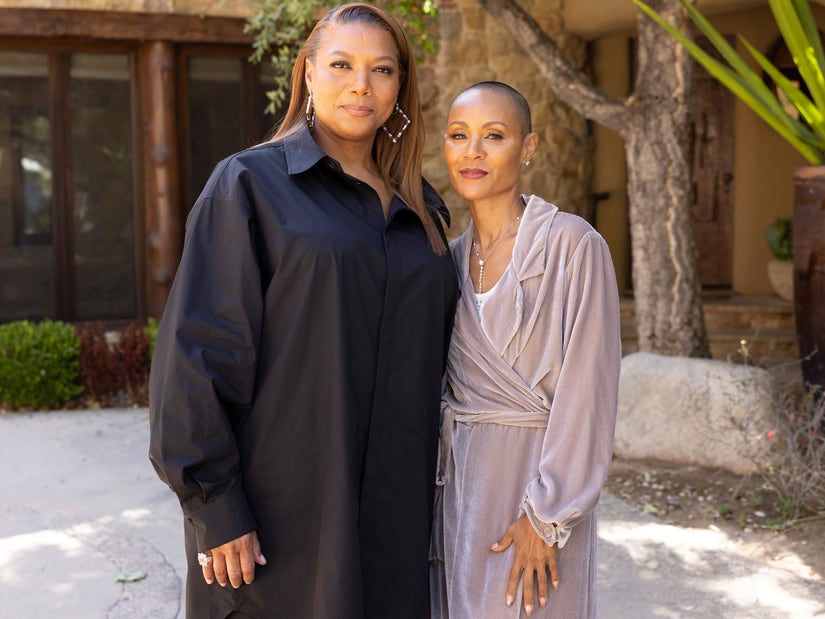 "The show is a success and you're telling us we need to lose weight?"

Queen Latifah is a woman on a mission "to change the stigma associated with obesity," after facing years of scrutiny in the public eye over her size.

Appearing on a new episode of "Red Table Talk" focused on reducing shame associated with weight, the "Equalizer" star said that "if people understood more, they could change the conversation" around bodies and health.

The rapper and actress revealed that her longtime friend and personal trainer Jeanette Jenkins was the first one who told her she fell "into this category of obesity," something which shocked her at first.

"So I was mad at that. That pissed me off," she said with a laugh. "I was like, 'What? Me? I'm just thick!' I didn't connect with this 'obese' word as applying to me, I just thought I needed to stop eating something and getting in the gym."

During the discussion, host Jada Pinkett Smith asked whether Latifah ever felt like her "size was scrutinized publicly."

"I've been publicly scrutinized my whole career. I just came out the door looking different," she responded, before specifically talking about what she faced while starring on "Living Single" alongside Kim Fields, Kim Coles and Erika Alexander in the '90s.

"That was one of the major ones. It happened a couple times. We helped create 'Living Single,' so when you look at that picture you see four different women, four different shades, four different types and we looked like four women who would live in Brooklyn and that's who we were supposed to be representing and we loved being able to do that," she recalled. "But the word came down that we needed to lose weight. The word came down. We're like, 'Who is the word coming down from?'" 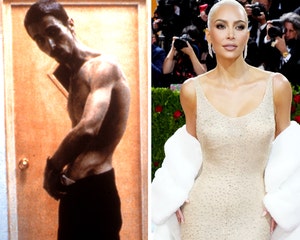 Latifah explained that her business manager "wasn't having it" and refused to comply.

"He did make me aware of it but he obviously was like, 'She's not doing it, not for you, not for anybody, goodbye,'" she continued. "But I also thought about my cast mates, how did they feel about themselves and then to have to hear this? We're on the #1 show among Black and Latino households in America and you're telling us we have to lose weight? Maybe you're the one with the problem. The show is a success and you're telling us we need to lose weight."

She said it happened more than once too.

Near the end of the episode, the icon explained that she's had issues with doubt and confidence since her teen years, after being asked how she handles "self-sabotage."

"I have definitely had that problem since I was a very young person and it would be these flashes that would come across me, a flash of pure self hate, self loathing," she said. "I would have to really stop in my tracks and take a minute to try and turn my mind around. At 18, I had to make a decision, I'm either going to hate myself or I'm gonna love myself. I decided to love myself." 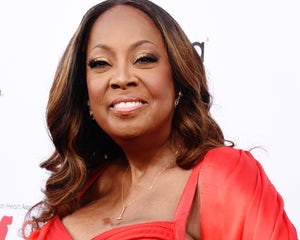 Star Jones Regrets Not Being Honest About Depression, Health Struggles While on The View