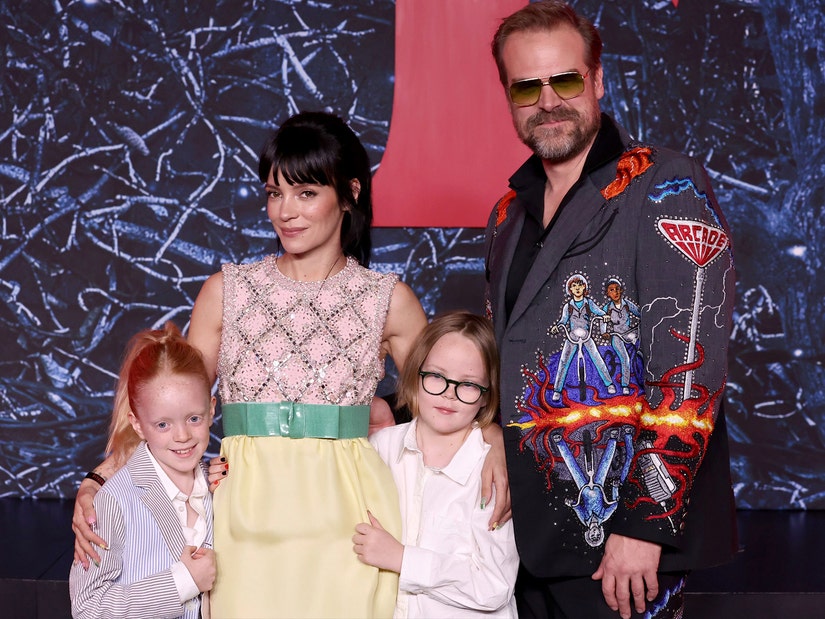 David Harbour has revealed being a stepfather to Lily Allen's children is "really, really special."

In a new interview with The Times, the Stranger Things star opened up about being a new parent, his relationship with his Netflix costars, and how these experiences have helped him grow as a person.

"I've learnt a lot about myself," he said of his new role as a stepparent. "You really have to show up for other human beings in a self truly selfless way." 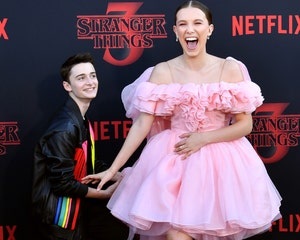 "I was, like, 'Whoa, this is the hardest thing I've ever had to deal with,'" he admitted. "The relationship I have with them now is really, really special. But, you know, it takes time and effort."

When asked if these new paternal instincts have influenced his relationship with the child stars of Stranger Things, particularly on how they deal with fame, he said: "Not really. I mean, I try my best. And there have been times when I've been more overly protective and times when I've been less."

"The best thing I can offer them is that I started this show when they were all kids. And I can still treat them like idiot kids," Harbour said. "The world can't, the world treats them like superstars. So I just try to love them and you know, let go and kind of treat them like idiots because no one else does."

Harbour married Allen in Las Vegas in September 2020, after meeting on the celebrity dating app Raya. He is now a stepfather to her children, 10-year-old Ethel and 9-year-old Marnie. 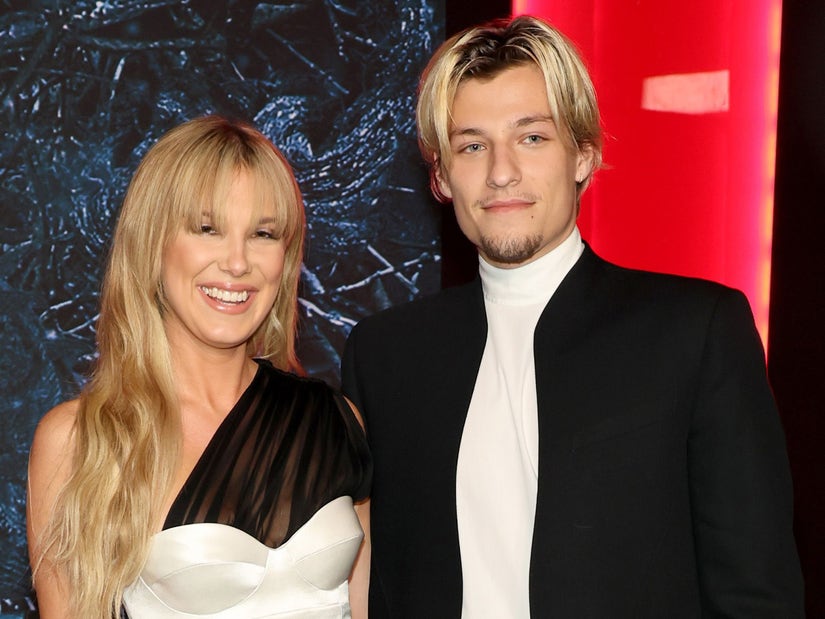