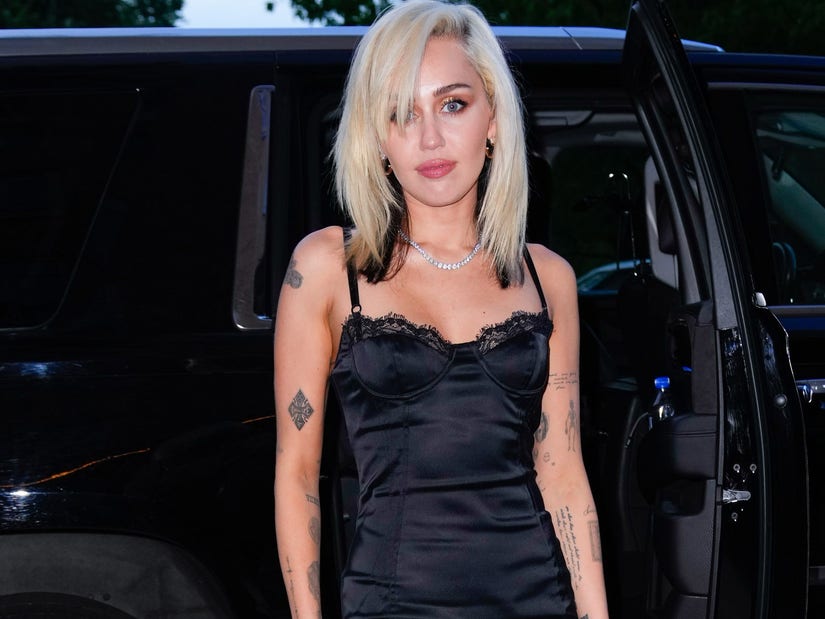 "Artists are prone to that kind of thing. A drop of megalomania, a touch of generosity, a dash of self-promotion and deep fear that these songs that we'd poured our life into over the last few years mightn't be heard."

There are no rules in music anymore! Over the past two decades, the music industry has changed a lot, leaving artists with more creative freedom and the ability to drop music whenever they want — even if that means it's a total surprise to fans! While musicians usually spend a majority of their time building hype for their next release, some artists decide to go rogue and surprise everyone with their new record. Although it may not be the traditional route, musicians like Beyoncé and Taylor Swift have proven that it's actually a pretty good idea!

Find out which musicians decided to surprise their fans…

Beyoncé has a habit of surprising fans by dropping albums seemingly out of nowhere, perhaps most notably releasing her self-titled album in 2013 without as much as a peep to the public. In fact, Bey even filmed accompanying music videos for each of the 14 tracks without anything being leaked. Despite Beyoncé's massive success prior to the release, she admits she was still nervous about sharing her music with no previous promotion. Things worked out just fine though, as the album ended up selling 617,000 units in the U.S. in just a week.

"I was terrified. I was so scared. I already envisioned, like, the worst things that could happen. I was really nervous because this was a huge risk," she said.

Taylor Swift usually likes to drop hints about upcoming releases to fans but in 2020, she surprised everyone when she announced her new album "folklore" only 17 hours before its debut. Her eighth studio album was recorded entirely during the early stages of the pandemic and went on to earn five Grammy nominations, including Album of the Year.

Radiohead was one of the first bands to experiment with the surprise drop, telling fans about their album "In Rainbows" on their blog only 10 days ahead of its release. Not only were they pioneers in the surprise album space, but they also were some of the first to test out the "pay-what-you-want" sales model.

"Every record for the last four — including my solo record — has been leaked. So the idea was like, we'll leak it, then. [The optional pricing idea] was [manager Chris Hufford's] idea. We all thought he was barmy. As we were putting up the site, we were still saying, 'Are you sure about this?' But it was really good. It released us from something. It wasn't nihilistic, implying that the music's not worth anything at all. It was the total opposite. And people took it as it was meant. Maybe that's just people having a little faith in what we're doing," Radiohead's Thom Yorke told Wired.

In the middle of hosting the MTV Video Music Awards in 2015, Miley Cyrus shocked fans when she announced that her album "Miley Cyrus and Her Dead Petz" was available to stream. Not only was the drop a total surprise but the 23 tracks were also free to anyone who wanted to listen.

"That's what I've got the luxury to do. I can just do what I want to do, and make the music I want to make," Miley told the New York Times.

In early 2015, Drake dropped "If You're Reading This It's Too Late" without telling any fans. Prior to its release, Drake had debuted several singles, leading fans to believe he was going to share a mixtape. That mixtape never came and, instead, he released a short film called "Jungle" that featured snippets of unreleased music. Just hours later, Drake dropped the 17-track album, much to the surprise of listeners. Despite having no promotion, it debuted at the top of the U.S. Billboard 200 chart.

That wasn't the only time Drake surprised fans with a release though. In 2020, he also dropped "Dark Lane Demo Tapes," a compilation of new songs and other tracks that had been previously released online or leaked.

Like his wife Beyoncé, Jay-Z is also a fan of surprising fans with new releases. In 2011, he teamed up with Kanye West for "Watch the Throne," and while fans knew a collaboration was coming, the duo attempted to throw people off by sharing fake release dates.

Jay-Z did it again in 2017 when he released "4:44." After billboards with the album title began popping up in cities around the country, the rapper finally revealed he was behind the marketing campaign when he dropped the album in June as a Tidal exclusive.

Eminem shocked fans with the release of his album "Kamikaze" in 2018. The only promotion he did for the release was sharing a 15-second snippet of a new song on social media the day before the album's release. The album headed straight to the top of the Billboard 200 chart.

In 2020, Eminem did it again when he dropped "Music to Be Murdered By." The album also debuted in the number one spot on the Billboard 200, making him the first musician to have 10 consecutive albums do so.

After being inspired by Jay-Z and Kanye West, Frank Ocean decided to drop "Channel ORANGE" a week earlier than anticipated in the hopes of thwarting a full album leak. In his announcement, he revealed that the album would be for sale on iTunes -- as well as  streaming online for 24 hours on his Tumblr. Just hours after announcing the release, Frank made his television debut on "Late Night With Jimmy Fallon."

Four years later, he surprised fans again with the release of "Endless" and "Blonde" within just days of each other. 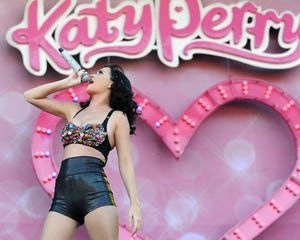 In 2013, U2 gave their album "Songs of Innocence" a release that was the first of its kind. The group surprised Apple users by making the album available on everyone's devices -- whether they wanted it or not. Bono eventually issued an apology after the band received backlash for giving the album to everyone without their consent.

"I'm sorry about that. I had this beautiful idea…might have got carried away with it ourselves. Artists are prone to that kind of thing. A drop of megalomania, a touch of generosity, a dash of self-promotion and deep fear that these songs that we'd poured our life into over the last few years mightn't be heard. There's a lot of noise out there. I guess we got a little noisy ourselves to get through it," Bono reportedly said during a Facebook Q&A.

J. Cole only gave fans two days notice that he was dropping his album "KOD." While fans were definitely suspicious that something was on its way after J. Cole wiped his socials and started hosting fan events, things came to a head when he finally posted the cover artwork and tracklist for the album. Just 48 hours later, it was available for streaming and purchase -- and later went to number one on the charts. 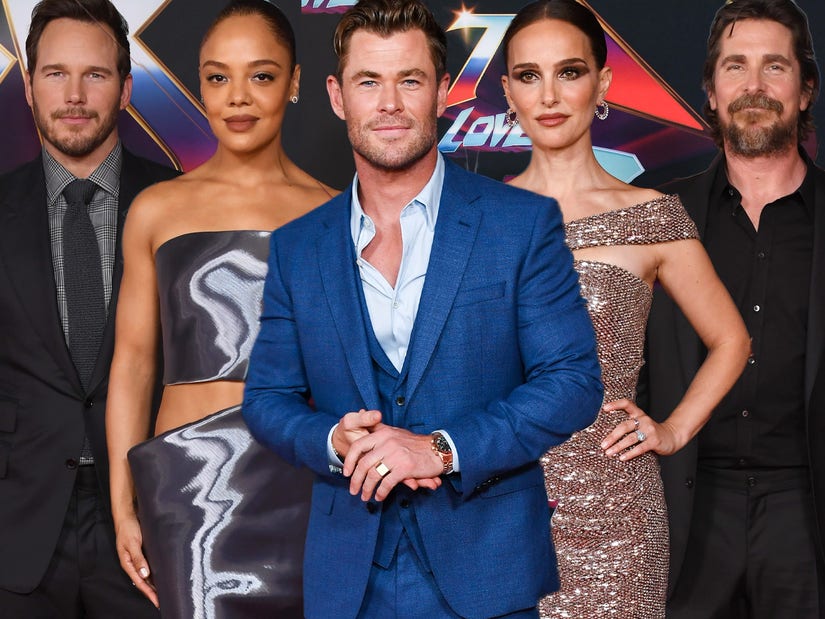