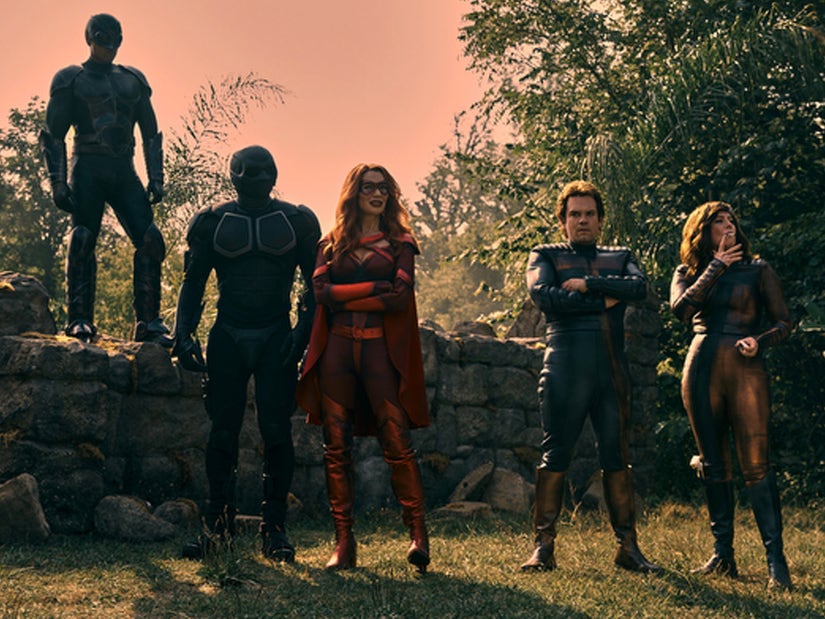 Spoilers ahead...and it's not anyone you saw coming

"The Boys" has made a name for itself for doing, saying, and graphically depicting the unexpected... and that's an understatement.

And (SPOILERS AHEAD) the finale for season 3 was no different. Read on if you dare!

After seven previous episodes teasing a "scorched earth" final battle between Billy Butcher (Karl Urban) and Homelander (Antony Starr) with Soldier Boy (Jensen Ackles) thrown in for good measure, we finally got it.

But — we've given you enough warnings by now — none of the above end up in the grave. While one is put back into an induced coma because, well, he's proven to just about be un-killable (Soldier Boy) and another was given a bleak diagnosis (Butcher) there was only one major character that went under the chopping block.

After teasing in the previous episode, through some significant backstory, that Black Noir would be pushed front and center as a key player for seasons to come he was unceremoniously killed off. (A huge departure from the source material, we'll let you look that one up.) 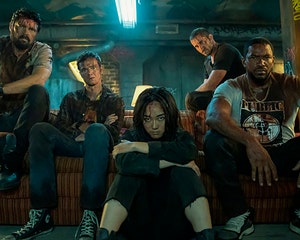 It all came down to Homelander's daddy issues. He learned Noir had known all along who his biological father was (Soldier Boy) and that ended up being too much for the near-godlike Homelander.

The emotionally stunted super-man punches a hole into Noir, tearing out his guts and leaving him to die as he simply says, "You should've told me."

You can watch "The Boys" on Amazon Prime.