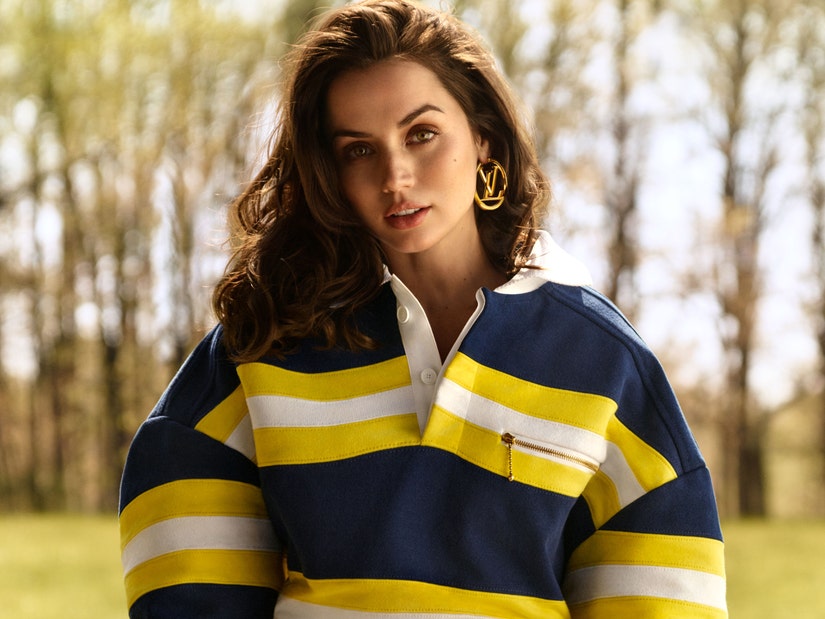 "It became a little bit too much. There's no escape. There's no way out," said the actress, who dated Affleck from March 2020 until January 2021.

Ana de Armas is reflecting on the media attention surrounding her past romance with Ben Affleck.

In an interview with Elle for its August cover story, the 34-year-old actress revealed that the public scrutiny of her relationship with Affleck was "one of the reasons" she decided to move out of Los Angeles.

When asked about the constant attention on the former couple's romance, de Armas said, it was "horrible," adding, "That's one of the reasons why I left L.A." 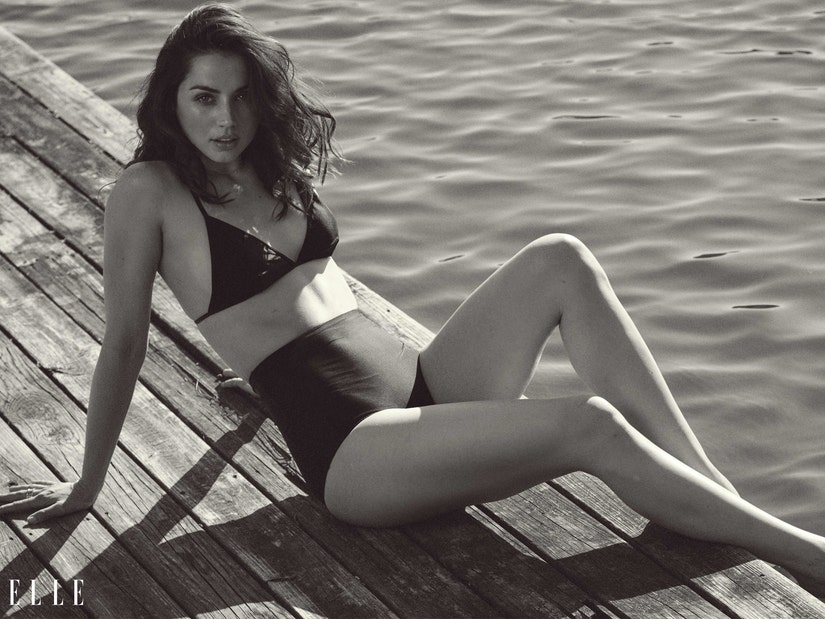 After living in Los Angeles for seven years, the "Knives Out" star had seen how other stars' personal lives were put under a microscope. However, she said "going through it" herself made her realize she had to leave the City of Angels.

"[It] confirmed my thoughts about, 'This is not the place for me to be,'" de Armas recalled. "It became a little bit too much. There's no escape. There's no way out.'

The "Blade Runner 2049" actress went on to add that in L.A. there's "always the feeling of something that you don't have, something missing. It's a city that keeps you anxious."

The two met while playing husband and wife in the thriller "Deep Water," which they filmed together in New Orleans. De Armas and Affleck were then spotted together in March 2020 in Havana, Cuba, and then again in Costa Rica.

After numerous paparazzi sightings together, the former couple made their relationship Instagram official in April 2020, when de Armas shared some PDA photos of them celebrating her 32nd birthday together. 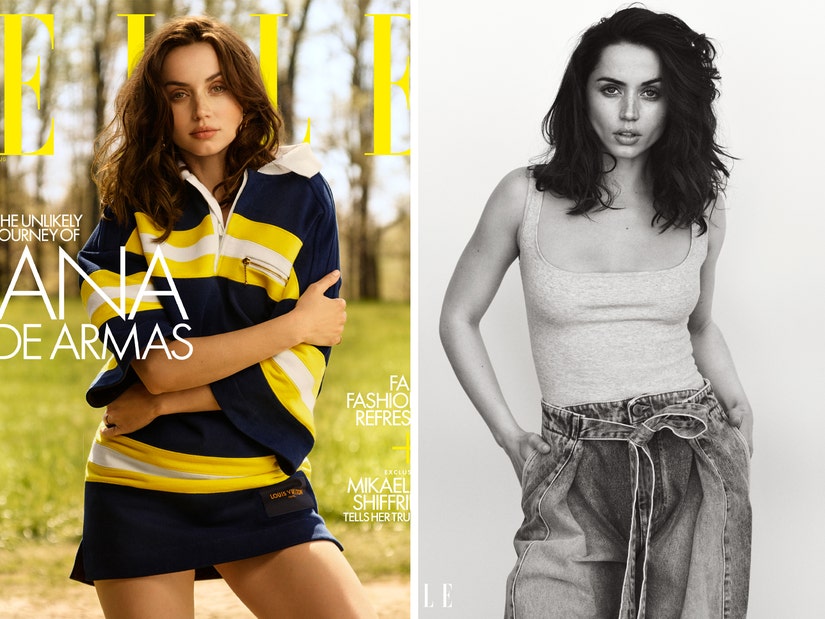 From there, they appeared inseparable -- often making headlines for their many walks together and Dunkin Donuts runs during the pandemic lockdown.

In January 2021, after less than a year together, it was reported the two had split. The news of the breakup came about a month after de Armas put her Venice home on the market ... and five months after she reportedly moved into Affleck's home, per PEOPLE.

"Ben is no longer dating Ana," a source told the outlet at the time. "She broke it off. Their relationship was complicated. Ana doesn't want to be Los Angeles based and Ben obviously has to since his kids live in Los Angeles."

Affleck -- who shares Violet, 16, Seraphina, 13, and Samuel, 10, with ex-wife Jennifer Garner -- later got back together with Jennifer Lopez, with whom he is engaged for a second time.

de Armas, meanwhile, is currently in a relationship with Tinder VP Paul Boukadakis, with whom she's been dating for a year. As Elle noted in the new profile, the "No Time to Die" actress currently lives with Boukadakis in New York.