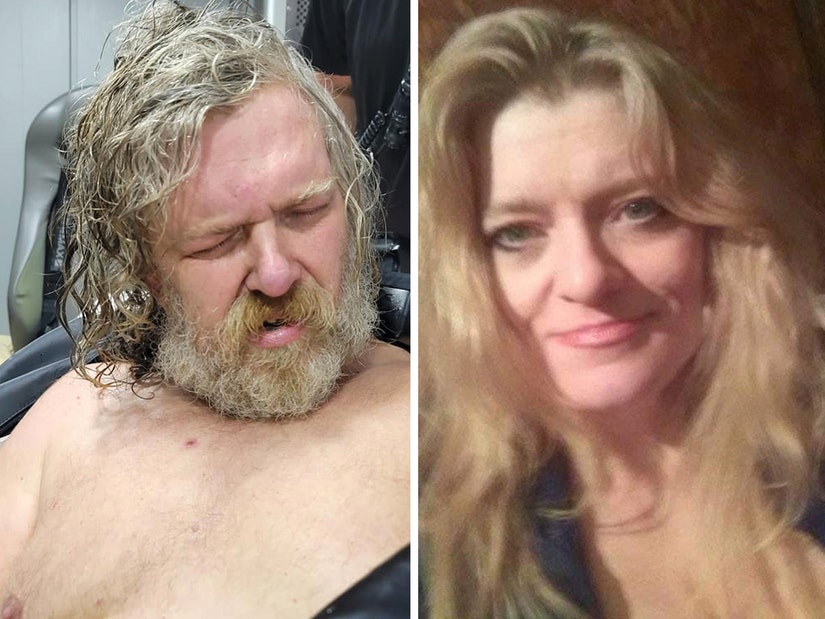 Police say the woman was "attacked, hacked, and left for dead."

A man in West Virginia has died days after his sister woke from a two-year coma and named him as her attacker.

55-year-old Daniel J. Palmer III had been taken into custody and charged with attempted murder and malicious wounding. It came two years after his sister Wanda was viciously attacked.

Jackson County Sheriff Ross Mellinger told People the suspect died on Thursday at a hospital after being transferred there the day before.

"It was an avalanche of recurring health issues," Mellinger stated. "He generally was not a healthy man to begin with and once he got to jail his health continued to spiral downhill."

"From an investigator's standpoint it is unfortunate we don't get the chance to see the case through," he continued. "We turn the focus towards the victim in the case and hope she continues to get better. She has a long road ahead of her."

Palmer had been in police custody for one week. His death is believed to have been from natural causes.

A woman from West Virginia who spent the last two years in a coma following a vicious attack woke up last week -- and named her own brother as her alleged attacker.

On June 10, 2020, lawn care workers reportedly found Wanda Palmer unconscious at her Ravensville, West Virginia home with severe head injuries. Her mother, Eileen Palmer, said "They came that morning to mow her grass and found her in a pool of blood."

"I wouldn't have wagered a nickel for her life that morning, she was in that bad of shape. Quite honestly, she was unconscious, circling the drain medically," Sheriff Ross Mellinger of the Jackson County Sheriff's Office told Fox11. "Massive, massive amounts of head trauma, consistent with some sort of machete or hatchet-type injury."

Palmer spent the next two years in a coma in a nursing home -- but, in late June, she started speaking. On July 12, police felt she had improved enough to speak with them and they then questioned her about the 2020 attack.

"After 2 years of being hospitalized and in a coma resulting from being attacked, hacked, and left for dead, Wanda Palmer is now awake to see her assailant in custody - her brother, Daniel Palmer," police announced Friday on Facebook.

"Daniel Palmer is charged with Attempted Murder and Malicious Wounding following the June 2020 incident near Cottageville," they continued. "Continued prayers for the victim please."

According to Fox11, Palmer's brother had been a person of interest, but authorities needed a statement from the victim identifying him as her alleged assailant. "When asked why Daniel assaulted her, Wanda stated that 'he was mean,'" read a criminal complaint which also revealed he had a "violent history."

"From an investigator's standpoint, this is about as rare as it gets," added Sheriff Ross Mellinger. "I think it's a true testament to the perseverance and the strength of the victim herself."