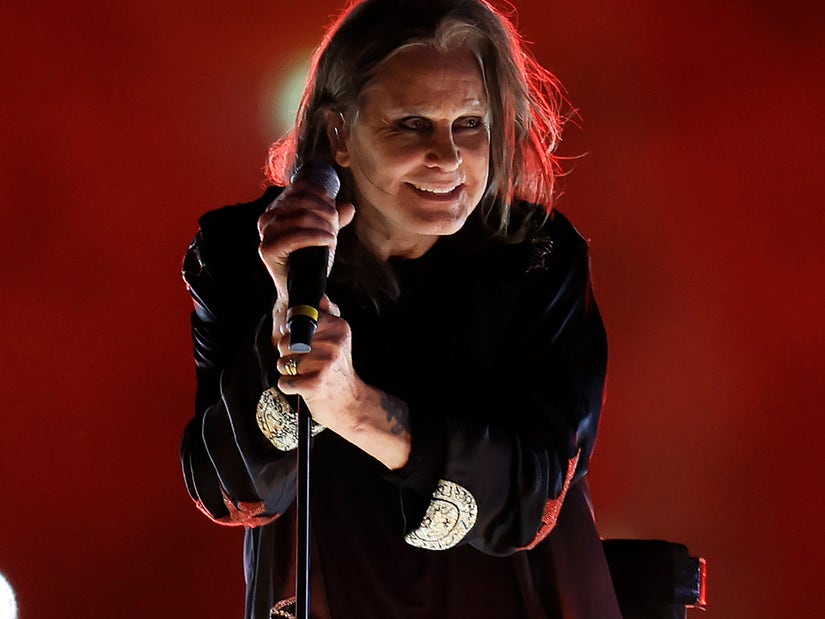 The heavy metal icon was released from a Los Angeles hospital in June after undergoing a procedure wife Sharon said would "determine the rest of his life."

Earlier this summer, Sharon Osbourne and the entire rock and entertainment community were holding their collective breaths as rocker Ozzy Osbourne underwent what the talk show host called a "major operation."

Sharon never revealed details about what procedure the heavy metal icon was undergoing, but she did make it clear that the outcome would "determine the rest of his life." 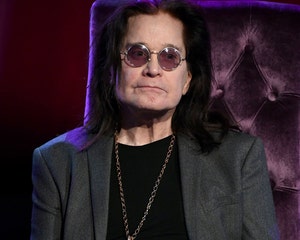 Well, fans can breathe a tentative sigh of relief, because it looks like "the rest of his life" is going to look a lot like the first seven decades. The 73 year old took to the stage with his band Black Sabbath on Monday in his hometown of Birmingham to close the Commonwealth Ceremony at Alexander Stadium for a surprise performance.

Music's Prince of Darkness looked to be in fine form, per pictures shared by The Daily Mail, adorned in signature black with his signature eye shadow. It was clear he was enjoying a return to performing, too, by the big smile plastered on his face. He was joined at the event by Sharon and daughter Kelly.

Osbourne has struggled with his health in recent years. Beyond a bout of covid and Parkinson's disease, the rocker's biggest setback has to be the 2003 biking accident he suffered, followed by a serious fall that only exacerbated his existing back and neck problems.

In June, both Sharon and Ozzy offered fans updates that he was back home and recuperating after this latest surgery. "I am definitely feeling the love and support from all my fans and send everyone a big thank you for their thoughts, prayers and well wishes during my recovery," wrote Ozzy.

Sharon's message expressed gratitude for "the overwhelming amount of love and support leading up to Ozzy's surgery!" She was also quick to emphasize that he "is doing well and on the road to recovery! Your love means the world to him."