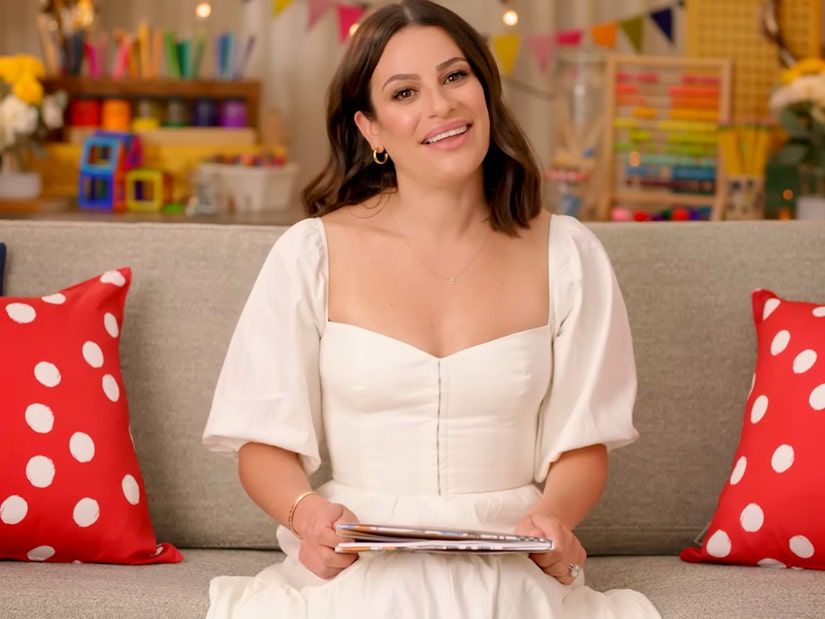 Lea Michele is putting those bizarre rumors that she's illiterate to rest in the most simple way: by reading a book.

In a new video, which is a part of the SAG-AFTRA Foundation's "Storyline Online" series, the 35-year-old actress read the children's book "Rosie Revere, Engineer."

After reading the sweet story, which is written by Andrea Beaty and illustrated by David Roberts, Lea said, "What I love most about this book is its message that as long as you try, you will never fail. Rosie is so creative and she teaches us to dream big and to never to give up."

"Thank you so much for watching Storyline Online. Make sure to check out all of our stories," she added, before encouraging kids to "keep watching" and "keep reading."

According to Storyline Online's website, the children's literacy series is available 24 hours a day, with each story including a "supplemental curriculum developed by a credentialed elementary educator, aiming to strengthen comprehension and verbal and written skills for English-language learners."

Lea is the latest star to participate in the Daytime Emmy-nominated literacy website, joining the likes of past celebrity readers including Kristen Bell, Oprah Winfrey and Kevin Costner. 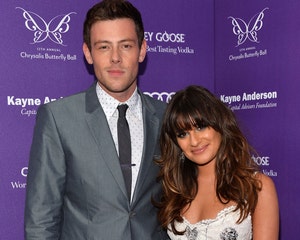 The "Glee" alum has previously addressed the ridiculous conspiracy theory that she can't read, and has poked fun at the rumors in the past.

During a concert in Napa back in June, Lea jokingly brought up the rumors while speaking to the crowd, which included 25 high school students. According to a video obtained by Page Six, the Emmy nominee said, "You don't have to go to college to be in theater. I didn’t go to college you guys, and look at me… There is a rumor online that I cannot read or write, which may have something to do with the fact I didn't go to college."

The rumor claiming that Lea is illiterate dates back to 2018 after two podcasters created a lengthy episode in which they alleged that the "Scream Queens" star doesn't know how to read or write, and never learned how to do so.

Meanwhile, Lea has made headlines as of late due to her upcoming debut in "Funny Girl" on Broadway, in which she's replacing Beanie Feldstein, who exited the show early. Beanie departed the show on July 31, and her standby will be in her place until Lea's debut next month.