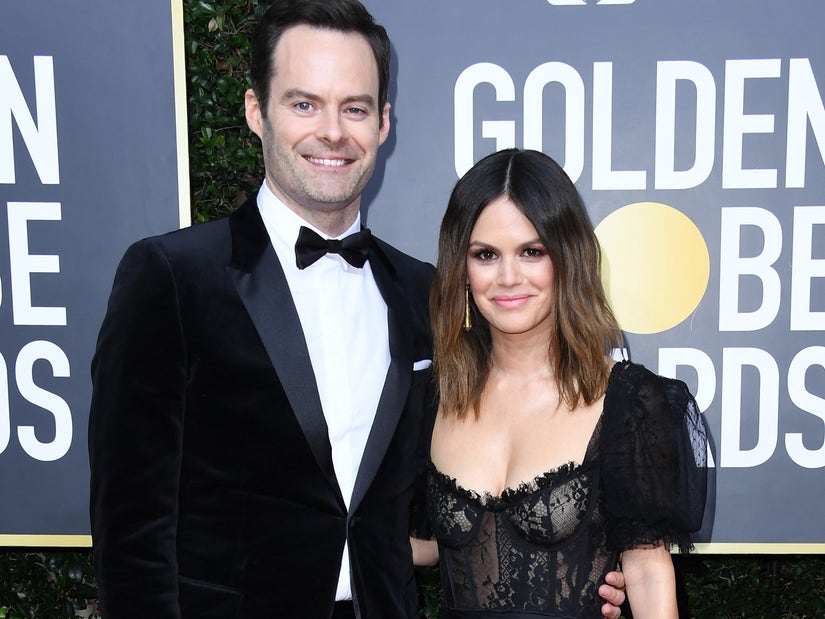 Apparently, there's a lot of "B.D.E." in Hollywood, and Pete Davidson does not have the monopoly on it. Rachel Bilson got candid -- and more than a little NSFW -- when talking about what she missed most about her ex-boyfriend Bill Hader.

She and the "Saturday Night Live" alum and critically-acclaimed star of "Barry" dated for less than a year before their July 2020 breakup. Hmm, maybe this "B.D.E." is a "SNL" thing?

"The O.C." alum let it all hang out with a very candid comment during the latest episode of her podcast, "Broad Ideas with Rachel Bilson." When asked by co-host Olivia Allen what she missed most about Hader, she blurted out, "His big d---!"

With a laugh, perhaps realizing that she'd just said the thing you usually don't say out loud, she added, "You can keep that. Oh, that's funny. And cut!"

B.D.E. -- or "big d--- energy" -- has become kind of a go-to phrase in the industry ever since Ariana Grande used it in reference to her then-boyfriend Pete Davidson. It's more about confidence and attitude than anything anatomical, but what's in the name is in the name, so...

Bilson has previously spoken about the breakup, which happened in the midst of the pandemic, during an episode of her podcast with "This Is Us" star Mandy Moore, though she did not name names that time. 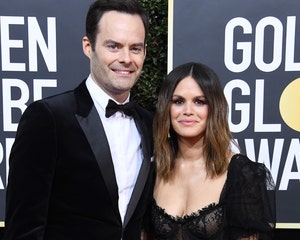 "I could not leave my house, you know what I mean? I had nothing else to do but sit in it, and deal with it and feel it," she said back in June, as noted by ET.

She went so far as to say it was the hardest thing she'd ever endured, even "harder than childbirth." But, she noted, "If you actually face it, you can come out of it and be like, 'OK, I did that and I'm ready for the next thing."

Two months later, she's cracking jokes about Hader's alleged "B.D.E.," which is a good sign that she maybe was able to come out of their breakup stronger and is in a better place now in her life.