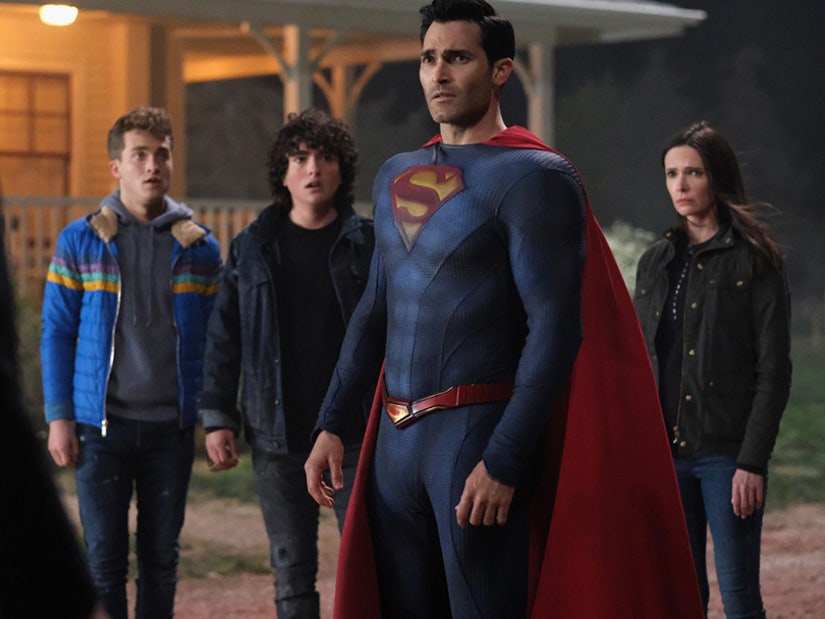 The Arrowverse series features a married Clark Kent and Lois Lane returning to his hometown of Smallville with their two teenage sons, Jonathan and Jordan.

Things are going to look a little different in Smallville when Season 3 of The CW's "Superman & Lois" kicks off in the midseason. Will it be explained on-screen?

There is an off-screen explanation, though, as it turns out one of the show's four main stars is stepping away from the show "due to personal reasons." According to Deadline, Jordan Elsass did not report for work by the cast deadline.

Jordan Elsass has notified the studio that he will not be returning to Superman & Lois for Season 3 due to personal reasons," Warner Bros. Television said in a statement. Variety reported that his departure is not the result of a work-related issue.

Elsass has portrayed eldest son Jonathan on the series since its inception. "Superman & Lois" is a reimagining of the Superman mythos with Clark Kent and Lois Lane returning to his hometown of Smallville with their two teenage sons, Jonathan and Jordan.

Tyler Hoechlin and Elizabeth Tulloch reprised their roles from other Arrowverse series for this latest spinoff, but they did not have children in their original series, firmly establishing that this series takes place on an alternate Earth from most of the other shows.

With alternate realities and parallel worlds, it's certainly possible that the writers could come up with some sort of in-continuity reason that Jonathan suddenly looks and sounds completely different. Producers did confirm the role will be recast, rather than written off the show. 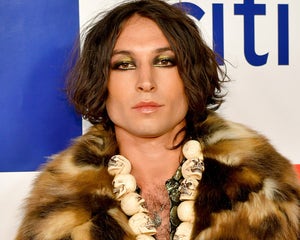 There has not been any reasons given for Elsass' departure, nor has he commented on the reports. TooFab has reached out to reps for Elsass.

The actor made an announcement on Instagram back in June that he was stepping away from social media for "a good couple weeks." He cited struggles with "a number of things all pretty much revolving around mental health and well-being," and revealed that he was going to a "facility" to work on his mental health and "get the tools I need so I can help myself, because right now I can’t."

"For so long I felt weak, I felt like my problems weren’t real and that everyone else’s were bigger than mine," Elsass wrote. "I felt that I needed to 'man up' and deal with it internally. As you might imagine things got progressively worse over the past couple of years. I’m finally ready to get help and It’s a huge, huge sacrifice."

Deadline also commented on Elsass' unknown vaccination status, which became an issue during filming of Season 2. According to the outlet, the actor confirmed in a since-deleted post that he'd used an exception for filming. He also indicated skepticism about whether vaccines worked. Elsass has not posted since.

Canada -- the show is filmed in Vancouver -- does not allow unvaccinated people into the country. This was not specifically the issue here, though, as sources told Deadline that Elsass never attempted to return to Canada.

The conclusion of Season 2 saw the family enjoying a brand new Fortress of Solitude intended for all of them, even those without powers. In the narrative, Jordan has begun developing powers similar to his father, while Jonathan has not.

Back in June, showrunner Todd Helbing told TVLine that there were big plans for Jonathan in the upcoming season. "We definitely want to bring Jonathan into that superhero life more than he has been." He even teased the possibility of him getting his own superhero suit. Now, apparently, that will also include a new face.