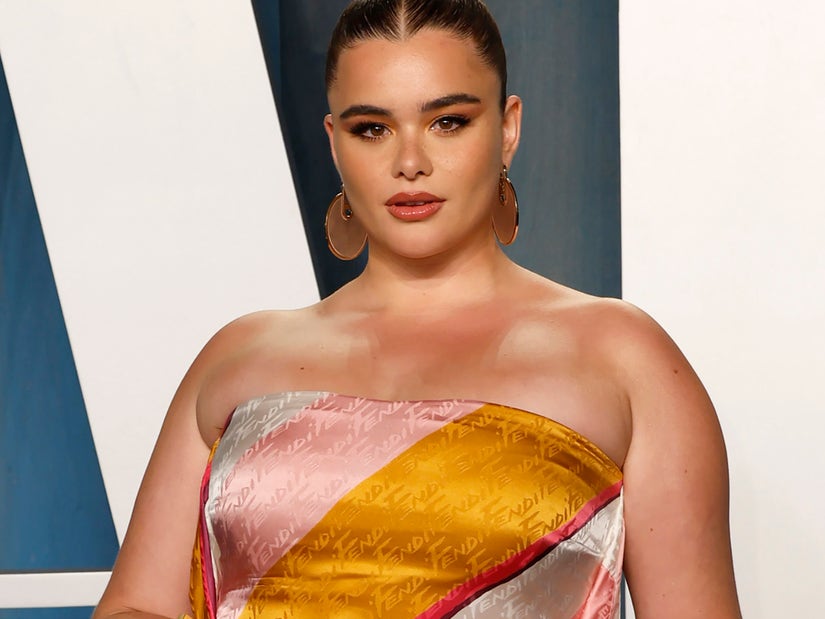 "I put all my care and love into her and I hope you guys could feel it," says Ferreira in a post to her Instagram Stories.

In a shocking announcement on Wednesday posted to her Instagram Stories, Barbie Ferreira said goodbye to Kat Hernandez and her role on HBO's "Euphoria."

"After four years of getting to embody the most special and enigmatic character Kat, I’m having to say a very teary eyed goodbye," she wrote in her share. 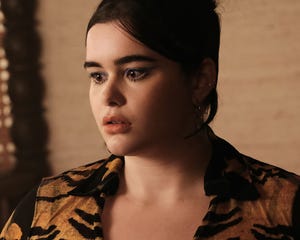 Her message was accompanied by an original drawing of "Thunder Kit Kat" she described as her "first Kate fan art," created by her cast-mate Hunter Schafer.

"I hope many of you could see yourself in her like I did and that she brought you joy to see her journey into the character she is today," Ferreira's message continued. "I put all my care and love into her and I hope you guys could feel it."

Reports surfaced in February that the actress and "Euphoria" creator Sam Levinson clashed during filming on the show's second season, with The Daily Beast reporting Ferreira stormed off the set at one point. Ferreira herself said these claims were not true in an Insider interview a month later.

"Euphoria" became a breakout success in its second season following a critically-acclaimed first year. Season 2 saw an average viewership of 16 million when delayed viewing is included, per TheWrap. 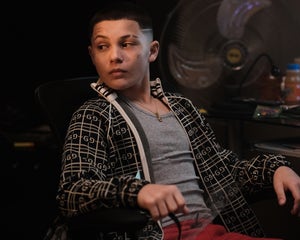 Unfortunately for fans of Ferreira's Kat, her presence was significantly diminished in Season 2. Her story as a plus-sized high school student trying to find her own power in her body -- picked on at school with a grown fan-base online for fanfic and later as a cam girl -- really connected with fans in Season 1.

Then, she faded almost into the background for Season 2 with her biggest moment perhaps being when she lied about a terminal illness to get out of a relationship.

Another reason for her departure could have to do with a hinted-at time jump from Zendaya's Rue at the end of Season 2. It could be that Ferreira is only the first major performer on the show to announce her departure (possibly after Javon Walton's Ashtray, though even the actor is hoping an off-screen shooting could mean he survived, per E! News).

Fans on social media were both disappointed and expressed that they weren't surprised by this announcement, after how Kat's second season went on the show. They also expressed their frustration with how her character's overall arc progressed.

thank u barbie ferreira for giving us one of the most important scenes as kat, this will always be television history pic.twitter.com/fTBZPPm1PL

im sorry but kat is one of the best characters of euphoria...barbie ferreira deserved better pic.twitter.com/LKbiPXxZ8l

Barbie Ferreira only had an ounce of screen time and still delivered one of the best scenes of Euphoria this season pic.twitter.com/Nz79SlD7Qe

Barbie Ferreira leaving euphoria after finding out that Jacob Elordi and Eric Dane were getting more screentime than her pic.twitter.com/fs9MWoGqn4

so sad to hear that Barbie Ferreira is leaving the euphoria cast. I hope you know that thunder kit kat is one of the most important character I've seen. thanks to her, I started to love and accept myself. thank u 💖

Barbie Ferreira just announced that she’s leaving Euphoria. She carried the season 1 and she deserved more than that. pic.twitter.com/0GQr1k5Ml4