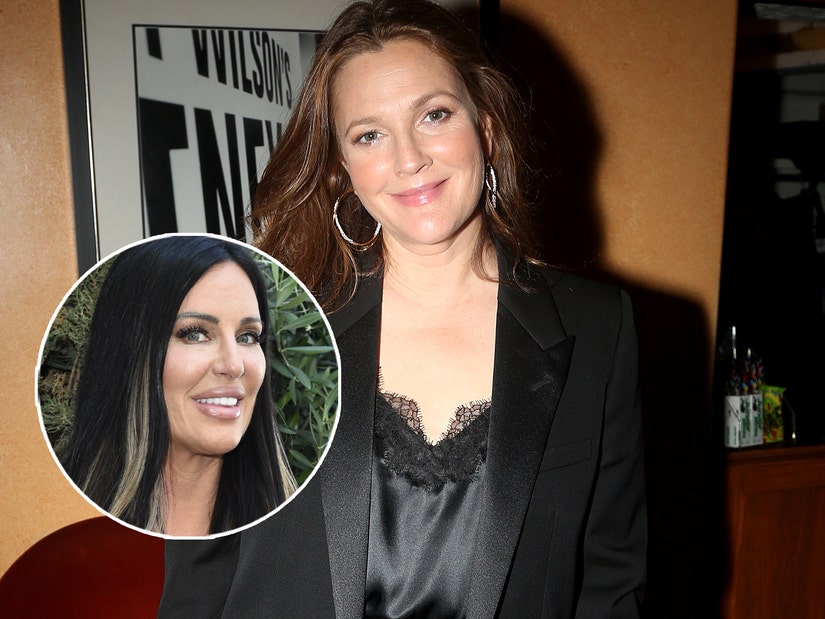 After Drew Barrymore got divorced in 2016, she turned to a matchmaker to get back on the dating scene ... and not just any matchmaker, but "Millionaire Matchmaker" Patti Stanger.

The actress made the surprising reveal on Wednesday's episode of her daily talk show, during her Drew's News segment alongside Ross Mathews. After Mathews brought up the subject of matchmakers, he asked Barrymore whether she's ever used one in the past.

"I was like, 'Alright, I'll give them a try,' because I hadn't really tried the apps," she said, explaining this would have been about 3-4 years ago. "After I got a divorce I was single for a long time, I wanted to honor it, I wasn't like, 'Let's get back out there,' I was like, 'I don't think I'm ever doing this again.'" 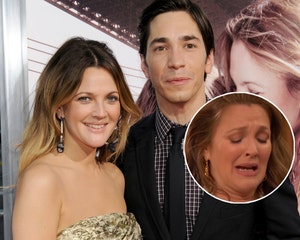 She said the matchmaker set her up on a date, but didn't realize the woman's credentials at the time.

"It was the Millionaire Matchmaker. I didn't know!" exclaimed Drew. "Ironically, I kept saying to her, 'I've never dated anyone with a lot of money, I've dated people who are funny and interesting and artists, but I guess if they have a career, yay, but it's the person I'm attracted to.'"

She added that she told Patti, "I know your company has literally money in the title, like that is not who I am" -- before joking, "I'm not looking for someone fabulous or rich, I don't know if we're a match, Patti!"

After Ross cracked that she needed to find herself "a Hilarious Matchmaker" instead, Barrymore agreed, saying, "Yes, that's my in-road to people." As for Patti, she added, "I tried it and I guess people really know who she is."

The Golden Globe winner has been very open about navigating the dating scene since her divorce from Will Kopelman in 2016, whom she shares two children with, Olive, 8, and Frankie, 6 -- and even shared that she was once stood up after using a dating app! 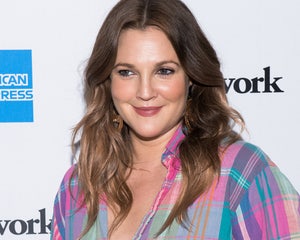