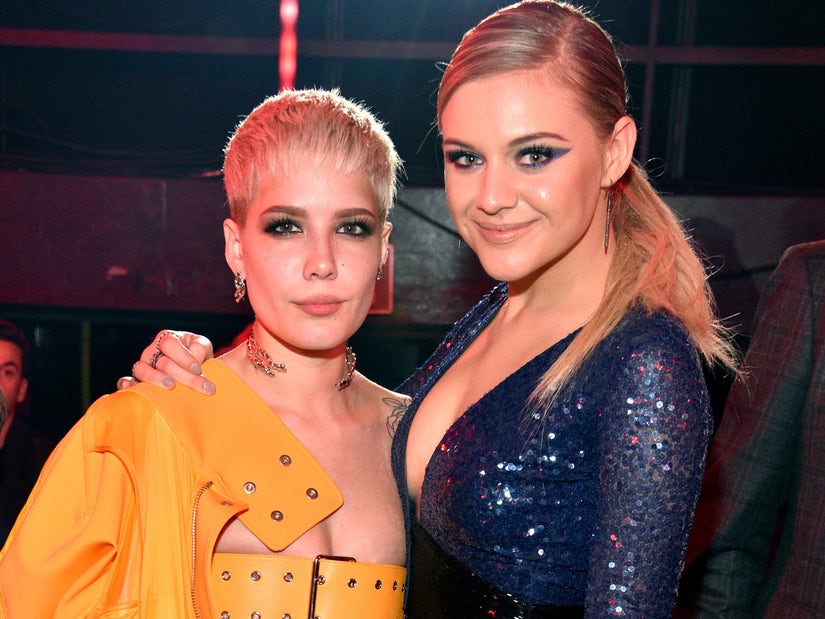 "There are songs on this record that I'm a little nervous for people to hear," she said before the album's release.

Kelsea Ballerini just dropped a brand new album -- and a deep dive into the lyrics have some wondering whether she and onetime friend Halsey have had a falling out.

One of the songs on the "Subject to Change" is called "Doin' My Best" and, in it, Ballerini reflects on some of the big changes in her life since her last album, 2020's "Kelsea," and learning from past mistakes.

In the second verse, she sings, "I was friends with a pop star, I put 'em on Track 4/ But I wish I could take it back, would've never asked/ If I knew we wouldn't talk anymore." Though Ballerini offered up no other specifics about the "pop star" in question, Ballerini did collaborate with Halsey on Track 4 of her 2020 album for a song called "the other girl."

Before "the other girl," Ballerini hadn't collaborated with anyone on any of her songs -- and only did it with Halsey after they struck up a friendship. The two even did an episode of "CMT Crossroads" together the same year the album dropped.

"There are songs on this record that I'm a little nervous for people to hear," she said in an interview with Consequence ahead of the "Subject to Change" release. Of "Doin' My Best," she simply said, "I'm a human, and life is messy, and there's some things that I wanted to take ownership for. It's a little embarrassing and a little cringey, but that’s my human experience." 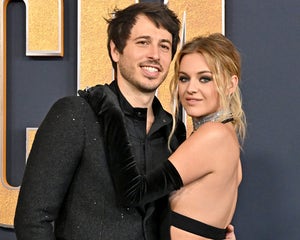 On the song, she also appears to address her marriage woes with husband Morgan Evans, before filing for divorce earlier this year.

"2020 was a weird year, album dropped at a weird time / Ain't the homecoming queen, but better believe I cried," she sings. "And therapy for one turned into therapy for two / When you get married that young, you got a lotta s--- you gotta get through."

Ballerini and Evans tied the knot in December 2017, when she was 24. She announced the divorce news back in August, calling it a "difficult decision" which was "the result of a journey of love, growth, and effort that ultimately has come to an end." At the time, she added, "It's hard to find the words here...but I feel extremely grateful for the years of marriage to Morgan and hopeful for the next seasons."

"I am very sad to confirm that after almost five years of marriage, Kelsea and I are parting ways," Evans added. "I wish it were otherwise but sadly it is not."

She also writes about the end of a relationship in "I Guess They Call It Fallin'", in which she sings, "Think it's written in the stars 'til they burn out / Did you only get me high to let me down?"

"I guess they call it falling 'cause you end up on your face / Sleeping by myself in a bed I didn't make," she continued. "Think it's written in the stars 'til you're all alone / Did you only get me high to let me go?"

In "Weather" she also sings about changes in a relationship, comparing them to changes in the weather.

"I've been thinkin' you've been thinkin' 'bout something else / Yeah, we felt perfect, now I'm nervous, can you even tell?" she asks. "Did I wake you up on the wrong side of the bed? / Is there someone's body that you'd rather be laying with instead?

"I'm so tired of your weather, stormy when we're together / Yeah, we used to be sunny and 75, we were dancing, baby, rain or shine," she continues. "Had my dress in your dresser, now somehow, I need a sweater / How'd we go from summer to cold as ice? Are we really lovers if you're changing your mind just like the weather?"

"Subject to Change" is out now. 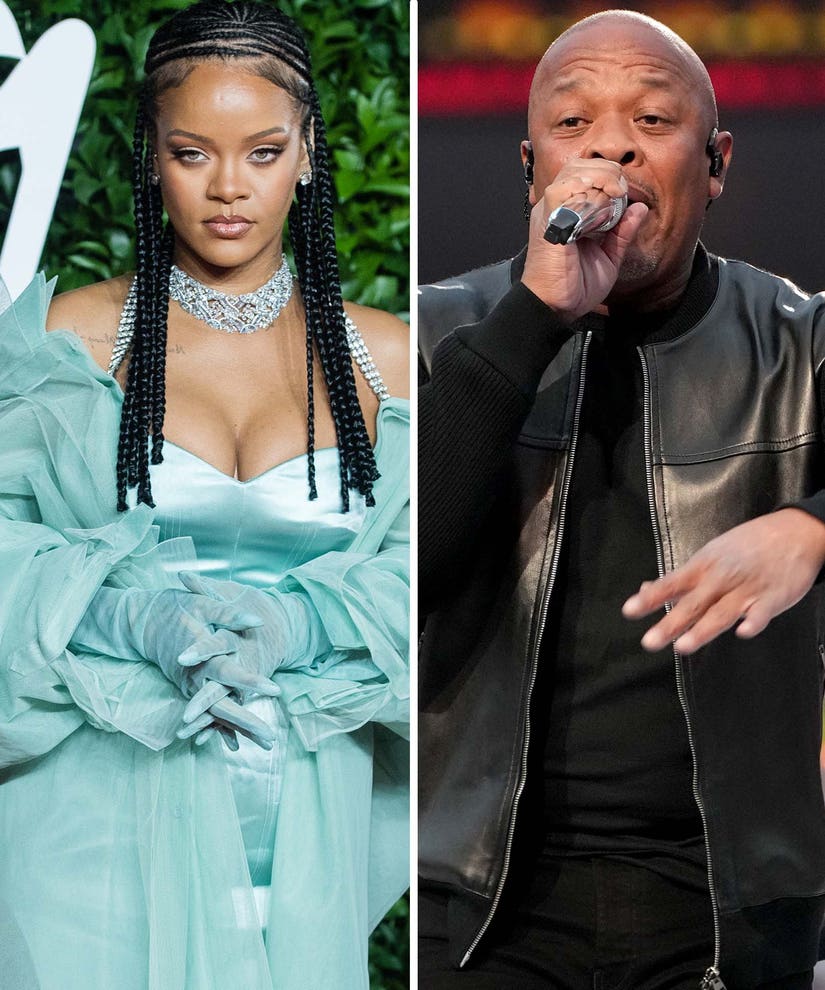 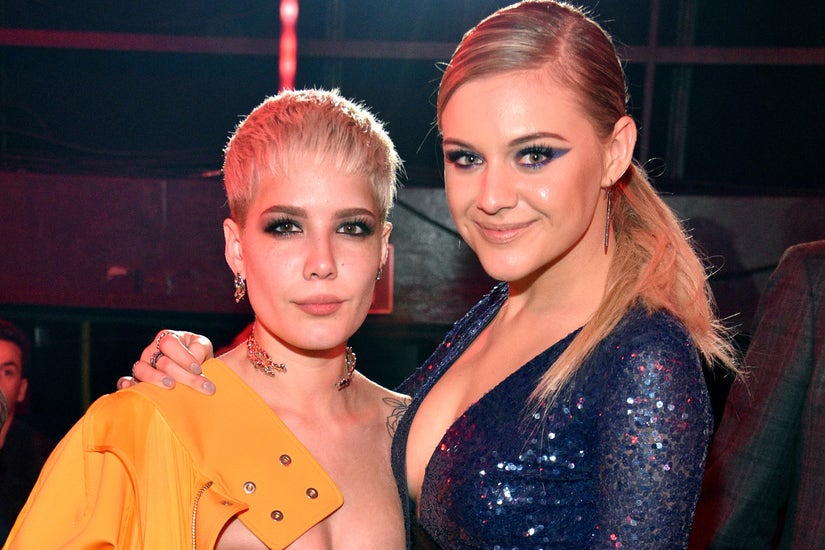 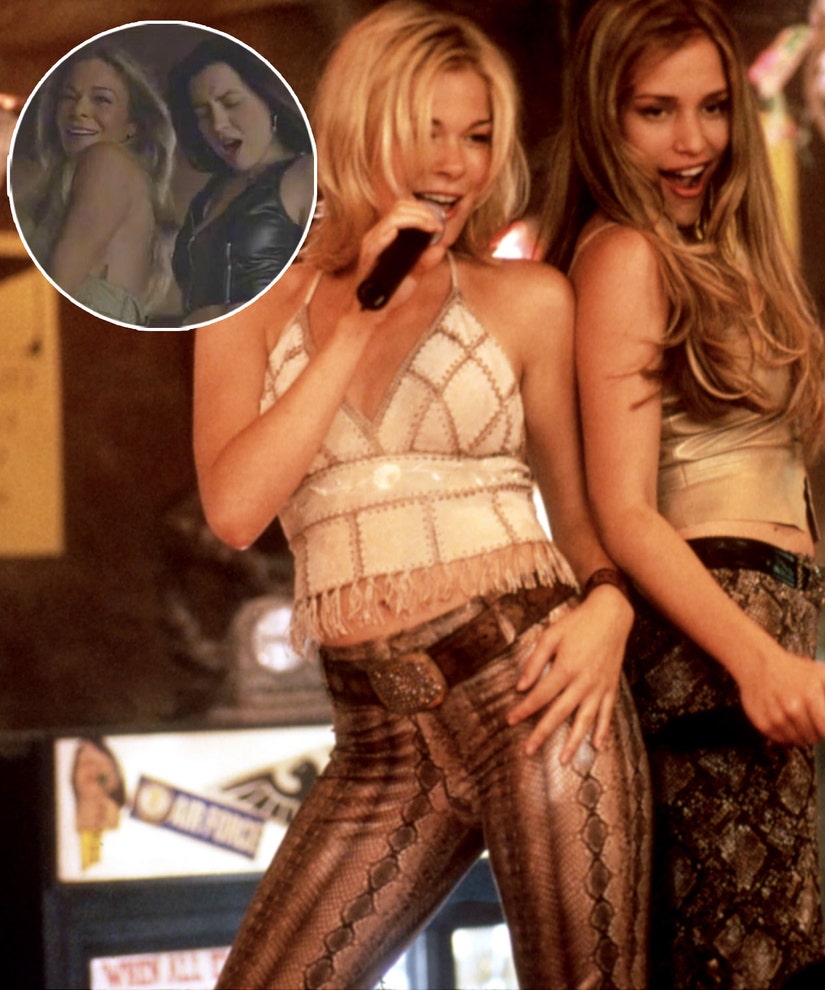 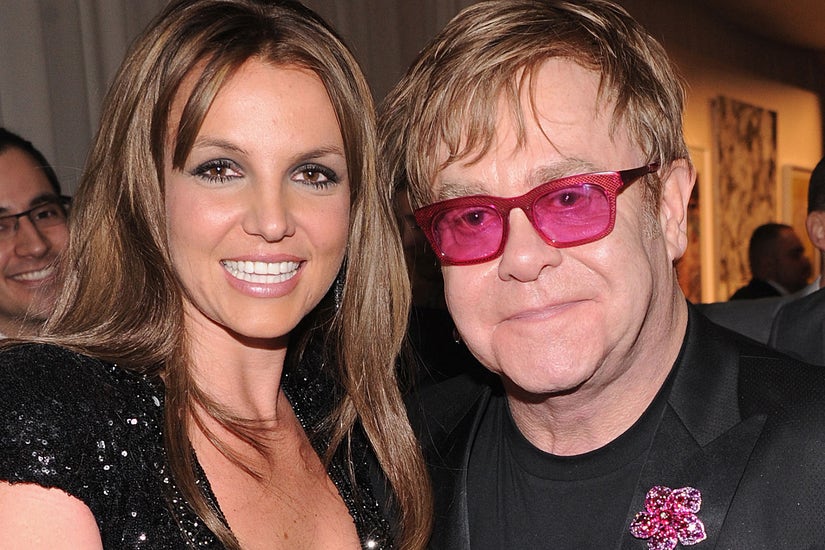