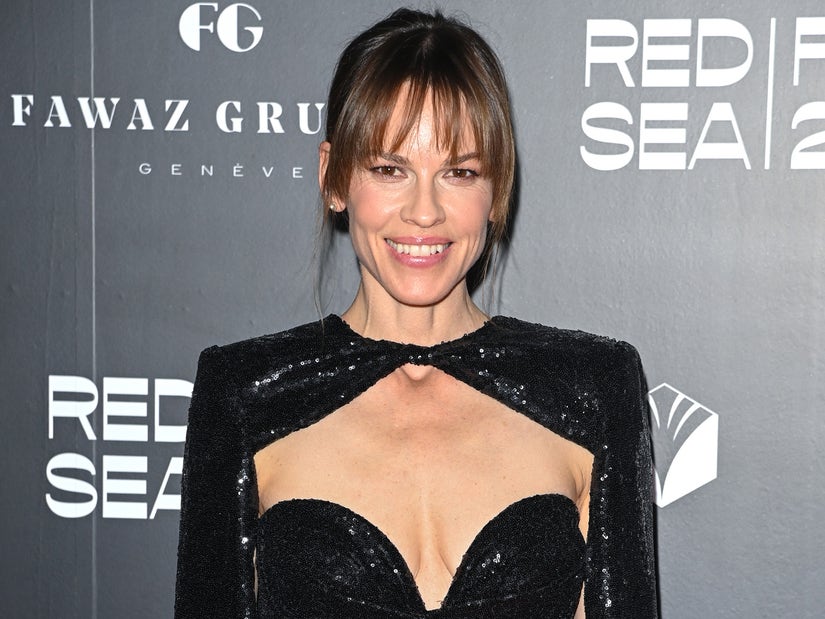 "This is something that I've been wanting for a long time."

Hilary Swank is going to be a mom! 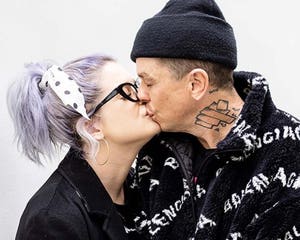 "We hear that you have something that you'd like to share with us," "GMA" host Robin Roberts told Swank, 48, who was promoting her new ABC drama, "Alaska Daily."

"Yeah, I do. And I'm so happy to share it with you and with America right now," the Oscar winner replied, smiling at the camera. "This is something that I've been wanting for a long time."

.@HilarySwank is going to be a mom of TWO!

This marks the first child for Swank, who has been married to entrepreneur Philip Schneider since 2018.

Watch Swank announce the exciting news in the clip, above.

Meanwhile, the "Million Dollar Baby" star also shared the pregnancy announcement on Instagram, revealing the first look at her growing bump. Swank posted a moving animation that featured several photos of the mom-to-be cradling her belly.

Following her appearance on "GMA," Swank stopped by "Live with Kelly and Ryan," and opened up about her pregnancy journey so far.

"I'm feeling great right now, even with the time -- you know, I'm on Pacific time, so I'm a little cross-eyed because of that. But I'm feeling good right now," she told Kelly Ripa and Ryan Seacrest.

"It's so fun to actually, finally be able to say it, to get past the 12th week and be able to say, 'I'm pregnant!'" she continued, sharing that the crew of her new show "Alaska Daily" didn't know she was expecting "until now."

The "Next Karate Kid" star also shared that twins run in her family -- as well as her husband's!

"It's such a blessing. It's a total miracle. It's unbelievable," she added.