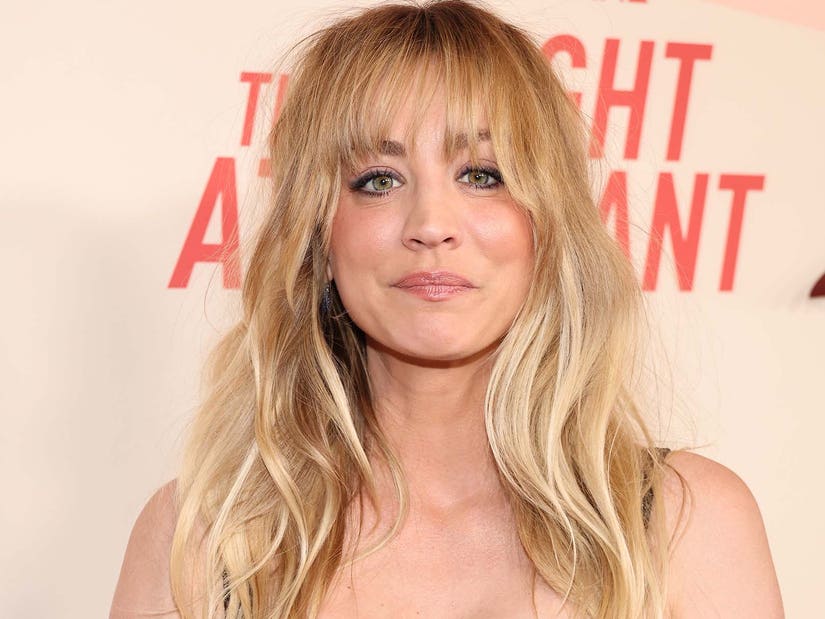 "They made me sign something that said, 'We don't know until we get in there and see this leg, and it could come out that you don't have it anymore.'"

Kaley Cuoco is recalling the details of a "devastating" equestrian accident.

Back in September 2010, the actress had been horseback riding at a Los Angeles ranch when she fell off her horse after it got spooked. The horse had attempted to jump over her body when it accidentally landed on her left leg. The "Flight Attendant" star was then rushed to the hospital to be treated for serious injuries. 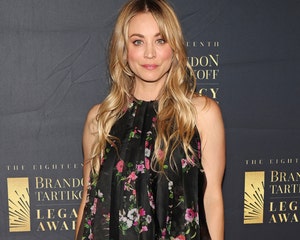 "That was the darkest, most frightening time in all twelve years [of the show]," show creator Chuck Lorre admitted. "Kaley could have lost her leg. It was a series of miracles that allowed us to get through that and for her to come out the other end of that healthy."

Co-star and ex-boyfriend Johnny Galecki agreed, "They were talking about amputating her leg, which was devastating to hear."

In a coincidence described as "heaven-sent," Lorre revealed he ran into Dr. Stephen Lombardo, an orthopedic surgeon specializing in sports medicine at Cedars-Sinai, who in less than two hours had the actress "in surgery with the best surgeons available to stop an infection because her leg was wide open."

Cuoco shared that before her surgeons began the operation, she was asked to sign a waiver that confirmed she understood she could come out of surgery with an amputated leg. 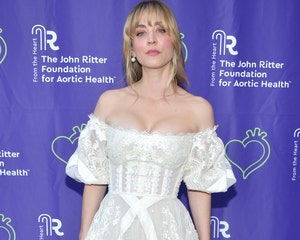 "Everything ended up fine, and I was up and working a week later, but the doctors acted like I was never going to walk again," she recalled. "It's still too much for me to go into, and it sounded way worse than it was. And of course it was spiraling and everyone was freaking out, which I get. It scared people."

"But I think it scared people in a good way, myself included," Galecki added. "The first day I saw you in that state, I just shed tears in my garage."

Though her doctors believed she would require months to regain her walking ability, Kaley was back on her feet with a walking boot just two weeks after her hospital stay. During her recovery Cuoco was only written out of two episodes, but Lorre revealed that her possible amputation could have canceled the record breaking sitcom.

"It was an absolutely miraculous intervention that I ran into Dr. Steve," he gushed. "Every time I see him, I say, 'Thank you! You saved Kaley! On a lesser level, you saved The Big Bang Theory!'"